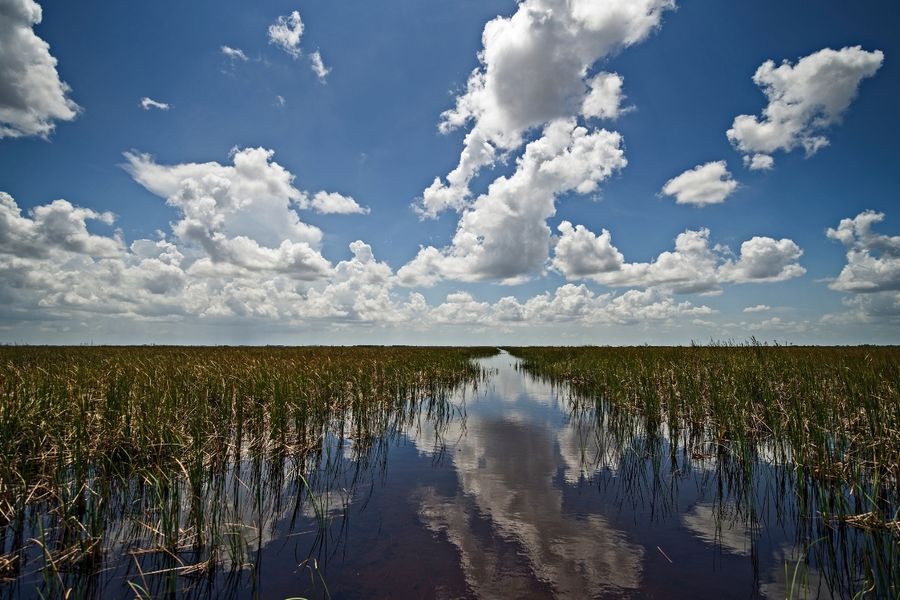 Clean Water Action is celebrating our 50th birthday this year and the anniversary of the Clean Water Act which our founder, the late David Zwick, helped to craft and pass in 1972. For 50 years, the Clean Water Act – our nation’s bedrock environmental law – has helped prevent water pollution and protect the health and safety of waterways across the country.

Recently EPA has finally proposed much needed changes to Section 401 that would, once again, give greater deference to states and Tribes to review the impacts of many federally licensed projects on waterways and wetlands within their jurisdiction and to limit or stop unacceptable projects. It is important now more than ever that local communities have a voice in how projects affect their waterways or degrade their water quality.

Section 401 of the Clean Water Act

Section 401 of the Clean Water Act grants states and Tribes the authority to review federally licensed projects and their impacts on local waterways. For example, in 2014 the Constitution Gas Pipeline was proposed in New York state. Using the Clean Water Act’s environmental review, the state was able to reject the proposal, citing damages to waterways.This state authority effectively canceled the proposed pipeline, protecting over 3,000 streams, 95 acres of wetlands, and thousands of acres of trees across four state counties. Additionally, livelihoods of local and downstream communities were maintained.

In 2020 this decades-long interpretation of Section 401, that allowed such state and Tribal authority, was overturned by a new EPA rule. Regardless of the proposed project location, federally licensed projects, including fossil fuel projects, are now permitted with greater federal control over the timing of state or Tribal review. States and Tribes no longer have agency over potentially harmful projects within their borders. Scope of review and timeline for review of proposed federally licensed projects were particularly augmented by the 2020 rule. The scope of review changes restricted states and Tribes from conducting a comprehensive review of pollution, to only allowing review of discharges from point sources. The timeline for review changes caused similar restrictions. States and Tribes could no longer determine a reasonable period of time to review proposed projects. Instead, EPA could unilaterally determine the reasonable period of time, regardless of state or Tribal circumstances. The 2020 rule faced backlash from environmental advocates and environmental justice communities alike because of the new restrictions.

The 2022 proposed rule by EPA aims to restore prior interpretations of Section 401. States and Tribes would, once again, have legal authority to do their own analysis and reject projects that pose unacceptable risks to their water. In doing so, local waterways and downstream ecosystems and communities would be better protected.

Reinstatement of stronger state and Tribal authority under Section 401 is important, but EPA’s  proposed rule could be improved. EPA should strengthen the final rule to include further considerations for pollution and project review timeline. EPA’s proposal currently states that permitted actions resulting in non point pollution would not trigger state or Tribal review. States and Tribes should be able to review activities generating non point source pollution as part of the 401 process. To account for agricultural and similar pollution runoff, these actions should trigger state or Tribal review. Additionally, EPA’s final rule should allow states and Tribes to determine their own timelines for review of proposed projects. Giving agency to determine the reasonable period of time for project reviews acknowledges the unique understanding that states and Tribes have of their communities. Areas with limited capacity, a large number of proposals, large population sizes, or any number of factors, can influence the ability for a state or Tribe to comprehensively review and consider project proposals. Therefore, the time for review should be determined by the affected state or Tribe. The list of events that automatically extend the reasonable period of time, including any activity that may result in discharge into navigable waters, should also be expanded.

Revising Section 401 to strengthen state and Tribal project review authority is vital. Large federally licensed projects impact human health and quality of waterways and ecosystems. A Supreme Court ruling maintains the 2020 interpretation of Section 401 until a new rule is in place. Taking timely action to restore the full authority of states and Tribes under Section 401 is essential. When final, the new rule should increase review of contaminated runoff and allow states and Tribes to self-determine a reasonable period of time for proposal review.