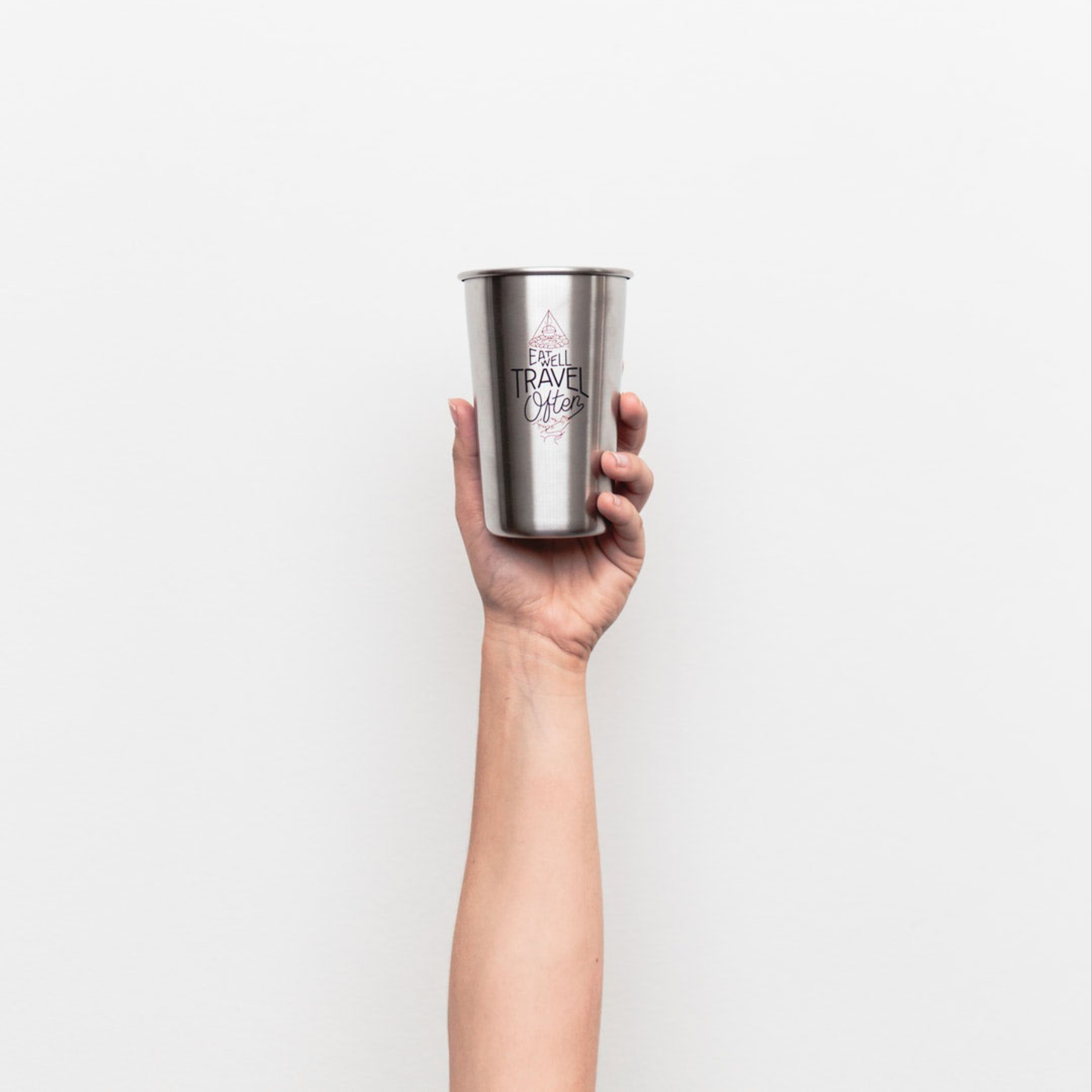 For Plastic Free July, Clean Water Action's ReThink Disposable program is excited to partner with Indie Street Film Fest in Red Bank, NJ to reduce single-use disposable plastic waste. We couldn't be successful without a movement of ReThink Disposable champions and leaders to bring about change in their communities.

The plastic bottles, bags and takeaway containers that we use just for a few minutes use a material that is designed to last forever.

Every bit of plastic ever made still exists and in the first 10 years of this century the world economy produced more plastic than the entire 1900's! 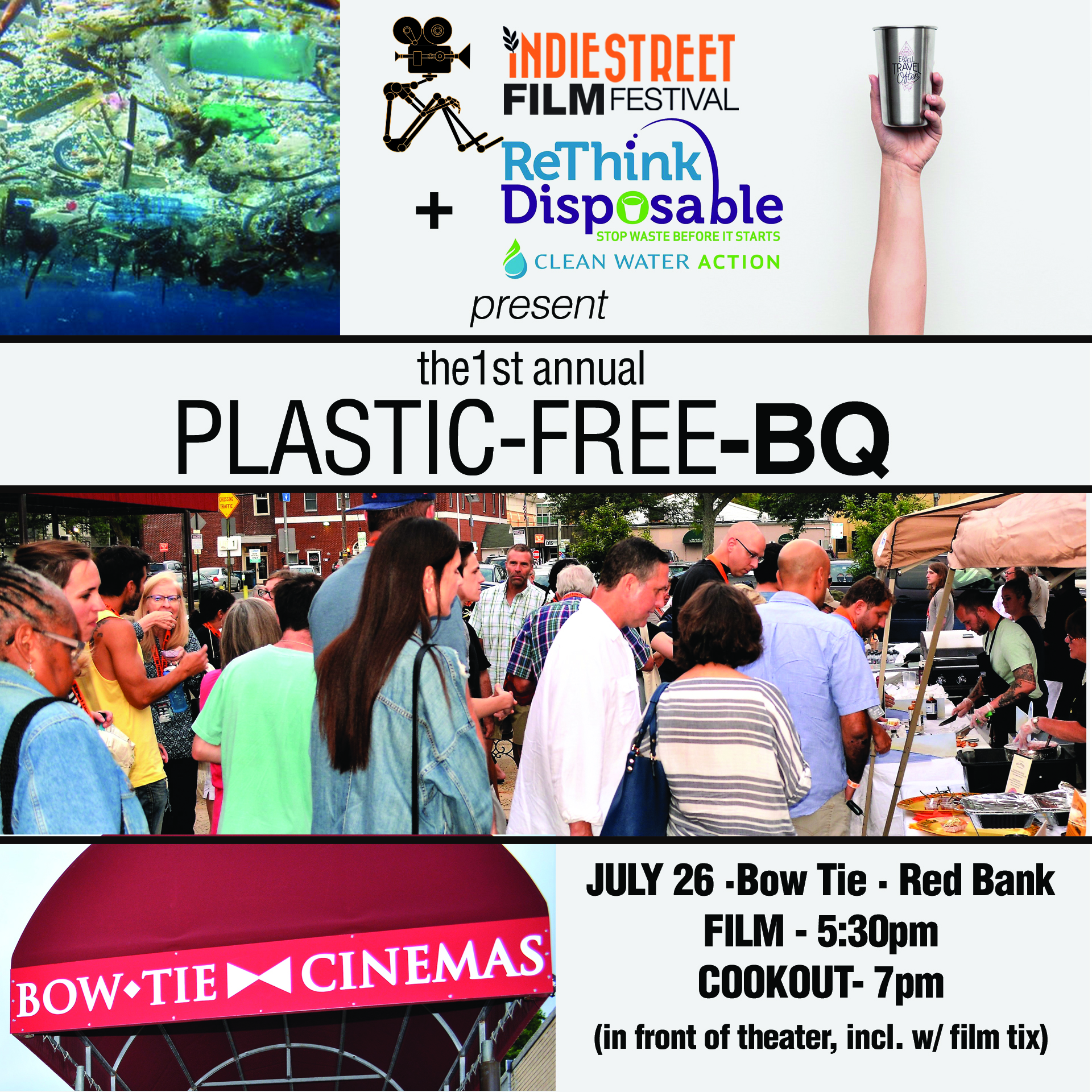 The Devil We Know + Plastic-Free-BQ

On Thursday, July 26th, join us at Indie Street Film Festival for a jaw-dropping documentary The Devil We Know, followed by a PLASTIC-FREE-BQ at Bow Tie Cinemas-Red Bank. Film begins at 5:30 pm and our plastic free sidewalk cookout begins at 7 pm. As a part of Plastic Free July, Indie Street Film Festival and Clean Water Action's ReThink Disposable program are proud to bring this inspirational film + food event to Red Bank.

In 1945, DuPont introduced Teflon to the marketplace and changed millions of American households. Today, a biopersistent chemical used in the creation of those products is in the bloodstream of 99 percent of all Americans. The Devil We Know, directed by Stephanie Soechtig, is a compelling and ultimately terrifying watch that will make you question everything in your kitchen.

Purchase tickets here - includes film screening, Q&A, complimentary cookout, and FRESH WATER outside of the theater after the film!

Enter our Clean Water Action + ISFF Pass Instagram Contest! We are giving away 4 Thursday All-Access Day Passes to the @IndieStFilmFest ($200 value)  The passes will include access to all films on July 26th, the Rethink Disposable PLASTIC-FREE-BQ, and the after party at @jamiansfd at 10pm with complimentary brews from @flyingfishbrew. It's simple to enter this free pass giveaway on Instagram for you and 3 friends:

With these 3 steps, you will automatically entered to win the 4 day passes AND you will be supporting Plastic-Free July. We'll announce the winner on Monday, July 23rd. 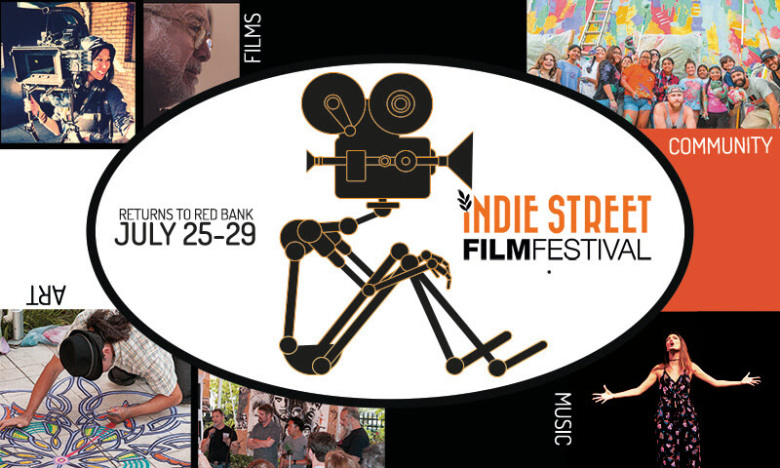 Indie Street Film Festival is 5 days of film, art, discussion, and inspiration. The interactive festival is an engine of discovery for films and filmmakers who prove story is independent of budget. ISFF aims to pave the way for storytellers of the future, finding innovative ways to leverage cooperation, technology, and new media in order to foster creators to unite and grow their audiences. Taking place at multiple venues in Red Bank, New Jersey, the festival attracts attendees from around the world, but maintains the grit and hard work that New Jerseyans and Independent filmmakers have shared for decades. 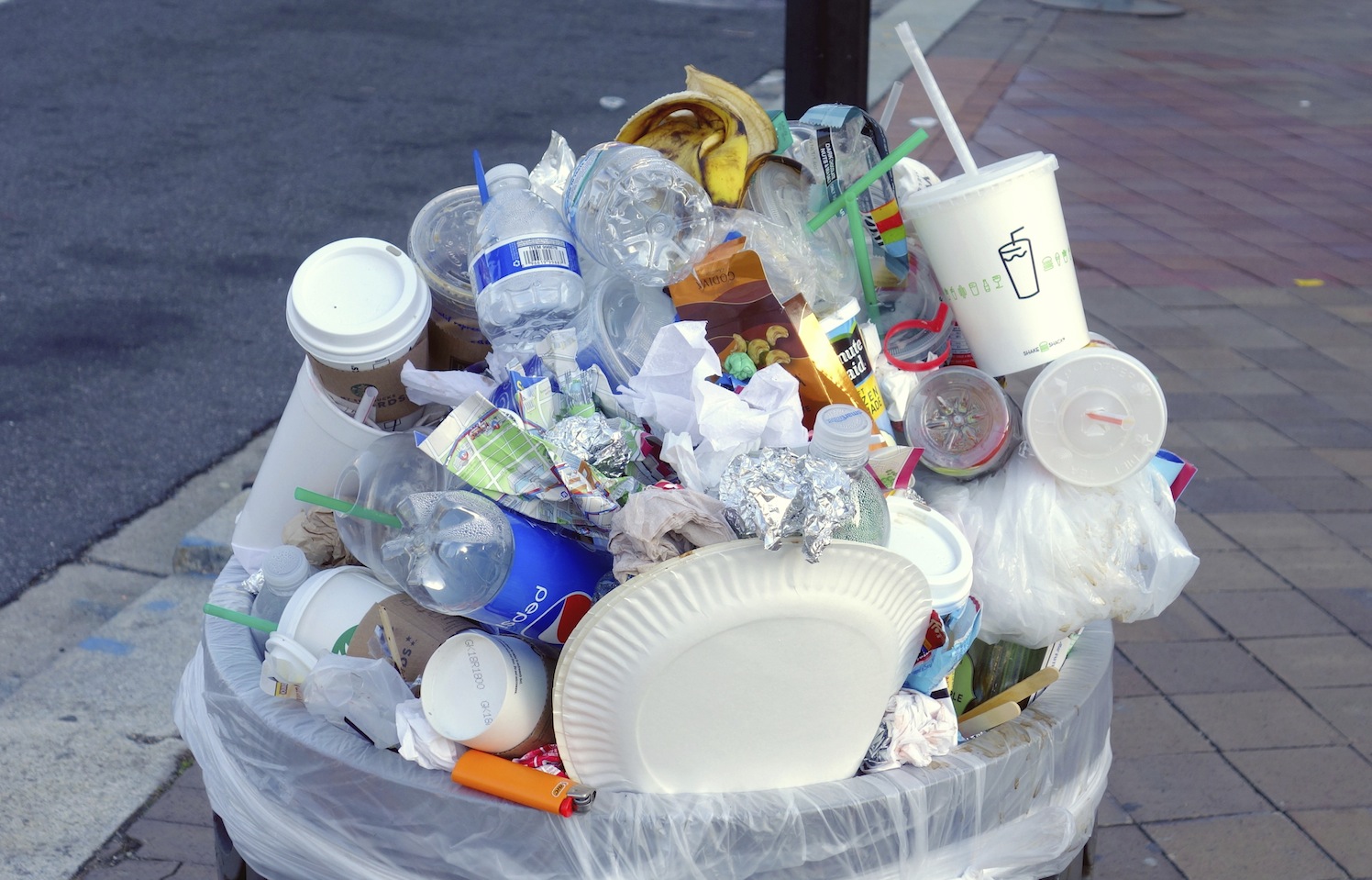 Clean Water Action's ReThink Disposable program prevents waste before it starts by partnering with businesses and communities to minimize single use disposable packaging in food service to conserve resources, prevent waste and ocean pollution. Be sure to stop by our table to learn more about all of our work to reduce plastic pollution and protect our oceans and marine life! We are thrilled to partner with Indie Street Film Fest to reduce their plastic footprint by: 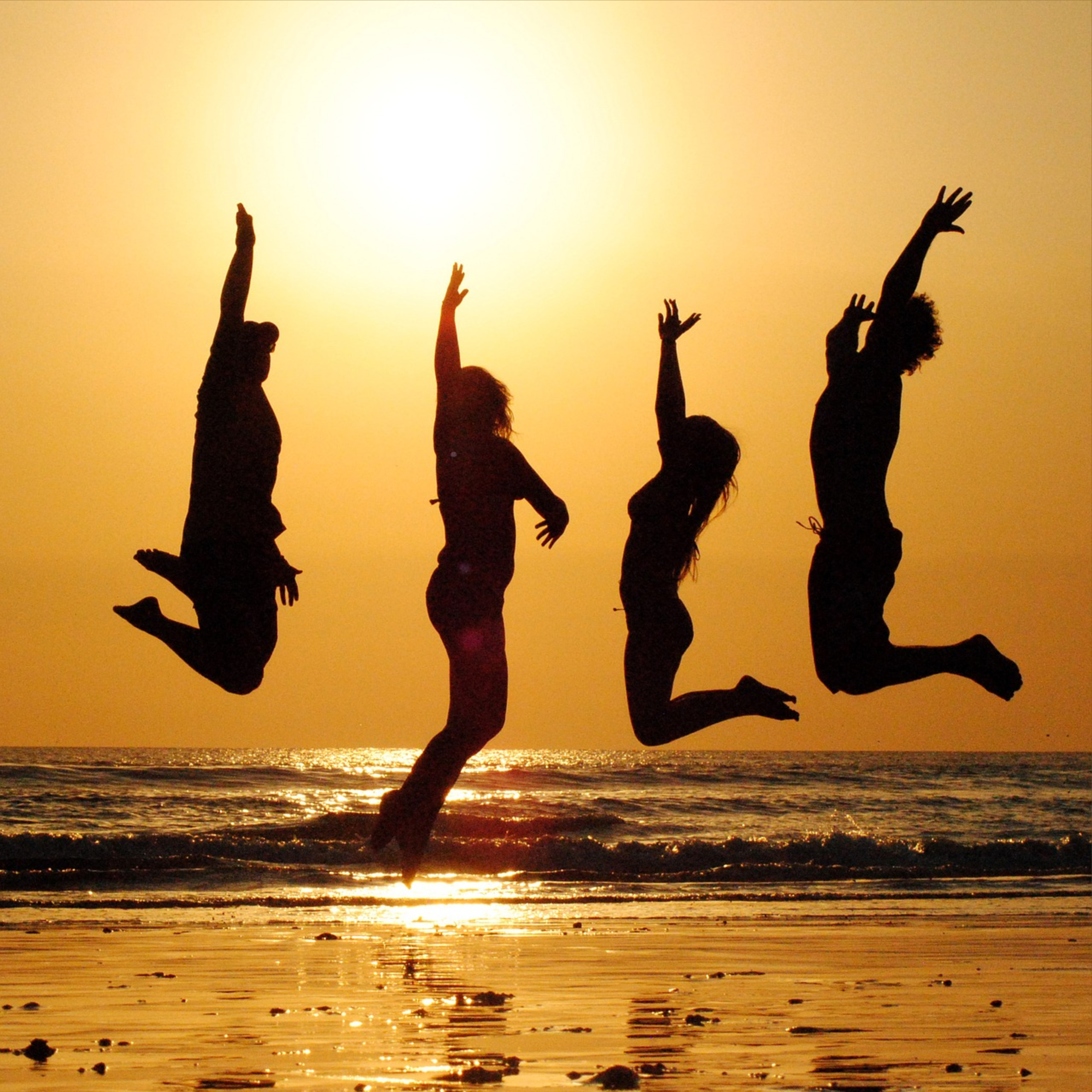 To volunteer with Clean Water Action at the event, click here.