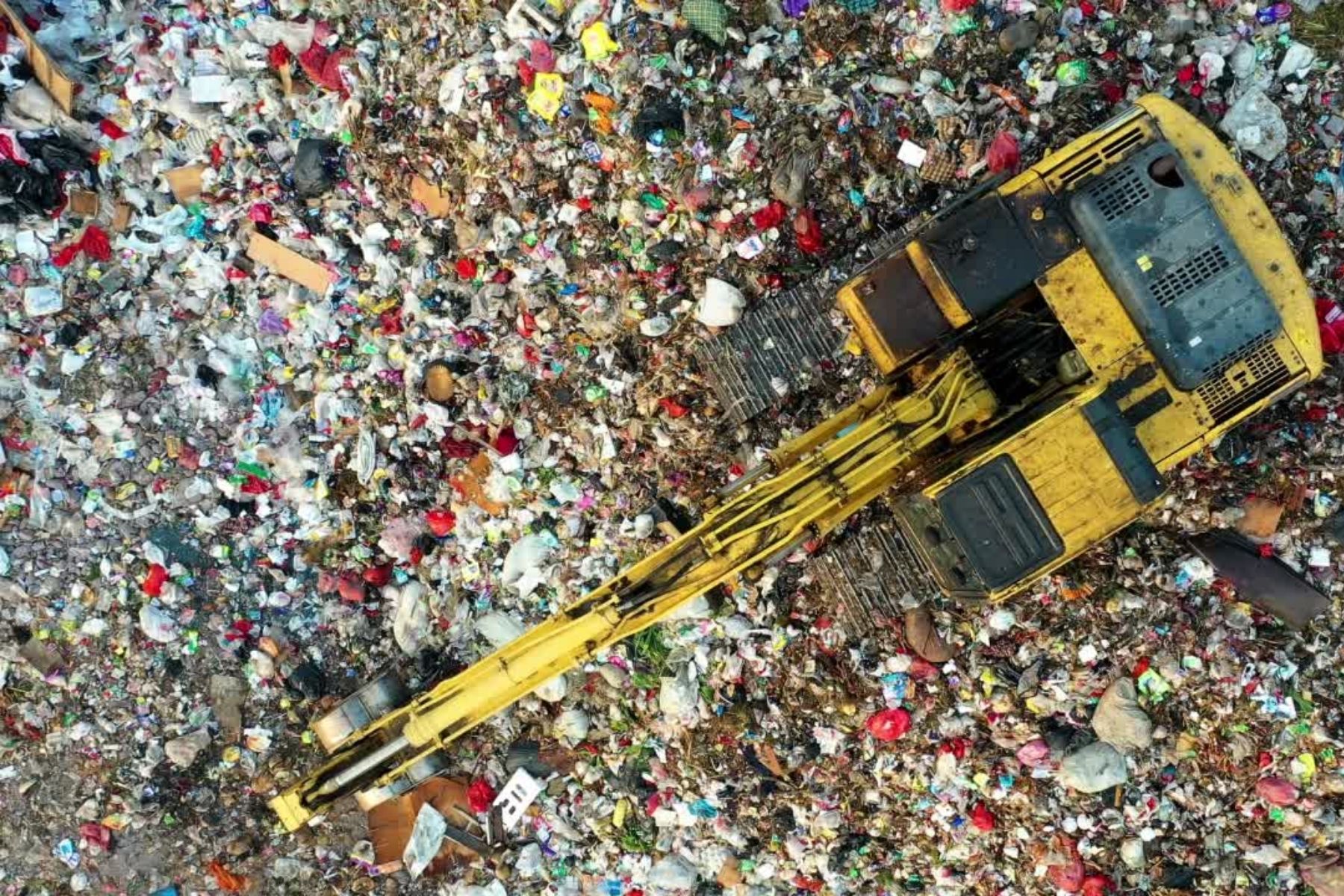 Coalition calls for more resources devoted to getting banned materials out of landfills and incinerators.

BOSTON -- According to a new report issued Thursday by Zero Waste Massachusetts, two million tons of materials banned from the state’s landfills and incinerators end up there each year. The report, entitled The Need to Enforce Waste Bans in Massachusetts , looks at banned waste being disposed of in the Commonwealth, and provides snapshots of other states and cities with waste bans.

Materials such as paper, cardboard, glass, metal, wood and more have been banned from disposal for years via regulations from the Massachusetts Department of Environmental Protection (DEP). Waste bans are instituted to reduce materials being disposed of in landfills and incinerators, both of which result in varying kinds of pollution, public health problems, and significant costs for cities and towns

“The bottom line is: this should not be hard,” said Elizabeth Saunders of Clean Water Action. “There are many environmental problems that are incredibly complicated to solve, but this is straightforward. We could drastically reduce waste in Massachusetts by doing the basics–enforcing the long established DEP waste bans.”

“We need to move away from burying and burning, and towards reducing, reusing, and composting,” said Staci Rubin of Conservation Law Foundation. “A sustainable future means reducing burdens on communities of color and low-income residents who shoulder the brunt of waste disposal. We don’t need to invent any new technologies, we just need the Commonwealth to devote resources to education and enforcement.”

Nantucket, which instituted waste bans more than 20 years ago, uses clear trash bags and has only 12% of banned items ending up in landfills and incinerators. The state of Vermont, with a program less than four years old, is at 35%. While the numbers were difficult to ascertain, and the need for clear reporting and transparency is a key recommendation, authors found that the cities of San Francisco, Seattle, and the Commonwealth of MA all have more than 40% of banned items in their disposal stream. We can learn from actions in other states and cities about what waste ban implementation strategies are working and not.

“We work with communities around Massachusetts who suffer the consequences of living near an incinerator or a landfill,” said Leigh-Anne Cole of Community Action Works. “If we reduce waste by enforcing the DEP’s bans, we relieve these communities of significant pollution.”

The coalition makes a set of recommendations for local and state officials, including public education, better infrastructure, stronger enforcement, and simple tactics such as requiring clear bags for any waste.

“The next governor of Massachusetts needs to make reducing waste a top priority,” said Janet Domenitz of MASSPIRG. “Disposing of waste that could be reused or recycled harms our environment and health, adds to climate change, and is literally throwing away our tax dollars which subsidize disposal.We need enforcement of these bans, and we need a more ambitious plan to make Massachusetts a zero waste state.”

Since our founding during the campaign to pass the landmark Clean Water Act in 1972, Clean Water Action has worked to win strong health and environmental protections by bringing issue expertise, solution-oriented thinking and people power to the table. www.cleanwater.org