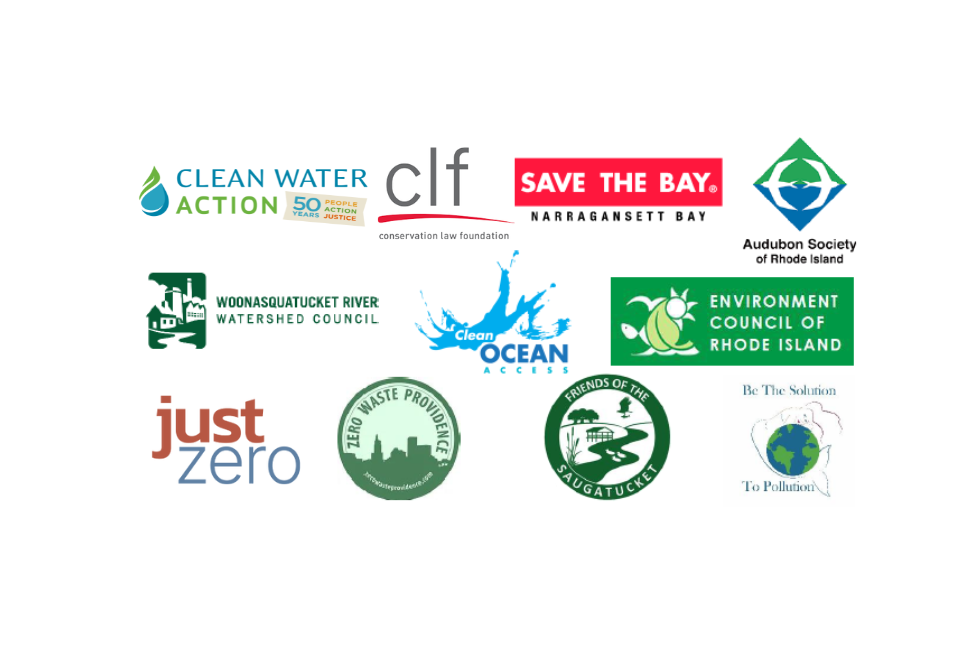 PROVIDENCE – A new coalition of state environmental organizations, the Rhode Island Zero Waste Coalition, sent a joint letter to Governor Dan McKee yesterday calling on him to support a container deposit law, or “bottle bill,” to fight plastic pollution and increase recycling in Rhode Island. The letter is in response to the governor’s State of the State remarks regarding his commitment to cleaning up litter.

“I was happy to hear Governor McKee address litter in his State of the State address, but we already have thousands of volunteers picking up trash across the state. The single most impactful step we could take is to pass a “bottle bill” like our neighbors in Massachusetts and Connecticut,” said Jed Thorp, Clean Water Action Rhode Island’s State Director.

Since our founding during the campaign to pass the landmark Clean Water Act in 1972, Clean Water Action has worked to win strong health and environmental protections by bringing issue expertise, solution-oriented thinking and people power to the table. Learn more at cleanwater.org/RI.

Single-use plastics are polluting our environment, littering our waterways, and piling up nationwide. The Rhode Island Resource Recovery Corporation (RIRRC) estimates that the landfill in Rhode Island will reach capacity by 2040. To extend its lifespan and protect our environment, we have to reduce the volume of waste that we create.

Ten zero waste ideas for the next governor of Massachusetts