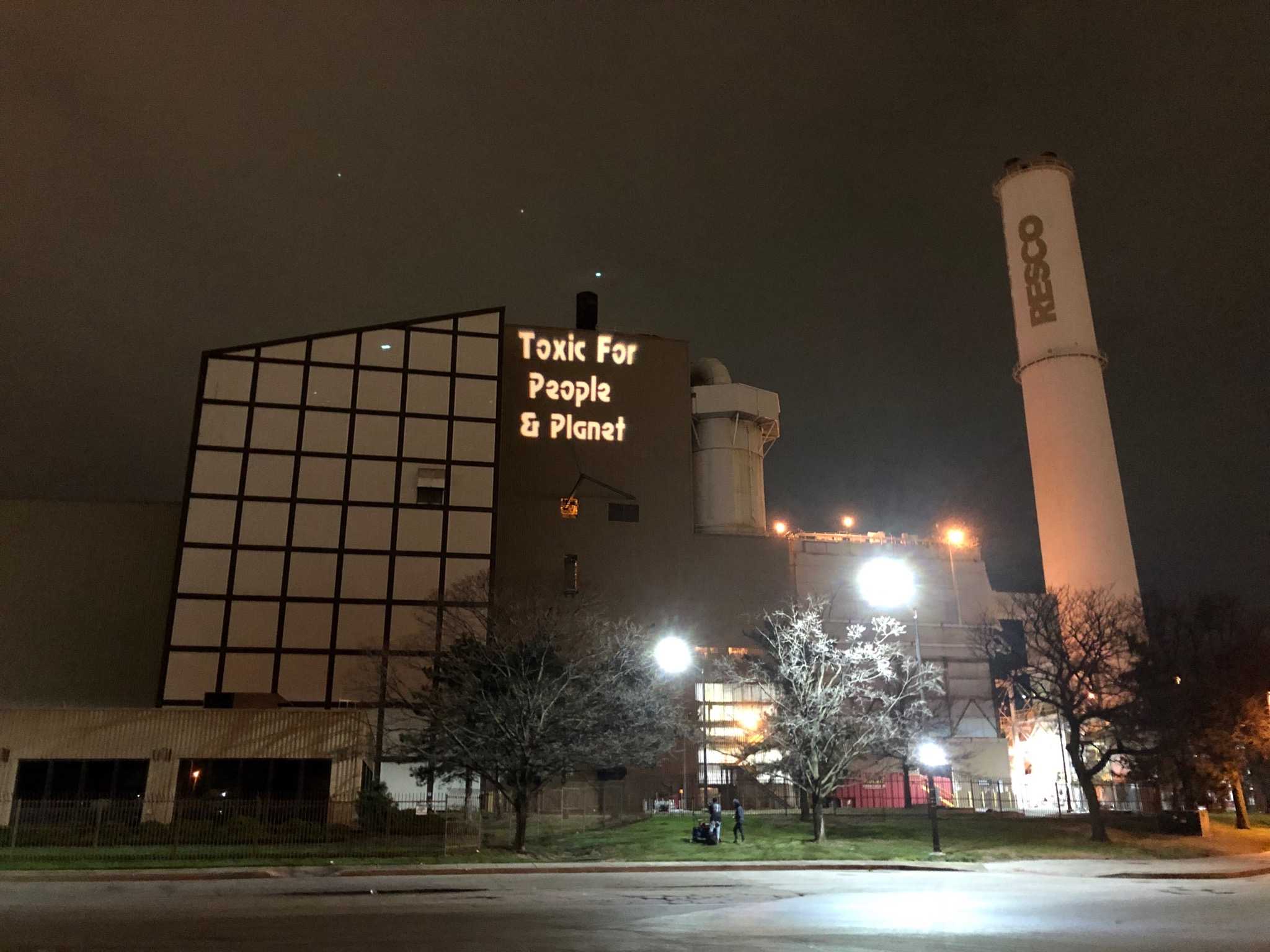 The Maryland General Assembly has passed the Clean Energy Jobs Act, requiring that Maryland reach 50% renewable energy by 2030. While we support urgent, transformative action to fight the climate crisis, the bill increases the amount of money available to subsidize burning trash for energy. Since 2011, trash incineration has received the same “clean energy” credits as truly renewable sources like wind and solar. However, unlike wind and solar, trash incineration produces significant air pollution that impacts nearby communities and greenhouse gasses that contribute to climate change.

Clean Water Action has long supported calls from these communities to remove renewable energy credits for incineration. The version of the Clean Energy Jobs Act passed by the Senate on March 20 included a provision removing trash incineration from Maryland's Renewable Portfolio Standard, but the House chose to put subsidies back into the bill and consequently the final legislation allows trash incineration to remain in the subsidized 'renewable energy’ category. The end result is that Maryland will continue throwing away increased clean energy subsidies on trash incineration, a polluting and carbon-intensive energy source.

As Delegate Charkoudian (D-20, Silver Spring and Takoma Park) defended the Economic Matters Committee’s decision to put incineration back into the Clean Energy Jobs Act as a source of renewable energy, she explained that while the committee looked into the health impacts on communities surrounding the incinerator, “the benefits are greater than the concerns.” In other words, she argued that the collective benefit of passing the bill in any form is greater than the negative impacts of trash incineration on people who have to breathe its emissions every day - especially people of color and low-income households, for whom the health impacts of incineration’s pollution are compounded by pollution from other facilities, pollution from transportation, and the proven negative health impacts of racial and economic injustices. Throughout the debate, fellow supporters of the Clean Energy Jobs Act seconded this stance. And in Maryland, a pattern of decisions over the past decade shows that legislators and environmental advocates are not listening to the leadership of communities impacted by trash incineration.

We face an urgent climate crisis that calls for urgent action. Continuing to subsidize burning trash takes us in the wrong direction. The climate crisis is not just an environmental crisis, it is a social justice crisis and an economic crisis. For too long our poorest and most historically disadvantaged communities have been forced to bear the largest burdens of the dirty energy economy. The transition to a truly renewable energy economy is our opportunity to right these historical wrongs, and doing so is the only way we can hope to succeed in mitigating the worst effects of climate change.

In subsidizing trash incineration as a renewable energy source, Maryland continues the practice of paying private companies to make money polluting neighborhoods. Clean Water Action stands in solidarity with communities impacted by trash incineration and we are committed to righting this wrong in the General Assembly.