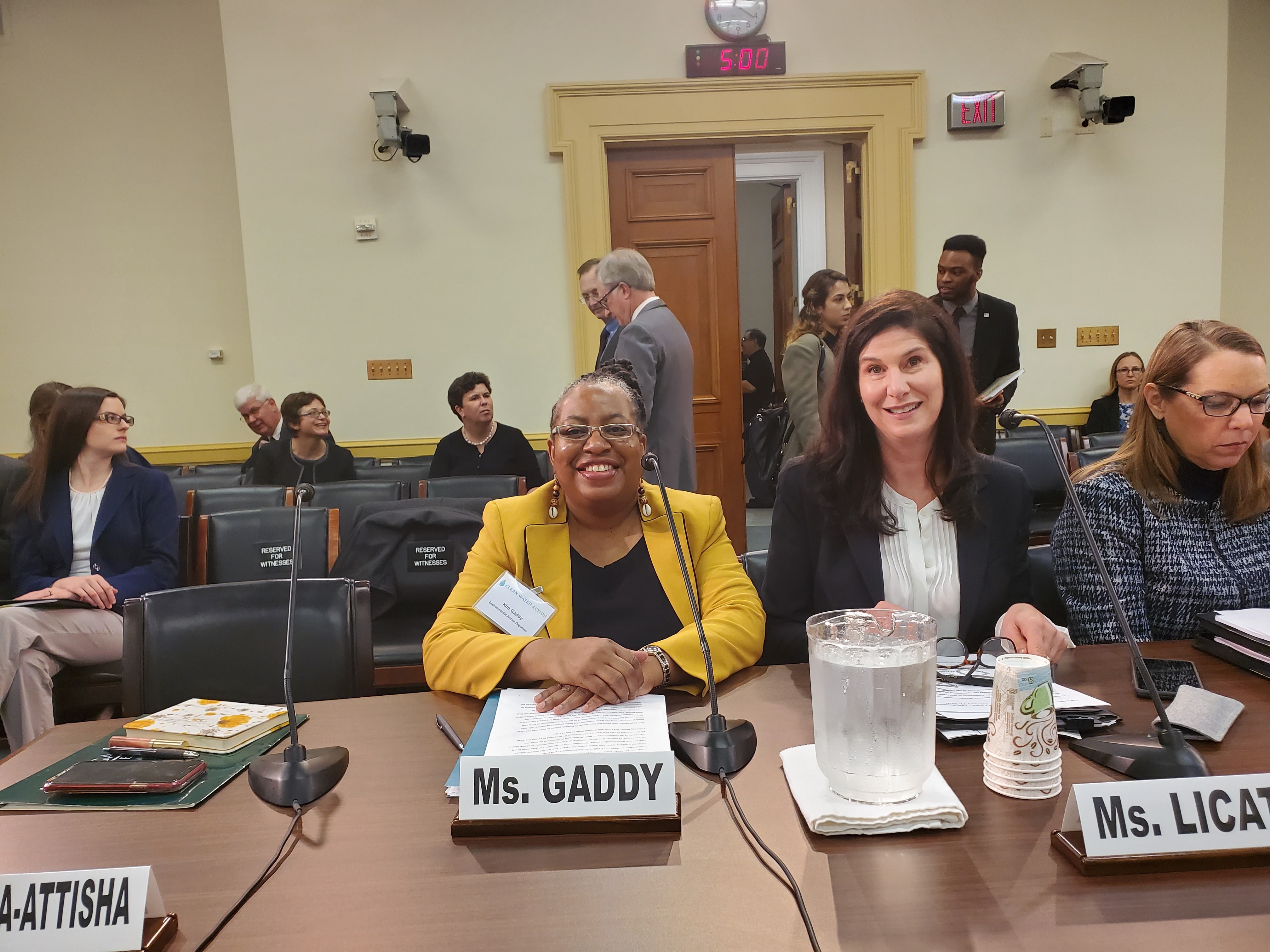 The Murphy administration in New Jersey honored a wide array of environmental leaders with its 2020 Environmental Excellence Awards – from elementary school students who spearheaded an enormous battery recycling effort to the social and racial justice champions who advocated the nation’s most progressive environmental justice law signed by Governor Murphy this September. Our own Kim Gaddy was honored for her work fighting for environmental justice in her hometown of Newark and throughout the state of New Jersey.

“As we celebrate our fiftieth anniversary and create an ambitious vision for the next 50 years, this is a historic year for environmental protection and this year’s honorees are on the leading edge of this important work,” said New Jersey DEP Commissioner Catherine R. McCabe. “Their vision and innovation set a standard to which we can all aspire, and I look forward to their next milestones in environmental protection.”

“Governor Murphy and I congratulate and thank all of the winners for their contributions, as well as every New Jerseyan who has worked to protect our environment” said First Lady Tammy Murphy. “Despite the serious threat of the climate crisis, we are incredibly optimistic about New Jersey’s future because of the persistent advocacy, commitment and leadership of so many New Jerseyans in the fight against climate change.”

Named for New Jersey’s first DEP Commissioner, the Richard J. Sullivan awards recognized five individuals who helped champion the nation’s most protective environmental justice legislation. Not only has their work improved the future of their communities and blazed new trails for environmental justice advocates everywhere, it also demonstrates the power of collaboration between advocates and lawmakers.