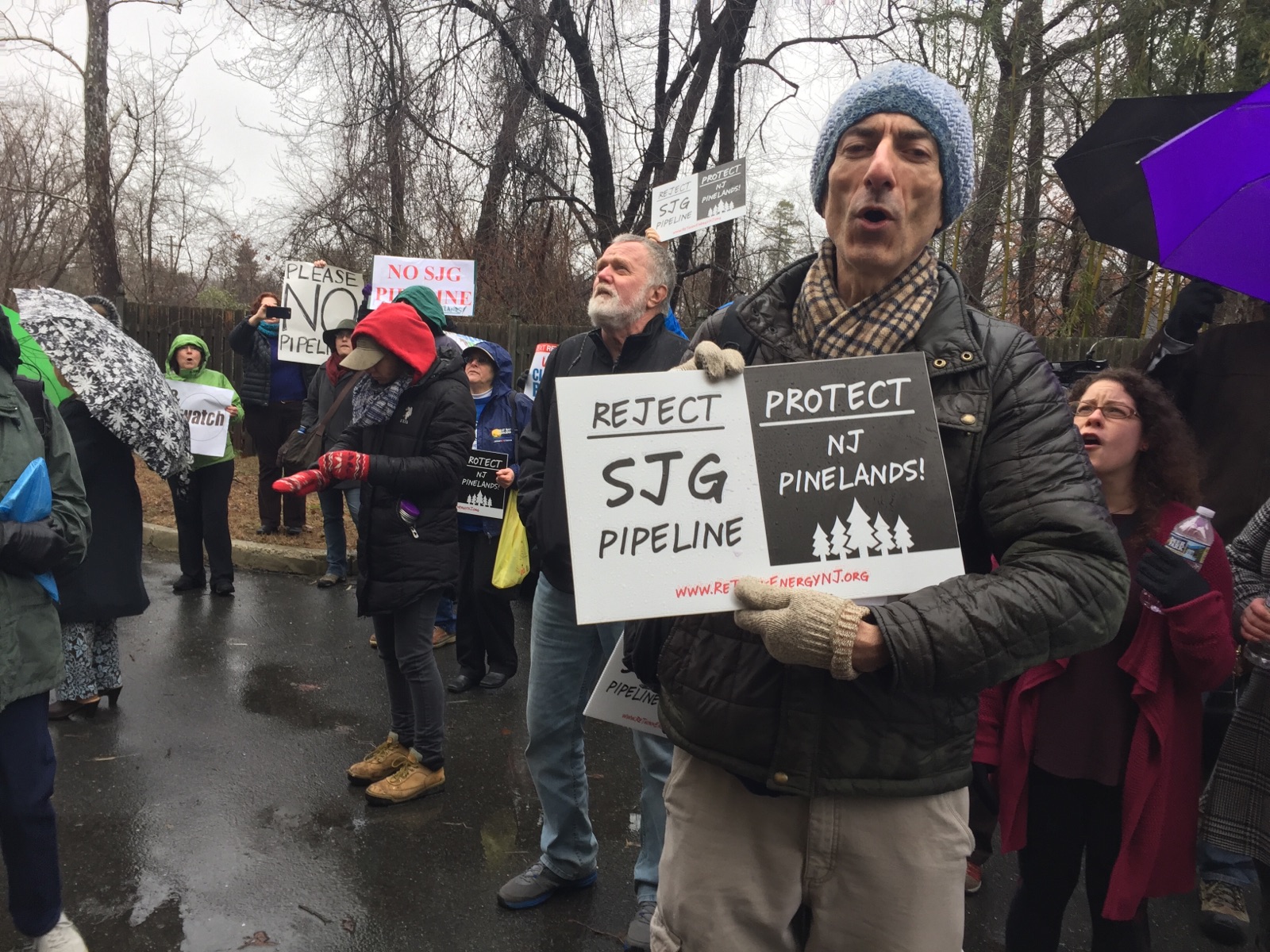 We lost the Pinelands.

Just like that; the Pinelands Commission in lockstep with Executive Director Nancy Wittenberg, struck down 40-years of carefully crafted protections last month that would keep industry out of the fragile forest preserve.

One wonders if those who voted in favor of the 22-mile, high speed gas pipeline even know the definition of the word “precedent,” which four past governors and the architects of the comprehensive management plan tried to drive home in letters to the commissioners.

Do they know what “World Biosphere”, or “World UNESCO” site mean?  Have they any idea of the responsibility they had to protect from development this bio-diverse area unseen anywhere else in the world? Did they realize the risk to the 17-trillion gallons of pristine drinking water flowing through the Kirkwood-Cohansey aquifer that supplies South Jersey residents?

The hearing gave new dimension to the word “unethical.” Votes were cast before the public had a chance to comment that day or supply expert testimony to refute Wittenberg’s pro-pipeline report released on the eve of the Presidents’ Day weekend holiday. Five commissioners asked to table the vote because they did not have adequate time to do a due diligence review of her report, or recent documents from the state Department of Environmental Protection.

We will get the Pinelands back.

There will be lawsuits.

We will have a new governor in less than a year. That governor must get NJ back on track and use the ratepayer Clean Energy Fund to do what it is supposed to do: create green jobs so we don’t have future Pinelands-like debacles.

There is a silver lining to this four-year battle.

Normally, in past years anywhere in NJ, hearings of this sort might draw a crowd of 25 or 30. But, the Pinelands struck a chord. Over 700 people of all ages, showed up to defend it. Parents with babies, students, senior citizens, and young professionals took time from their busy family, work, and school schedules to exercise their Constitutional right to take a stand, and pledged a continued fight against politics as usual.

Commissioners appointed by the political machine might just be undone by their complicity with the machine.

For over 40 years, the Pinelands Commission operated without political interference, and members carried out their mission as staunch defenders of this unique preserve.

But this pipeline has been shrouded in controversy and political shenanigans from the start as evidenced in 2014 with the public release of a trove of e-mail correspondence between Wittenberg, Christie Administration officials, some of whom were caught up in Bridgegate, and South Jersey Natural Gas executives. Those e-mails showed a hand in glove relationship to the extent that the gas company participated in writing the first Memorandum of Agreement that would have given the pipeline the green light in its first go-round, but which failed to be approved by the prior commission. It doesn’t look like that cozy relationship has changed one bit.

And South Jersey Natural Gas will not be the last to knock on the forest door.  The approval sets a precedent for other utilities to use the Pinelands as an energy corridor.

The Pinelands’ loss is the outcome of a failed Christie Administration. Christie could have boosted the state economy through a vigorous clean energy program that included the long-planned Fisherman’s wind farm off the Atlantic coast that would have brought a gamut of jobs to the region. Instead, Christie clung to climate-changing and polluting fossil fuels promoted by his pals in the gas industry.

History will look kindly and in gratitude to those Pinelands Commissioners who lived up to their oath. They should be named; Mark Lohbauer (who was yanked as commission chair by Christie 24 hours after rejecting the first South Jersey Pipeline application in 2014), Edward Lloyd, Richard Pricket, Candace McKee Ashman (who has served since the commission’s founding in 1979), D’Arcy Green and Frank Hays, the U.S. Secretary of the Interior’s designee on the commission who abstained, after asking and being denied time to review the full record since he had only been appointed about a month ago.

As for the others, a priest from Jersey City traveled down to Cherry Hill to testify on behalf of the Pinelands, and beseech the commission to confront the damage climate change is doing to the human race and the planet. He told the Pinelands’ sellouts that he’d pray for them because they’ll need it on Judgement Day.