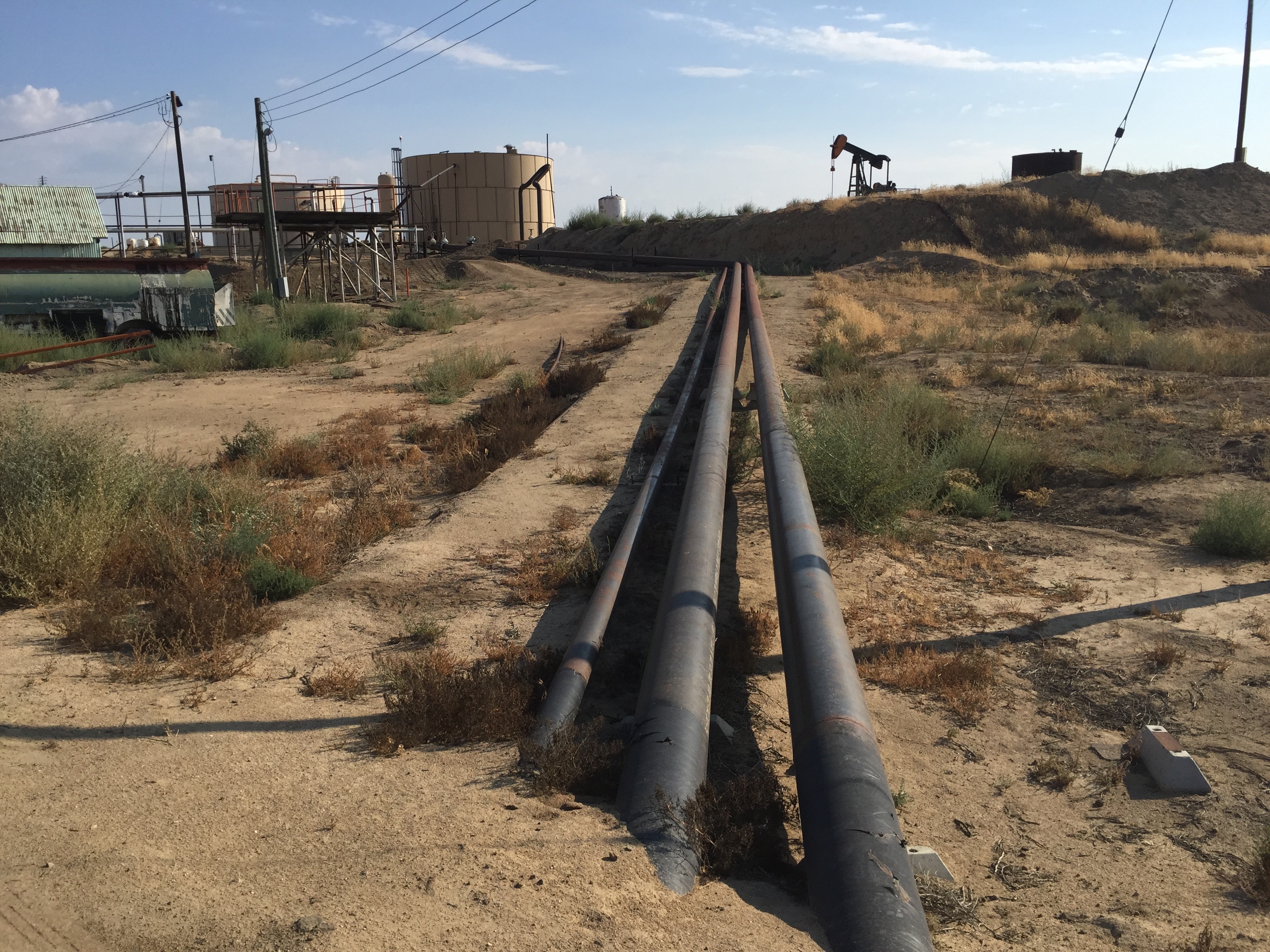 If you’re not looking for anything you’ll never find it. This has held true when it comes to contamination from oil and gas production in California for the last century. But the era of regulators ignoring the industry’s groundwater impacts needs to end.

Assembly Bill 1882, introduced by Assemblymember Das Williams, takes an important step by requiring water regulators to monitor our precious aquifers for pollution caused by the oil and gas injection wells.

The bill, supported by Clean Water Action and many others (here's a letter of support signed by some of California's best-known environmental organizations

AB 1882 Support Letter ANR 3 24 16.pdf) would require that the State Water Resources Control Board review permit applications for injection wells and determine whether or not groundwater monitoring should be required. It’s common sense to have water experts taking a look at activities that threaten water, especially when the other agency responsible for regulating the oil and gas industry, the Division of Oil, Gas, and Geothermal Resources (DOGGR), has failed to do its job.

We are asking our supporters to stand with us and tell your Assemblymember to vote YES on AB 1882, when it comes up for a vote.

Four reasons why we need this bill:

CALIFORNIANS’ ARE SUFFERING FROM CONTAMINATED AND DWINDLING WATER SUPPLIES

Californians are feeling the devastating impacts of the current drought and contaminated groundwater. Communities are running out of drinking water and farmers are leaving fields fallow. And more than a million Californians already drink from contaminated sources. We should be doing everything in our power to limit the damage, and that includes extra scrutiny on the oil industry’s dirty injection practices.

UNDERGROUND INJECTION HAPPENS ON A HUGE SCALE IN CALIFORNIA

California oil and gas companies inject billions of gallons of wastewater and other fluids underground every year. Injection is the most common method for disposing of the toxic, salty and sometimes radioactive byproduct of oil and gas production. The industry also injects vast quantities of water, steam and chemicals underground for enhanced recovery (ER) – this is how roughly two thirds of all California oil is produced. There are a whopping 50,000 active injection wells statewide.

The regulatory program to oversee these activities has failed to protect groundwater. DOGGR is the agency that permits oil and gas wells in California – but its attention to environmental oversight has been sorely lacking. DOGGR failed to complete basic permitting steps like confirming that wells were not injecting DIRECTLY into potential sources of drinking water. DOGGR has taken steps to reform this program, issuing draft regulations in January. However, DOGGR’s proposal falls short, and does not require groundwater monitoring for contamination of our precious aquifers. Here's our letter in response to those DOGGR proposals:

RECENT EFFORTS ARE A STEP IN THE RIGHT DIRECTION, BUT WE CAN DO MORE.

In 2013, the Legislature passed SB 4 (Pavley), a bill that requires, among other provisions, that groundwater monitoring occur near wells that are fracked or acidized. This monitoring provision is vital for understanding the short and long-term impacts on groundwater. However, the state still does not require groundwater monitoring near most injection wells. These wells, just like fracked wells, are pumped full of chemicals either as a means of disposing of contaminated wastewater, or to loosen or pressurize oil and gas to enhance production. The Water Board has moved forward with its SB 4 monitoring program, so we know that a similar program, like the one proposed in AB 1882, for injection wells, would be feasible.

Click here to send a message to your Assemblymember and support AB 1882 (Williams).