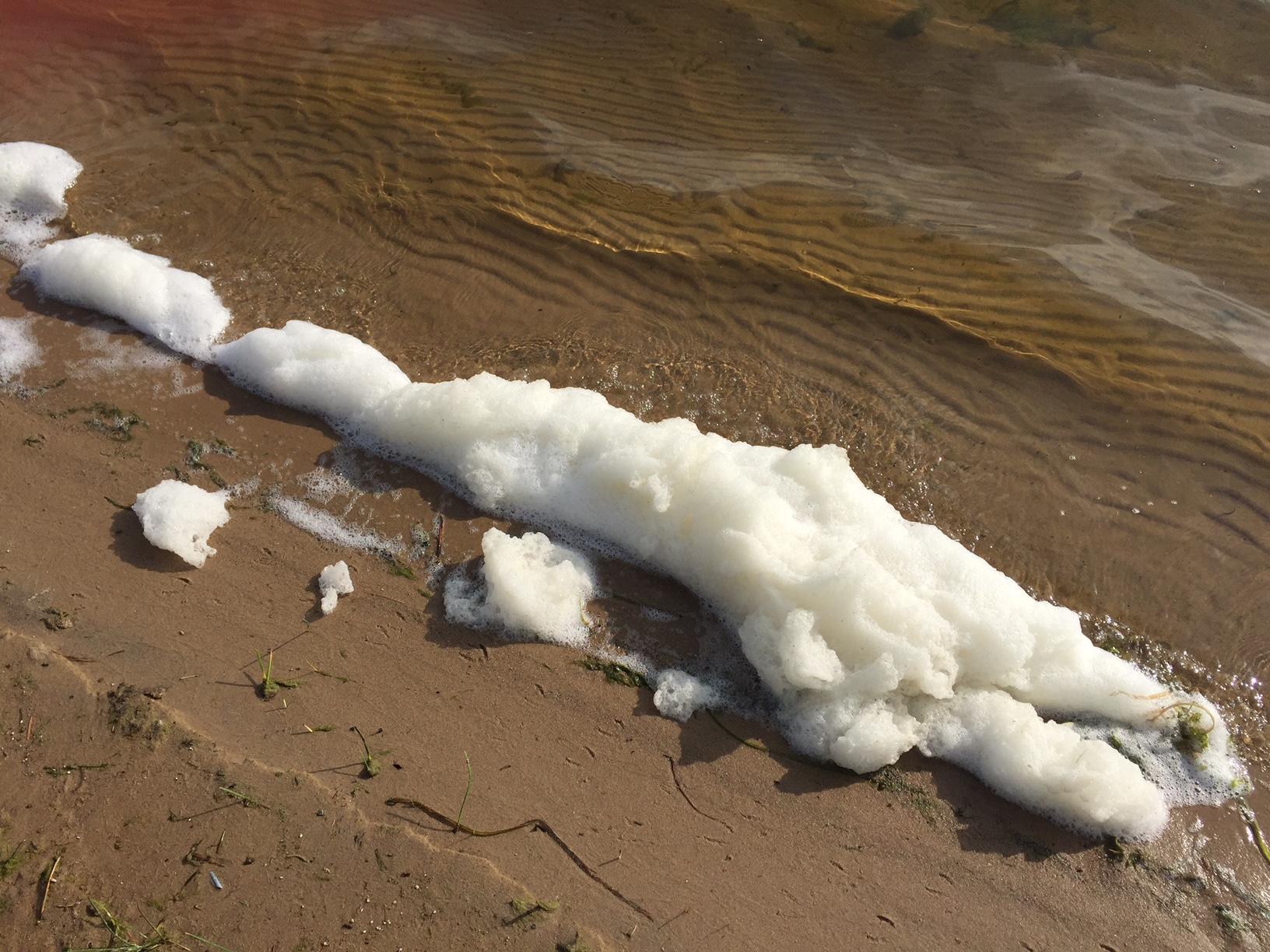 This week the Environmental Protection Agency (EPA) issued a strong guidance memo directing states to use water pollution permits to limit discharges of PFAS to rivers, streams, lakes, and other water bodies. With this memo, EPA is delivering on a key promise in its PFAS Strategic Roadmap. EPA’s memo makes it clear that states can use their existing water program authorities to address PFAS in wastewater discharges immediately.

As we’ve written before on our blog, the Clean Water Act has many tools that can—and should—be used to keep these toxic fluorinated “forever chemicals” out of our water. Using the Clean Water Act (CWA) to address PFAS has many benefits, including shifting the burden away from drinking water systems and communities to clean-up PFAS and back on to the industries that financially benefit from using these chemicals.

EPA is sending a clear message to states that they have the authority to limit PFAS pollution going into our nation’s waters and into our drinking water sources and that they need to use it. PFAS chemicals threaten water resources in numerous ways, including leading to health risks in drinking water and increased costs for drinking water systems and their customers.

The NPDES program is the main tool EPA and states use to control point sources of water pollution, such as discharges from a sewage treatment plant or discharges from an industrial facility like a petroleum refinery or a coal-fired power plant. Many industries are known or suspected of discharging PFAS to surface waters, including but not limited to airports, refineries, pulp/paper mills, textile mills, organic chemicals, plastics and synthetic fibers manufacturers, metal finishers, and electroplating facilities. Despite the large number of industries that discharge PFAS, there are no federal water pollution standards to control these sources, though EPA is in the early stages of proposing PFAS pollution standards for some types of industrial facilities.

How States Can Address PFAS in NPDES Permits

At industrial facilities that are known or suspected of discharging PFAS into water bodies, EPA recommends states include the following permit conditions:

EPA’s memo also recommends requiring BMPs in stormwater permits to eliminate the use of fire-fighting foams containing PFOA and PFOS. The memo also recommends that states conduct an assessment of biosolids (also known as sewage sludge, which is a waste byproduct of wastewater treatment), including regular monitoring for 40 PFAS in sewage sludge and undertaking BMPs to prevent pollution.

For all industrial, municipal, and stormwater draft permits with proposed conditions to address PFAS, state permit writers will be expected to notify “potentially affected” downstream drinking water systems and to assist them in accessing discharge monitoring data for these permits. Some states like Colorado already notify downstream drinking water systems when there are NPDES permits upstream open for public comment. There is growing interest among water utilities in engaging with EPA and state permit writers on using the NPDES program to keep PFAS out of drinking water sources. Earlier this year Clean Water Action co-led a well attended workshop at an American Water Works Association (AWWA) conference on how water utilities can use the tools of the Clean Water Act to protect drinking water sources from PFAS.

States like North Carolina,  Michigan and Colorado are already using their existing authorities to require industries to limit their PFAS discharges. EPA’s new guidance will make it easier for other states to follow their lead. As EPA’s memo clearly lays out, states can act immediately to modify existing permits to require PFAS monitoring, BMPs, and/or effluent limits; they don’t have to wait until a permit is up for renewal to take meaningful action.