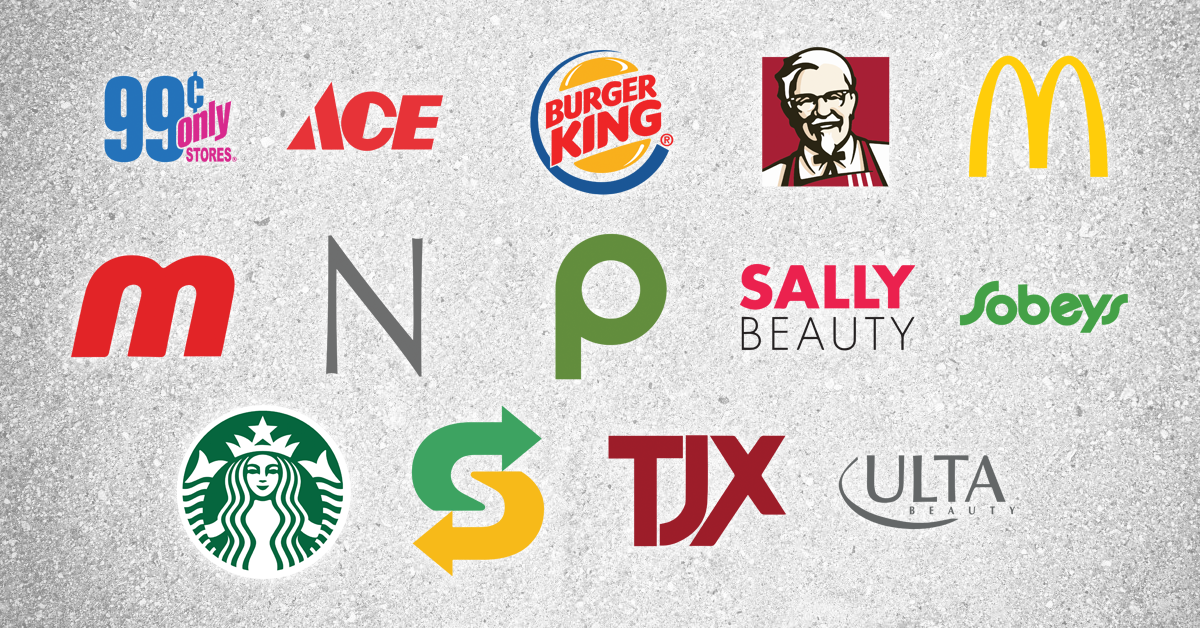 The study, conducted by the Mind the Store campaign found that there has been dramatic improvement in retailer chemical action between 2016 and 2019, with the average grade moving from D+ to B- (for the eleven retailers evaluated since 2016). This consumer protection progress comes at a time when the Trump Administration has weakened or delayed action on hazardous chemicals that can cause cancer, reproductive harm, and other serious illnesses.

For the second year in a row, four retailers lead the pack by receiving the highest grades for their work to protect customers from toxic products and packaging: Apple (A+), Target (A), Walmart (A) and IKEA (A-).

Three of the companies rated were from Massachusetts:

Ahold Delhaize is not exactly a household name but it is the parent company of Stop & Shop (as well as Giant Foods, Food Lion and Hannaford) and it’s headquarters is right here in Quincy.  Ahold Delhaize got an F last year but raised its grade all the way to a C- this year because of a new “sustainable chemistry” announcement that it made in September. This earned it a spot in the “most improved” category.

Staples, the office supply giant, headquartered in Framingham, is also among the most improved. Staples had a D+ in 2018 and improved its grade to a C this year thanks to a chemicals policy it released in September targeting PFAS, organohalogen flame retardants, phthalates, bisphenols, and other dangerous chemicals in office supplies, textiles and more.

Unfortunately, one Massachusetts-based retailer landed in the Hall of Shame: TJX, the parent company of T.J. Maxx, Marshalls, Home Goods and Sierra Trading Post, got an F for the second year in a row despite getting hundreds of letters from Clean Water Action members and an appearance by Clean Water Action and allies at the company’s shareholder meeting this spring.

TAKE ACTION! Tell TJX and the other 13 retailers who earned F grades to take their responsibility for protecting customers seriously!