Clean Water Action has endorsed the following candidates as its 2020 priority endorsements in New Jersey. We are lucky to be a state that always sends many environmental champions to Washington.

This year, we will be deploying resources to actively get out the vote and make a difference in support of the following pro-environment candidates in priority and competitive races: 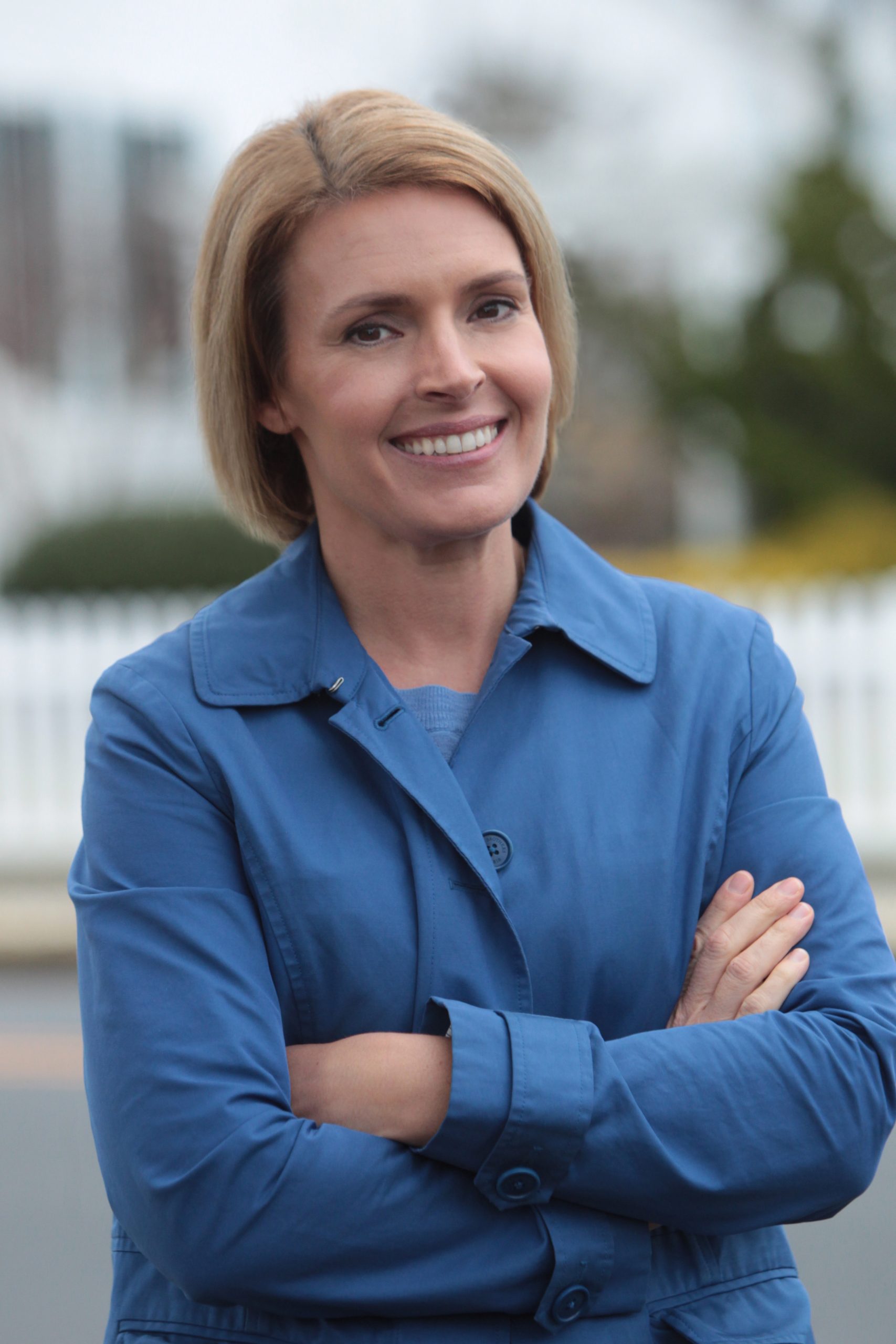 Clean Water Action is proud to announce our endorsement of the challenger, Amy Kennedy, against her feckless opponent in New Jersey's Congressional District 2. Rather than support the Trump administration’s rollbacks of vital environmental safeguards, as her opponent has, Kennedy will fight for the restoration of America’s cornerstone environmental laws such as the Clean Water Act. Kennedy knows that climate change is a threat to New Jersey, especially our valuable coastline, and she will fight for policies that move us away from fossil fuels including opposing offshore drilling. She will also join other New Jersey leaders in fighting for environmental justice to rectify decades of toxic pollution disproportionately impacting families of color. We are excited for Amy Kennedy to become yet another New Jersey environmental champion in Washington. 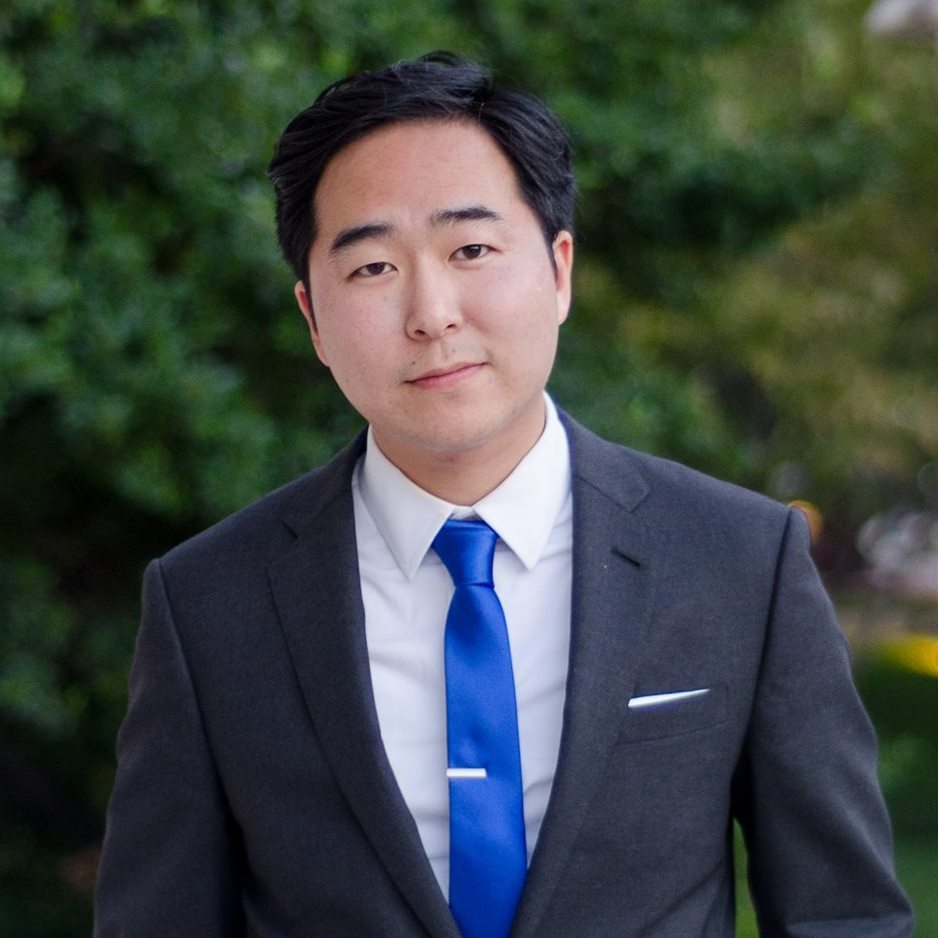 We are proud to endorse freshman incumbent Andy Kim in NJ's Congressional District 3. Representative Kim knows that climate change is real and a “national security crisis,” and he supports policies that invest in clean energy. He supports protections for our coastline, and opposes offshore drilling. He also supports the safe and secure decommissioning of the closed Oyster Creek Nuclear Power Plant and has worked to advocate for nearby residents. 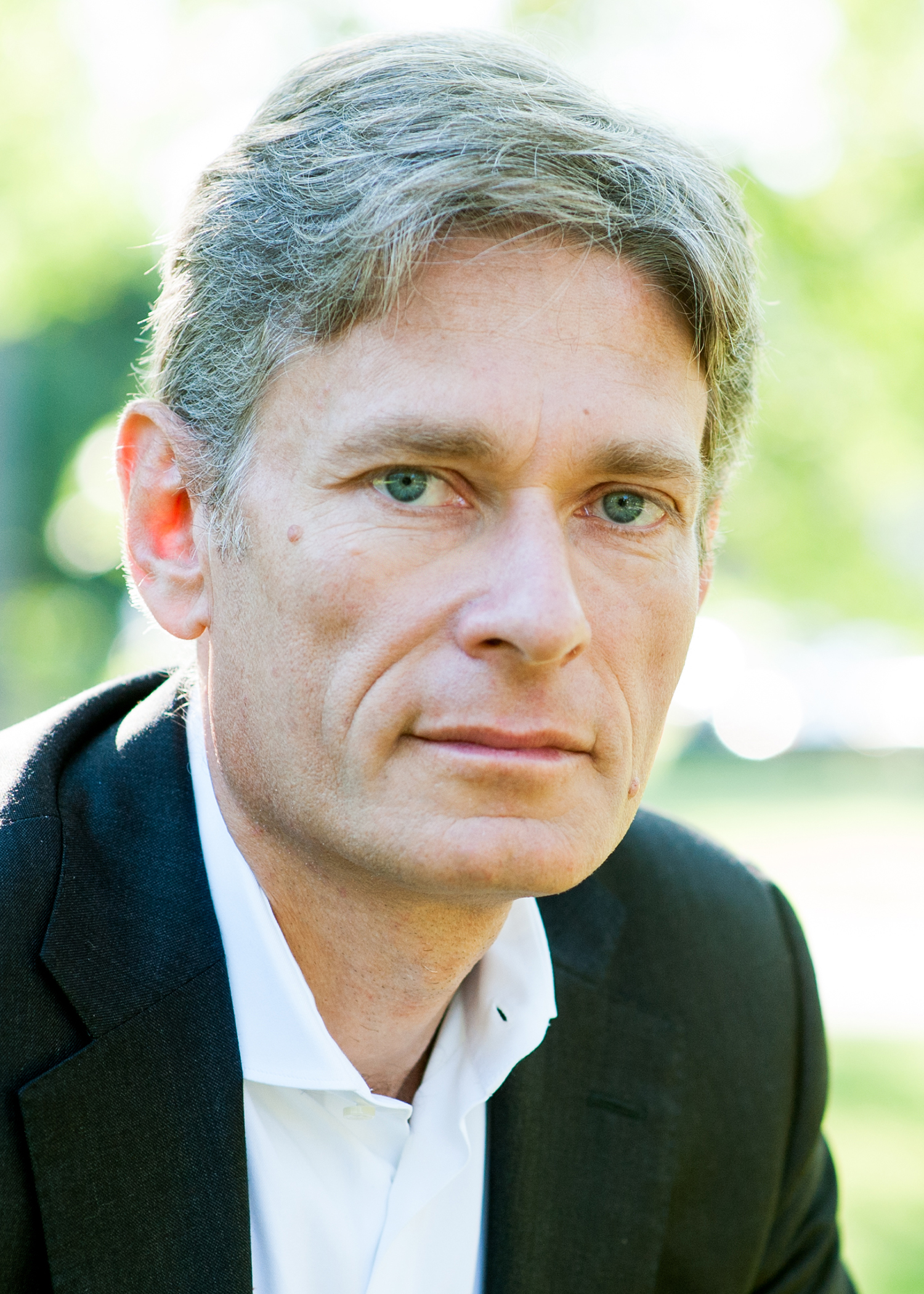 Clean Water Action is proud to endorse freshman incumbent Tom Malinowski in NJ's Congressional District 7. Tom Malinowski has dedicated his career to protecting human rights including the right to clean air and drinking water. He will continue to protect those rights and the environment in Congress by opposing offshore drilling, protecting New Jersey residents from eminent domain for the construction of pipelines like PennEast, and supporting the building of a clean energy economy. 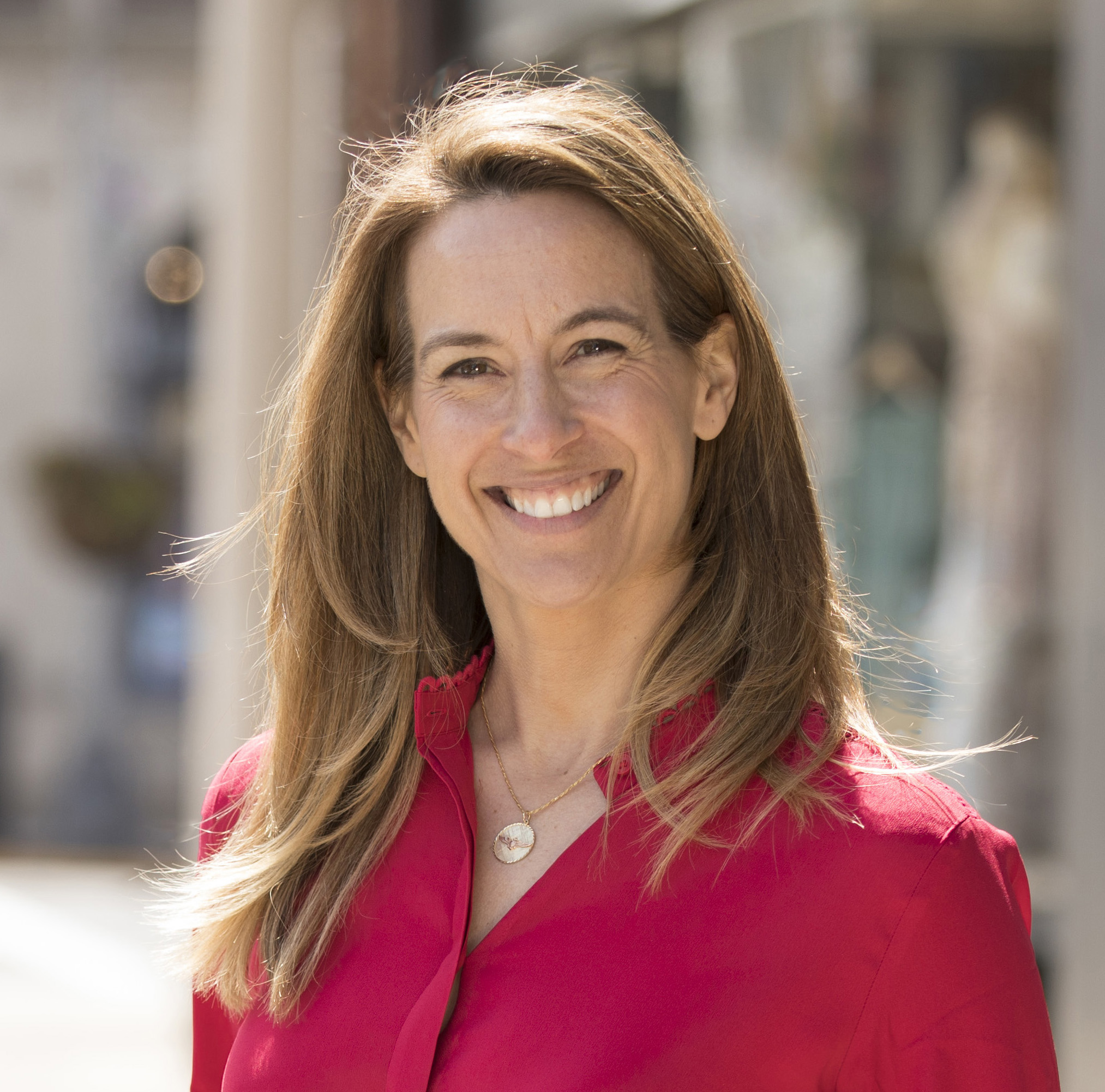 We are proud to endorse freshman incumbent Mikie Sherrill in NJ's Congressional District 11. Representative Sherrill has fought for investments in renewable energy including wind energy which will bring more jobs to our state and help fight the climate crisis. She also continues to be a vocal proponent of mass transit investments including the critical Gateway Tunnel Project. 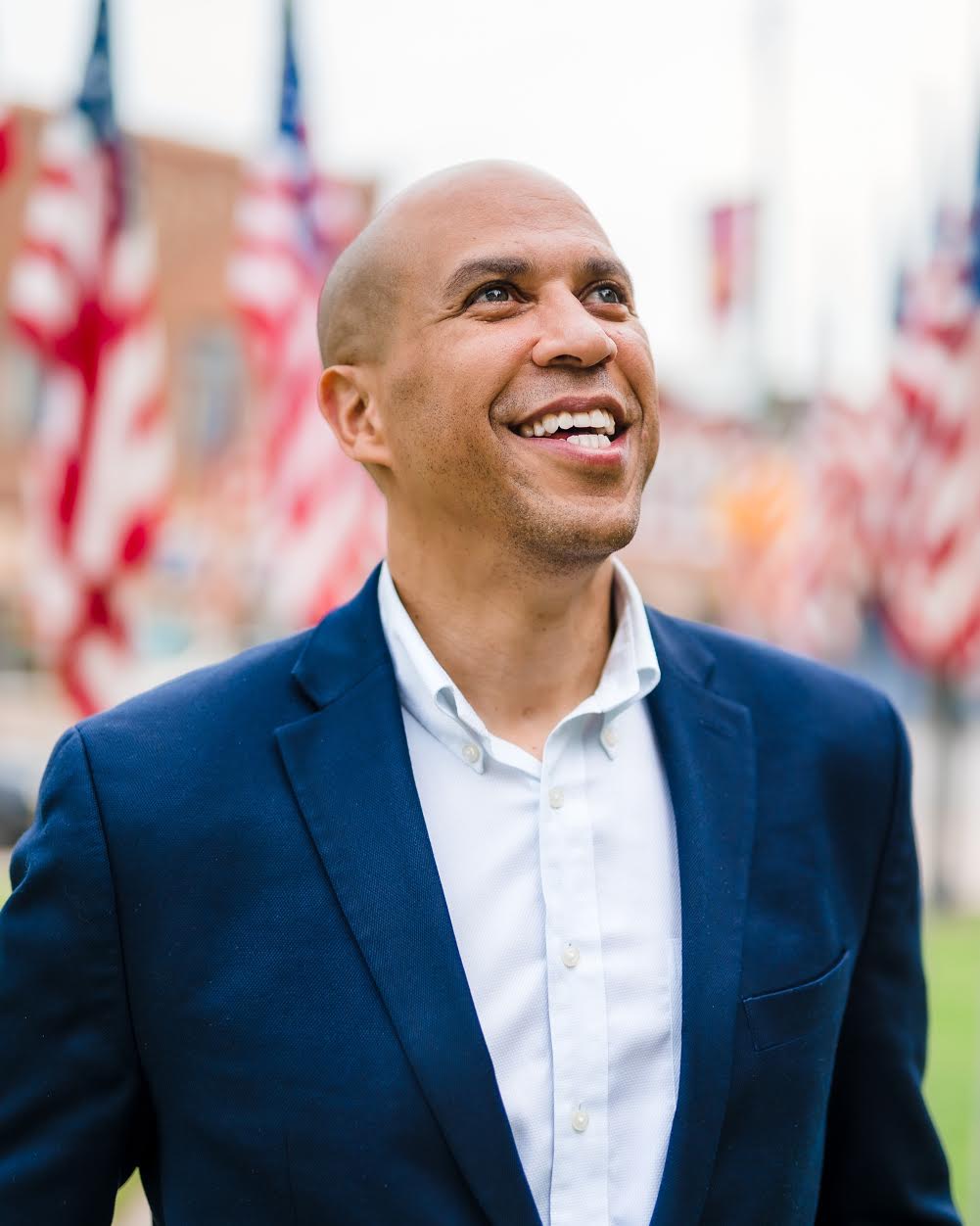 Clean Water Action is proud to endorse and support the re-election of Senator Cory Booker of New Jersey. Senator Booker has been a champion of environmental justice policies that combat the disproportionate effects of climate change faced by communities of color. He is a strong proponent of the Green New Deal and has proposed legislation such as the Environmental Justice Act and the Clean Air, Sharp Minds Act which would improve air quality in schools. His moral leadership on environmental fights is needed now more than ever. 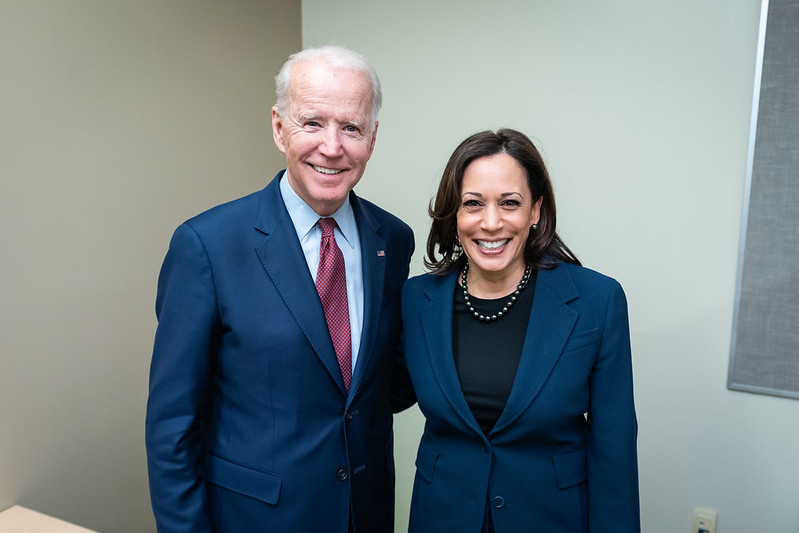 Joe Biden for President and Kamala Harris for Vice President

Clean Water Action is also proudly endorsing and supporting Joe Biden for President and Kamala Harris for Vice President. Joe Biden and Kamala Harris will use the power of the federal government to fight environmental injustice. They have committed to holding polluters accountable for the damage they do to communities. Biden and Harris will restore our country’s global role in addressing climate change and has committed to significant investments in clean energy and to aggressive reductions in climate change emissions. They are committed to critical democracy reforms to ensure that people and community voices are not drowned out by money in politics, lack of ballot access, and ethics problems. For more information, visit www.cleanwater.org/biden.

Clean Water Action has a grassroots membership of over 150,000 members in New Jersey. In previous years, we have utilized our professional field organizers to knock on hundreds of thousands of doors in priority districts. This year, we will be employing new digital tools, social media outreach, and member communications in the targeted districts as well as phone banks and traditional media to get the word out about our preferred pro-environment candidates.

Clean Water Action is responsible for the content of this independent expenditure. It is not coordinated with or approved by the candidate or candidate committee. For more information, please contact elections2020@cleanwater.org.