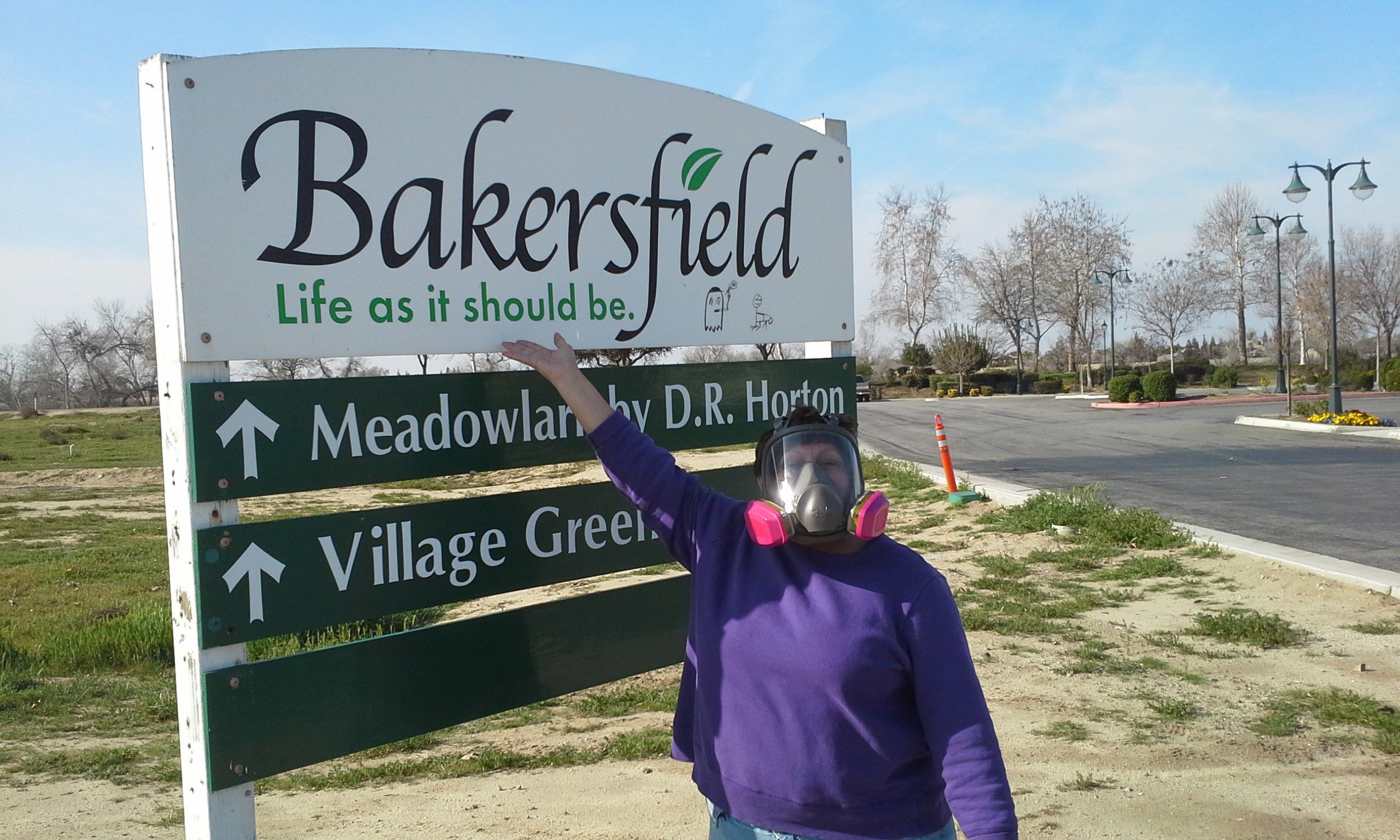 Update, December 16 2022: Immediately after SB 1137 was approved, oil and gas companies began the process of petitioning for a referendum. Their months-long signature campaign to have these necessary buffer zones put on hold until 2024 came to an end yesterday, their deadline to submit the necessary 623,000 signatures. We will continue to fight until Big Oil backs down and SB 1137 is put into effect.

These past few weeks you may have come across a petition that intends to repeal a new state bill, SB 1137. These petitioners have claimed that it will ruin the economy by hiking up gas prices, costing Californians jobs, and other fear mongering rhetoric. The truth is that oil and gas companies are trying to repeal a law that would ensure the safety and health of Californians before it can go into effect. If they receive enough signatures by December 15, they can push through a referendum that would effectively eliminate any and all regulations on how close to our communities they can drill for natural resources with no regard to the health and safety risks it would cause.

SB 1137, which was signed back in September and was supposed to take effect this upcoming January, requires these companies to keep their drilling at least 3200 ft from hospitals, schools and other vulnerable areas. However, because Big Oil filed a referendum on the bill just 3 days after it was signed into law, the protections of SB 1137 cannot be implemented. If they succeed in collecting enough signatures by their deadline to place this referendum on the ballot, the measure will be stalled until 2024.

While 3200 feet may not seem like a significant berth, scientists have agreed that this amount of distance can make a world of distance. Multiple studies have linked proximity to oil and gas wells to a host of health problems, including an increased risk of asthma and other respiratory and cardiovascular illnesses, premature births, high-risk pregnancies, and cancer. Oil and gas extraction also threatens groundwater, pollutes drinking water, and can even cause pipeline leaks and explosions, destroying our local wildlife and potentially injuring members of our communities.

Five and a half million Californians, most of whom are people of color, live within one mile of an oil or gas well, exposed to these dangerous side effects every day. Repealing this bill would not only continue to put over five million Californians in danger, but add millions more to that statistic. Should SB 1137 be repealed, Kern and LA Counties would bear the brunt of its health and safety hazards, accounting for more than 80% of California oil production, thus making them the perfect target for these businesses.

It’s not just us who believe that SB 1137 should stay in place. In a survey done across counties, 79% of Californians indicated a strong support for health and safety buffer zones. This answer held true both for the counties mentioned earlier that would directly benefit from them, as well as from those that don’t have heavy oil production.

These oil companies are not only trying to put the lives of millions of Californians in danger, but they’re trying to convince us it’s for our own benefit by threatening our families and our livelihoods with raising gas prices, hurting our economy, and taking away our jobs.