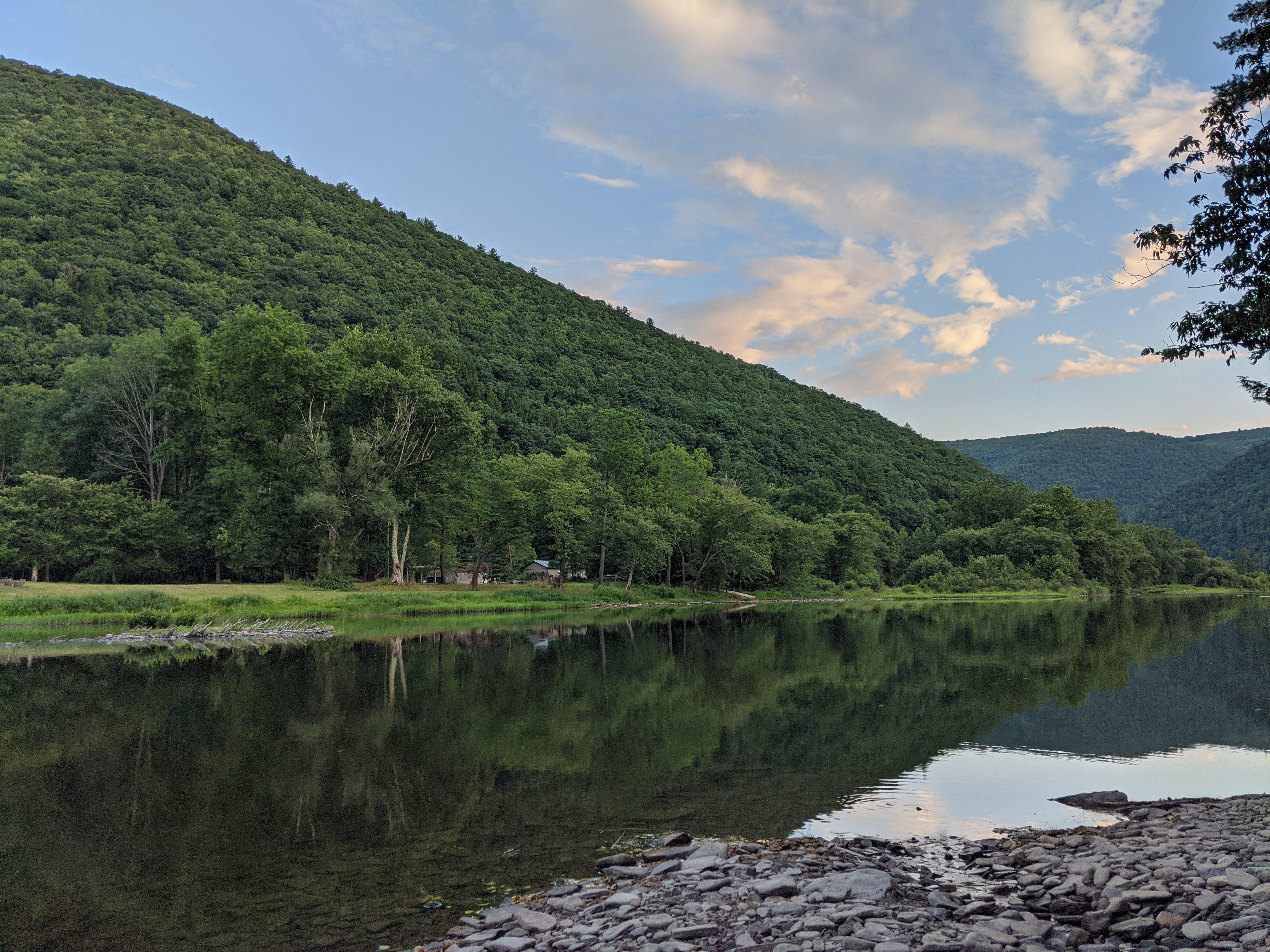 I’m sorry. Four years ago, the week before the 2016 election, I wrote this, a look into a possible future where Donald Trump wins the election. While I can’t guarantee that I‘m accidentally responsible for manifesting the results of the last presidential election, it’s definitely a possibility.

Sadly, the future that I imagined wasn’t hyperbolic. If anything it understated the damage that could be done by four years of a science-denying corrupt businessman President and his enablers in Congress and his Cabinet.

Donald Trump did withdraw from the Paris climate treaty. He did also reverse the decision on the disastrous Keystone XL pipeline, though in typical Trump fashion the permit reversal was done so poorly, without scientific justification, that it was initially overturned by the courts for violating the Administrative Procedure Act, the National Environmental Policy Act, and the Endangered Species Act.

Trump did not appoint Bakken crude billionaire Harold Hamm to his cabinet, but he did stock his cabinet with fossil fuel shills like Scott Pruitt, Rex Tillerson, Rick Perry, Ryan Zinke, Andrew Wheeler, and David Bernhardt. These cabinet secretaries reversed policies that were based on science and instead crafted policies to reward their friends and donors. Pruitt and Zinke took things a step further with arrogant corruption that was so blatant and cartoonish that they stand out even among the lowered standards of the Trump Administration. Unfortunately, Wheeler and Bernhardt picked up the corruption where Zinke and Pruit left off, they have just been quieter about it.

The President and his dirty cabinet had plenty of help from a polluter-led Congress during the first two years of his Administration. They used the Congressional Review Act to reverse the Stream Protection Rule, they used budget reconciliation to ram through a trillion dollar tax giveaway that also opened the Arctic National Wildlife Refuge to drilling, and they stacked the courts with puppets for large corporations who are eager to throw out labor and environmental protections.

Under Trump we also took a giant step away from the promise of making all of America’s waters “fishable, swimmable, and drinkable,” when the Clean Water Rule was thrown out and replaced by the polluter-written Dirty Water Rule that strips protections from streams and wetlands that feed and filter our drinking water sources.

But that will be just the beginning if we don’t get out and vote this year for a better future. I’m not going to get cute like I did four years ago, but I will let you know some of the things that I fear will happen in a second term of the Trump Administration.

In recent months as Americans from all backgrounds have united to declare that Black Lives Matter and call for an end to racist police violence, Donald Trump has supported illegal suppression of peaceful protests and he has egged on violent counter-demonstrators. If re-elected, Trump will continue these assaults on the first amendment and it will be harder and more dangerous to protest and conduct direct action in support of environmental justice, racial justice, and labor rights.

Denial of science, scorn for public health protections, and an embrace of conspiracy theories.

It’s not news that Donald Trump ignores science, but his response to COVID-19 has shown us how far down the rabbit hole of ignorance he’s willing to travel. One reason he’s ignored the devastating impacts of the pandemic is that it is tragically disproportionately affecting Black communities, indigenous communities, and low-income communities. Because of systemic injustices, these are often the same communities that are subject to environmental racism and the worst health impacts from the climate crisis. COVID has shown us exactly how indifferent to widespread sickness and death Donald Trump can be.

A judiciary of anti-government extremists.

This also is not new. Donald Trump and Mitch McConnell have packed the federal judiciary with extremists who believe that every protection for the American people -- consumer protections, labor rights, environmental safeguards, public health standards -- is suspect. Now, with the sham confirmation hearings for Amy Coney Barrett, they are poised for decades of polluter friendly rulings from the Supreme Court. I don’t even have words to describe how devastating another four years of Trump-McConnell judicial appointments will be.

I could go on and on, but if you’ve read this far, you probably don’t need to be persuaded on who to vote for. You might however need some suggestions on what you can do to prevent another four years of catastrophe.

We can act now in the present to win a future that we can be proud of.