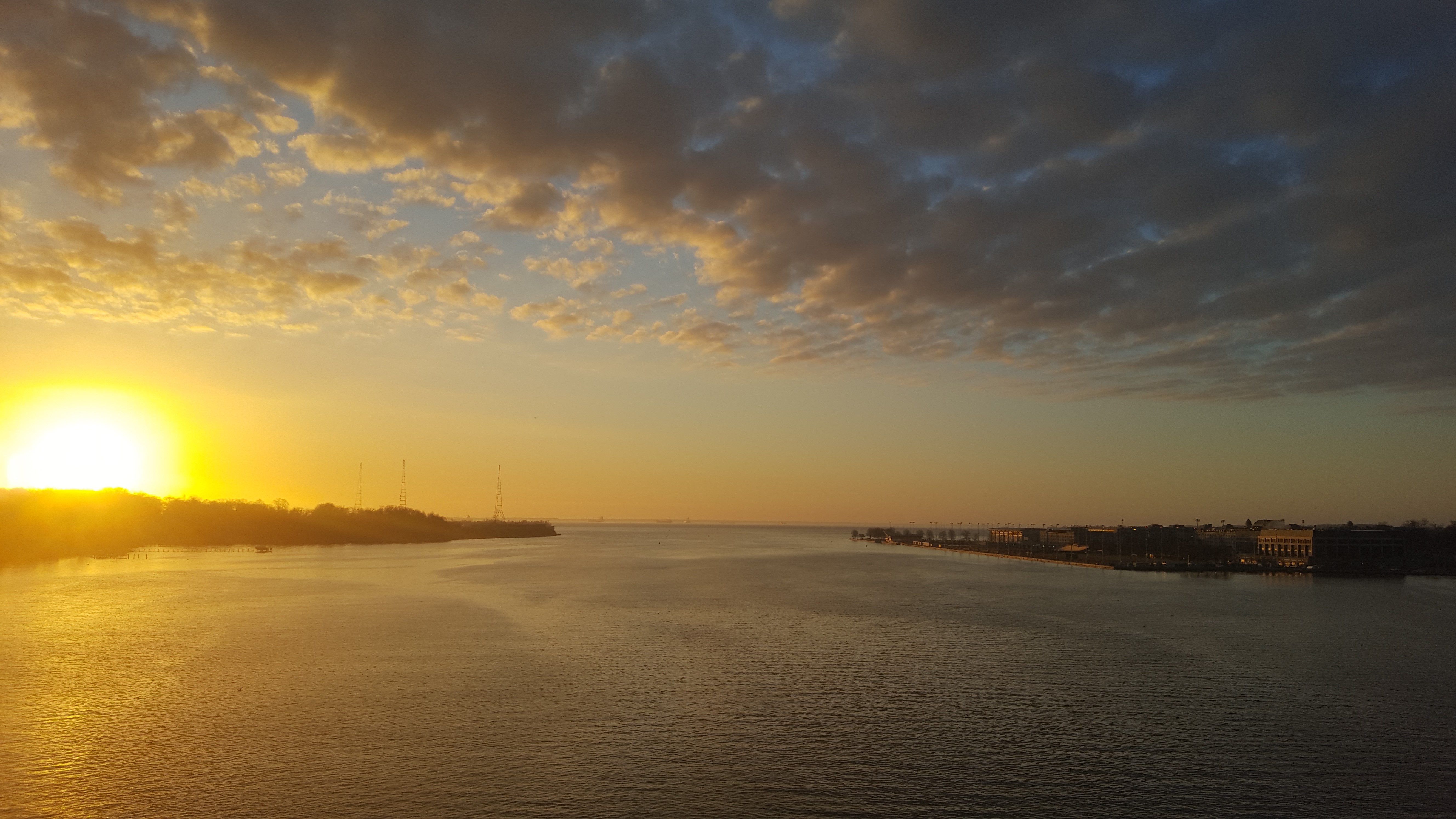 This has been an action-packed month and a half in Annapolis. Crossover is now looming, when all bills have to clear one of the sides of our General Assembly and move over to the other body. Here is the status of our legislative priorities:

A Septic Solution (SB266/HB281): Nitrogen from human waste is making its way to our local rivers and streams from outdated septic systems, degrading water quality. The bill is up for a contentious vote on the Senate floor because lobbyists are peddling a false narrative about home sales, and we need you to tell your legislator that you want septic systems to treat nitrogen pollution!  Tell them you support clean streams today.

Keep Antibiotics Effective (SB422/HB602): Antibiotic-resistant bacteria are breeding due to the overuse of antibiotics for routine disease prevention on farms. We are concerned with how these bacteria spread to water where we are put at risk. The bills are still in committee in the House and Senate. Tell your representatives to protect you from superbugs.

Reducing Toxic Exposures (SB713/HB504): Some switches and relays are still made with mercury despite safe alternatives available on the market. We want Maryland to join the twelve other states that have banned the use of mercury in consumer good switches and relays. Our mercury switch and relay prohibitions are still in committee in the House and Senate and should be voted on soon.

Fracking Ban (SB740/HB1325): Our coalition allies have been working this bill to prohibit fracking in Maryland in both bodies of the General Assembly and have broad support among legislators. The fight is underway on the House floor right now! The Senate version of the bill is still in committee.  #dontfrackMD