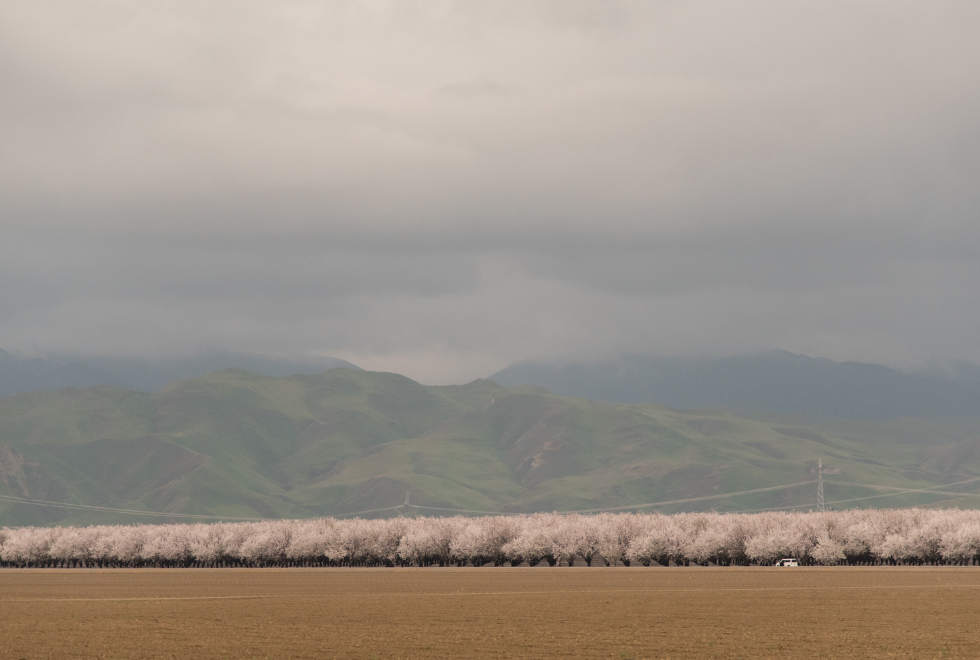 FRESNO, Ca. – All three public representatives to the San Joaquin Valley Air Pollution Control District’s Emission Reduction Credit (ERC) Public Advisory Workgroup (PAW) are resigning. Along with overall frustrations with lack of accountability for systemic failures and for poor facilitation of the PAW, they are resigning in response to a two part, damning exposé from Aarón Cantú at Capital and Main showing that the fake and overvalued credits were cashed in by the oil industry to continue dangerous drilling harmful. (See California Air Regulators Try to Salvage Faulty System That Permitted ‘Extreme’ Pollution and Sporadic Monitoring of Emissions in California Oil Country Adds to Air Pollution Concerns.) The attached resignation letter details PAW members’ reasons for resigning and summarizes long standing overarching concerns with all aspects of the ERC system, from the validity of credits to the corruption of tracking systems.

The San Joaquin Valley is the most polluted air basin in the United States for fine particles and one of the most polluted for ozone. Repeated failure to attain health protective standards results in approximately $6 billion annually in public health costs, with communities of color and low income communities bearing the brunt. The ERC system has privatized profits for the oil industry and other major pollution sources while socializing the cost onto the breathers of the San Joaquin Valley, especially environmental justice communities. Inaccuracies and loopholes in the ERC program have serious implications for public health and environmental justice.

The Public Advisory Workgroup was created in response to a 2020 California Air Resources Board (CARB) report that identified lack of transparency and substantial inconsistencies in the Air District's Emission Reduction Credit Program. The CARB program review was prompted by advocates’ research. Despite commitments to reform the program, the fundamental dynamics which prioritize industry profits over public health continue, and the PAW designed to remedy the systemic concerns has not produced any substantive outcomes. Cantú’s coverage further expose how this corrupt credit system has allowed more dangerous drilling, effectively subsidizing the oil industry at the expense of public health, particularly in environmental justice neighborhoods.

Catherine Garoupa White, PhD, Executive Director for the Central Valley Air Quality Coalition, states, “The Public Advisory Workgroup is yet another disappointing failure by the San Joaquin Valley Air District that exposes their bias toward polluting industries. They have failed to meaningfully incorporate advice from the public and community based organizations while seeking solutions to benefit industry. CVAQ will continue to pursue reconciliation and justice, but I can no longer give cover to this performative process.”

Jesus Alonso, Kern County Gas and Oil Organizer with Clean Water Action says, “The Air District's refusal to address and quantify the inconsistencies and discrepancies identified in the CARB report and raised by PAW members is evidence of an unwillingness to collaborate and an unwillingness to compensate our disadvantaged communities for the mismanaged credits. Essentially this broken system creates a double problem: first it allows credits for emission reductions that don't actually happen and second, it robs communities of the opportunity to increase direct emission reductions.”

Sasan Saadat, Senior Research and Policy Analyst with Earthjustice stated: “There is simply no room for additional pollution in the San Joaquin Valley, yet the Air District allowed industrial polluters to expand operations using credits that were wildly inflated or even non-existent. Confronted with the failures in the crediting system, the District has set up a public process which provides no remedy for past harm from pollution that should never have been permitted, and refuses to even address the full scope of that harm by conducting a thorough review of each pollution bank.”

About the Central Valley Air Quality Coalition: CVAQ works toward awareness, acts as a watchdog, advocates for policy and mobilizes communities to restore clean air to the San Joaquin Valley. www.calcleanair.org

About Earthjustice: Earthjustice is the premier nonprofit environmental law organization. We wield the power of law and the strength of partnership to protect people’s health, to preserve magnificent places and wildlife, to advance clean energy, and to combat climate change. We are here because the earth needs a good lawyer. www.earthjustice.org

About Clean Water Action: Since the organization’s founding during the campaign to pass the landmark Clean Water Act in 1972, Clean Water Action has worked to win strong health and environmental protections by bringing issue expertise, solution-oriented thinking, and people power to the table. www.cleanwater.org