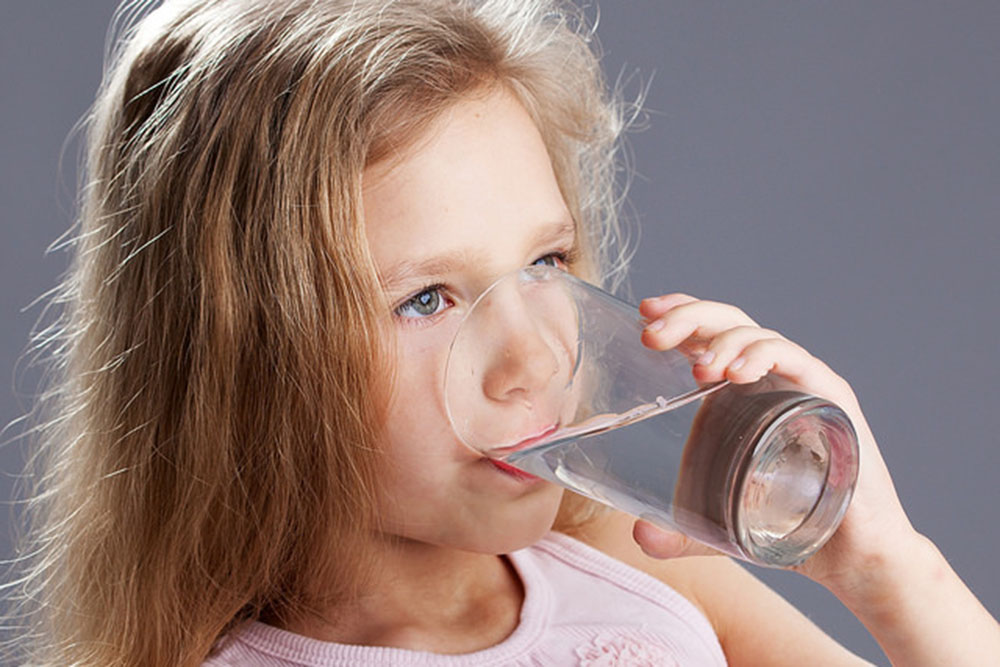 In 2002 the state of Minnesota first began investigating PFC contamination in Minnesota. It has since been determined 3M's production plant in Cottage Grove and landfills where 3M disposed of PFCs were the primary sources of contamination in the state.  Since their discovery, the state has taken numerous actions to clean up the pollution source and provide safe drinking water to residents.  Another source of PFC contamination is from household and industrial products made with PFCs, which have been shown to contaminate indoor dust and the environment. The legacy of this widespread pollution will continue to burden current and future generations as more is discovered about its impact on the health of people and our environment.

The drinking water of approximately 70,000 residents in multiple metro area communities such as Cottage Grove, Lake Elmo, Oakdale and Woodbury has been contaminated by PFC pollution. Additionally, anyone who eats fish from contaminated metro area lakes or from the Mississippi River risks exposure to PFC contamination.  Seven other states -- New Jersey, Virginia, West Virginia, Ohio, Alabama, North Carolina and New York- have also experienced PFC water contamination. In New Jersey, Virginia, Ohio, West Virginia and North Carolina the contamination is from DuPont plants. A 3M plant in Decatur is associated with the contamination in Alabama.

PFCs, also known as PFASs, are chemicals that were created and produced by 3M for over fifty years. These chemicals are used in household and industrial products such as stain repellents, lubricants, fire fighting foam, and pesticides. Some of the most common uses of PFCs found in the home are stain resistant carpeting and fabrics, non-stick cookware, grease resistant coatings on packaging such as popcorn bags and fast food packaging.

Due to their widespread use all of us have a PFC body burden. CDC biomonitoring studies determined Americans have an average PFC blood level of 5 ppb.  A 2008 Minnesota Department of Health biomonitoring study of people who live in PFC contaminated communities found high levels of PFCs ranging from 35 ppb to 8 ppb.  Since the study, levels of PFCs in study participants’ bodies have decreased over time due to the provision of clean drinking water.

After conducting seven years of research, a scientific panel of epidemiologists found a probable link between one PFC (PFOA) and testicular and kidney cancer, pre-eclampsia, thyroid disease, ulcerative colitis and high cholesterol.  Other studies on PFCs have linked PFC exposure to reduced immune response and increased infertility.   A group of 200 scientists issued a consensus statement in 2015 which raised concerns about PFCs and their replacement chemicals.  Known as the Madrid statement, scientists recommended PFCs are used only for essential purposes given their known health and environmental hazards.

Carbon water filters remove some PFCs. You should be sure that these filters are properly installed and maintained. Bottled water has not been widely tested for PFCs and boiling water will not remove PFCs. Visit the Minnesota Department of Health’s web site to view their report on which filtration systems are most effective for PFC removal. You can also reduce exposure and risk by avoiding products containing PFCs and following fish consumption advisories.

After the discovery of PFCs in drinking water, the Minnesota Department of Health developed drinking water guidance levels for two PFCs (PFOS, PFOA) that ranged from .3 ppb to .5 ppb. (parts per billion)  In 2017 the guidance levels for PFOS and PFOA were further lowered to 27 ppt. to 35ppt. (parts per trillion) to ensure additional protections for infants and young children.

Efforts to provide safe drinking water to residents included the installation of public water system filters and the connection of private wells to public water systems.  Other actions taken by the state include the issuance of new fish consumption advisories and the completion of a biomonitoring study of residents from contaminated communities.

In 2007 the Minnesota Pollution Control Agency (MPCA) reached an agreement with 3M that provides funding for contamination cleanup and the provision of clean drinking water where PFCs exceed state safety levels.  Due to the extensive environmental damage caused by PFC pollution, Minnesota’s Attorney General filed a lawsuit against 3M which is expected to go to trial in 2018.

Clean Water Action supported the passage of new drinking water guidance levels for PFCs and the establishment of the state’s biomonitoring program.  We advocated for strong landfill clean up plans and conducted public education and outreach on this ever evolving situation.  As part of our pollution prevention efforts, we supported multiple state bans on toxic chemicals in consumer products and advocated for reform of the federal Toxic Substances Control Act, which was updated in 2016.