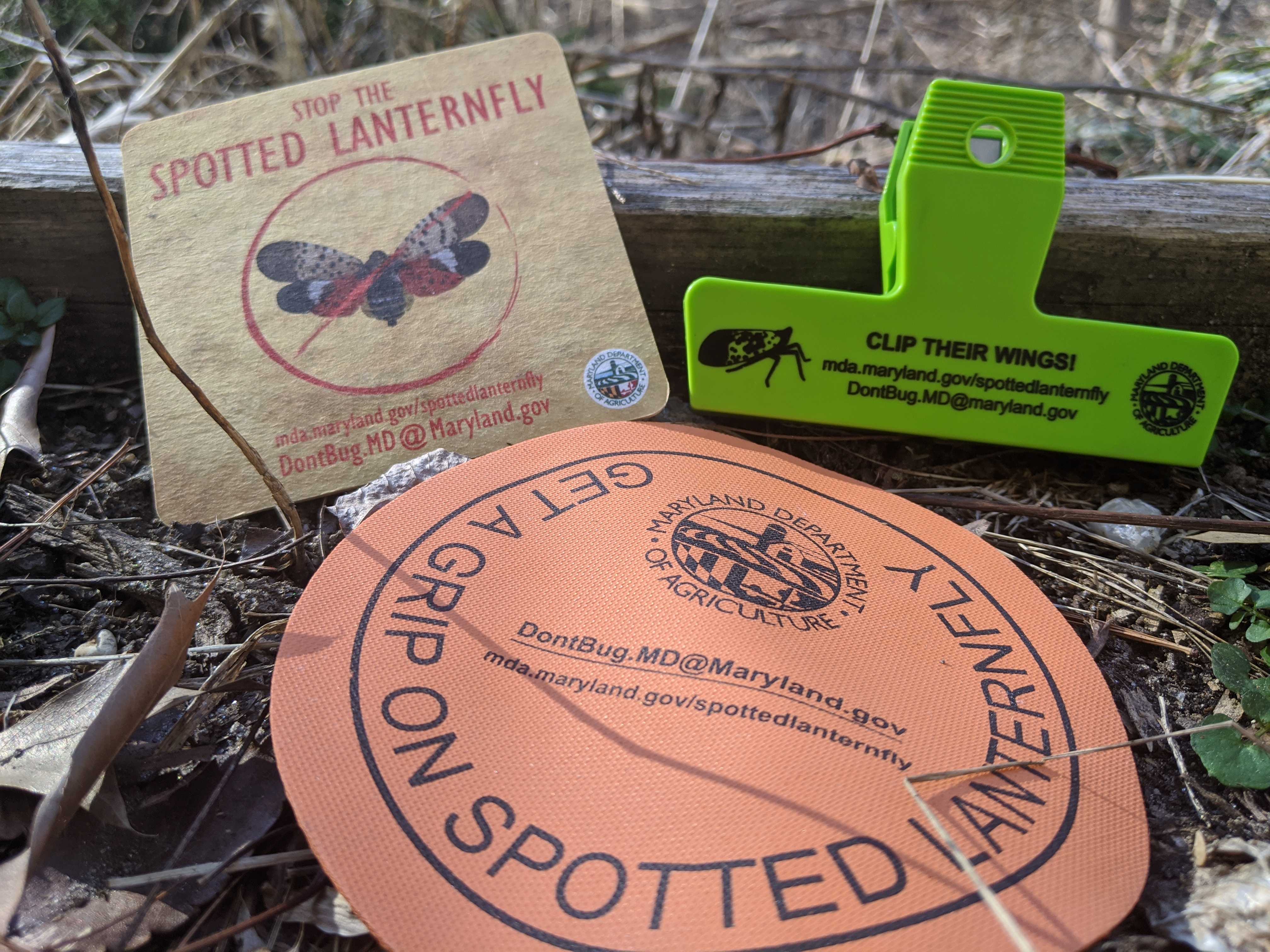 This week, Governor Hogan announced his surprising new intent to phase out the toxic pesticide chlorpyrifos not by passing a new law, but by starting a new regulatory process. Unfortunately, time and time again, we have seen the Maryland Department of Agriculture undermine environmental policy through a regulatory process that has minimal public input and accountability. Click here to tell your representatives: we must ban chlorpyrifos through legislation, not regulation.
This isn't a regulation that advocates for a safe environment and healthy communities asked for, but is a process requested by the Maryland Farm Bureau and other organizations that have been lobbying hard to keep their access to chlorpyrifos. Remember, this toxic pesticide is so dangerous that the EPA determined that they could not find a safe level for human exposure, or safe methods to use it in practice, and the EPA was in the process of banning it before Trump came into office. Maryland should step up when the federal government steps down, and ban a substance as toxic and dangerous as chlorpyrifos - permanently, through legislation. While it might seem that the impact of the proposed regulation would be similar to our proposed legislation, the intent and impact both are different because:

We know that this proposed regulation could end very badly, because this has happened to us before. Clean Water Action members likely remember the saga of the Keep Antibiotics Effective Act. In 2017, a coalition of health and environmental groups worked to pass this important legislation to stop the use of medically important antibiotics in animals that are not sick. This bill passed with wide majorities, and it went into law without the governor’s signature.
In 2018, the Department of Agriculture rebuffed our attempts to check in on the progress of their regulations to implement the law. When they finally announced the draft regulations, we were shocked to find that they had effectively gutted the bill. They interpreted the bill's text saying that the "routine use" of medically important antibiotics would be banned to mean that a specific, narrow type of usage would be banned - something that was already banned by federal law. This was the exact opposite of our, our members', and legislators' intent in supporting the Keep Antibiotics Effective Act.
Advocates delivered more than 1000 public comments asking that the governor please direct his department to redraft the regulations. We went through the Administrative, Executive, and Legislative Review Committee and the regulations were put on hold, but this only paused progress toward something bad, instead of progressing toward something good. The Hogan administration was technically correct that language about “routine use” could be construed so narrowly as to continue to allow the widespread use of antibiotics fed to healthy animals. But that was not the interpretation intended by supporters of the bill, and it was the interpretation of the bill that would do the least to protect public health and safety - because it would change nothing.
In 2019, the coalition had to activate to pass the bill again. For the second time we lobbied in Annapolis and legislators asked us, “But didn’t we already do this?” Yes, but we had to do it again because Governor Hogan and his Department of Agriculture gutted the legislative intent of the bill via the regulatory process. Midway through Session, as our bill was passing, the department saw the error of their ways and changed their regulations to match with our now wiggle-free language. Legislators asked us: “But they’ve fixed it, isn’t the problem solved?”
No. We have learned that regulations cannot be trusted. Had the Keep Antibiotics Effective Act of 2019 not passed, we would have not been able to stop the department from reversing their regulations after the legislative session ended, and allowing the overuse of medically important antibiotics to continue.
We’ve been on this rodeo before. In order to hold the department accountable, we need strong legislative language that does not trust that they will honor the intent of the policy. We applaud Governor Hogan and the department for coming on board with banning chlorpyrifos, but we need a legislative backstop.

The Clean Water Act at the Supreme Court