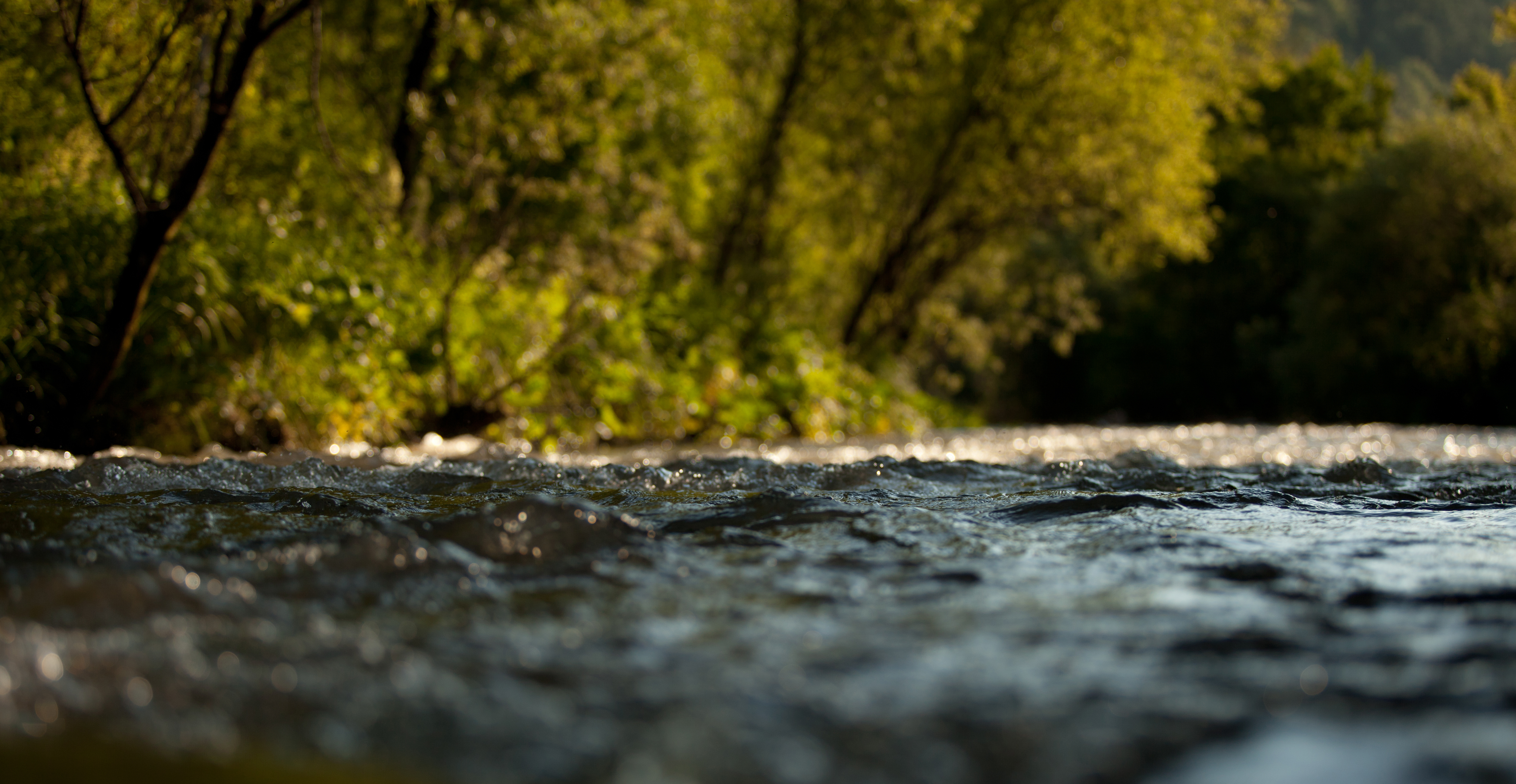 On Tuesday, January 31st, we had our first bill hearing for SB 266 - reinstating the requirement for Best Available Technology for all new septic systems in Maryland. This fall, Governor Hogan overturned the previous regulation that required that new septic systems treat their nitrogen pollution. Old systems do nothing to prevent the nitrogen from our waste from reaching our water. The new technology reduces nitrogen by 60%. This issue has become one of our largest legislative pushes this year because of the impact that septic systems have not only on the Chesapeake Bay but also the impact of nitrogen from these systems on local waterways.

The stars of the show were our panel of river keepers that represent the local waterways that are directly impaired by nitrogen from septic systems. They were able to keep the narrative on those impaired streams and rivers that they monitor. Septic pollution,  even if a smaller amount of the Bay nitrogen pollution, is a major issue for the streams that feed the Chester River, the South River, and the upper Choptank. As one river keeper pointed out,  the nitrogen in his river increases as he goes upstream. This is bigger than the Chesapeake Bay. This impacts the water throughout the state.

The argument boils down to fairness. Whoever puts nitrogen into our water should take the steps to minimize their pollution. If we let septic systems off the hook, who will be asked to take up the burden of their pollution?

Thank you to our members who emailed their legislators and for the 123 letters that our canvass team collected from Marylanders who want high quality water everywhere.