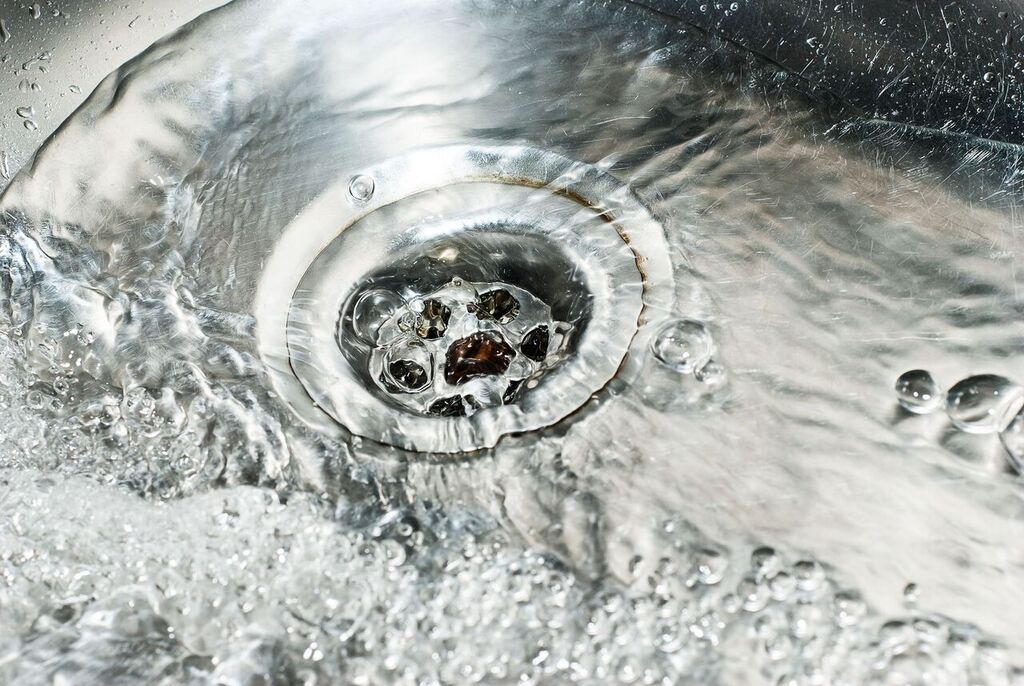 In the wake of the Flint water crisis, a lot of media attention has focused on the country’s aging water infrastructure, nationally. Many people are surprised, though, when they hear that a lot of people in California do not have access to clean drinking water.

There are two issues in California that contribute most to the lack of access to clean drinking water: The drought, and the failure of state and local governments to address problems with contamination and aging infrastructure in smaller water systems, which tend to serve poorer people in rural areas.

The drought problem is well documented. For example the town of East Porterville, in Tulare County, has been relying on water tanks and deliveries of bottled water a few times a week, ever since the wells started drying up in 2014. It’s a story that’s attracted international attention, as more than 3,000 wells have gone dry in California, most of them in the Central Valley, during the drought.

California is a big state with more than 7,500 water systems, but just 10 percent of those systems serve 95 percent of the residents of the state. 2,300 systems serve drinking water to residents in small communities of less than 3,300 people, and when communities are small and most of the residents are poor, water rates can’t cover the cost of fixing these problems when they come up. Right now, about 500 of those systems don’t meet safe drinking water standards.

The most common contaminants are arsenic, which is generally naturally occurring, and nitrate, which is caused mostly by agriculture. The state commissioned a report that came out in 2012, showing that in the Salinas Valley and the Tulare Basin, which are very intensive agricultural regions, 50 percent of the population had been impacted either directly or through their pocketbook by nitrate contamination, and that number continues to increase.

But water contamination isn’t the only problem.  Many of these communities are dealing with the same aging infrastructure issues as big cities, but they lack the expertise and rate base to fix the problems.  So residents end up paying for water that they are warned not to drink, and paying a second time for expensive bottled water to keep their families safe.

Things are improving in California, in particular, since the governor and legislature in January 2015 moved the drinking water program to the State Water Board from the Department of Public Health, where it had been neglected for decades. The State Water Board has beefed up assistance to these communities, but it needs more staff to do its job.

We have to look at these small communities, and see where we can assist them either with a universal water user fee that can help low-income residents pay their water bill, or perhaps by eliminating some of these smaller water systems by consolidating them with larger systems.

—San Francisco’s KALW radio station recently featured a “your call” show about the safety of your drinking water in the wake of the Flint crisis. They invited me onto the panel to speak briefly on these issues, so if you’re interested to hear more, check it out.