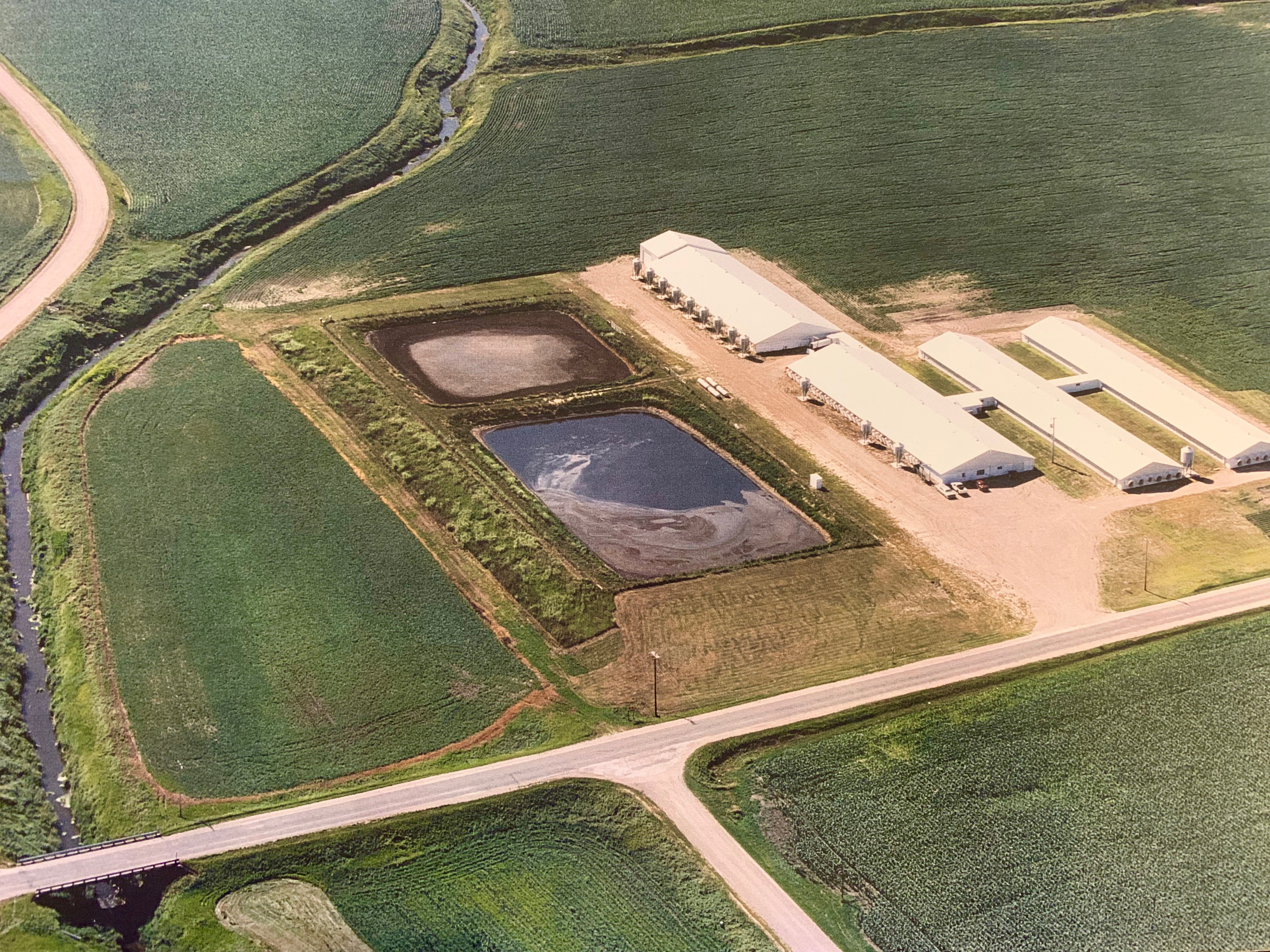 Our modern food system is dominated by corporate agriculture. These companies control the agricultural research agenda, have consolidated and monopolized the market, heavily influence regulations and federal spending, and dominate the public conversation about food and farming.

Many industry practices fuel the climate crisis. These practices increase water pollution, drive climate change emissions, and result in habitat destruction. In Agriculture is the top source of water pollution in the United States and responsible for the destruction of the nation’s last remaining prairies. One-third of our nation’s land is dedicated to growing feed for livestock while another significant portion of land is used to grow crops for fuel like ethanol - meaning majority of our crops aren’t grown as food for human consumption

Consumers want more than a meal that just tastes good, but one they can feel good about too. The need for transparency in where our food comes from and how it’s produced is only increasing. As public concern about meat’s impact grows, it’s time to demand sustainable supply chains from those who grow and source our food.

Clean Water Action is collaborating with global campaign organization, Mighty Earth, to organize efforts to persuade these large food and agriculture companies to adopt sustainable and environmentally conscious policies. Mighty Earth’s recent report “Flunking the Planet: America’s Leading Food Companies Fail on Sustainable Meat”, depicts the polluting practices of corporate agriculture and dives into the many fast food chains, grocery stores, and food service operations that allow these practices to continue through their lack of policy.  Our new campaign will build on Mighty Earth’s report and existing campaigns with a goal of reducing the environmental impacts of meat across the United States by targeting these food companies and driving demand for market-scale change.

The three most important environmental issues facing the corporate meat industry are feed sourcing, manure processing, and greenhouse gas emissions. The majority of the industry’s impact on our land, water, and climate comes from feed sourcing and the enormous amount of feed required to raise meat. Millions of acres of land, including important forests and grasslands, have been plowed over to grow feed crops. These crops are dosed with toxic chemicals that runoff off fields into surrounding waterways. Along with manure that washes off both the fields and the industrial farms, these chemicals are the largest source of water pollution in the United States.

Toxic algae outbreaks in U.S. lakes, rivers, and waterways rose 40% from 2017 to 2018. An analysis of recent United State Geological Survey (USGS) data found that nitrate concentrations (from chemical fertilizers) are increasing in regions of the country where the rate of conversion from natural grassland to corn and soybean fields was highest. This threatens the drinking water, health, and livelihoods of upstream and downstream communities.

On top of problems with feed sourcing and manure management, meat drives climate change and those impacts are spread throughout the supply chain. From feed production, where large amounts of climate pollution (CO2) is released when natural habitats are converted to fields, to emissions from livestock processing and transportation, and the methane the animals release during digestion, the meat industry is a big driver of the climate crisis.

Unfortunately, history suggests the meat industry won’t clean up itself, consumers will have to demand change. Luckily, consumers have the power to force the industry’s hand. We can reduce our animal product consumption, refuse to buy animal products unless they are certified sustainably raised, and replace animal products with sustainably grown plant-based products. We can demand to know where our meat comes from and how it was raised. It is up to us to push the private sector to step up in reshaping our food system. It’s time for all food companies to adopt standards that require meat suppliers to implement practices that address sustainable feed sourcing, responsible manure management, and greenhouse gas emissions reductions.