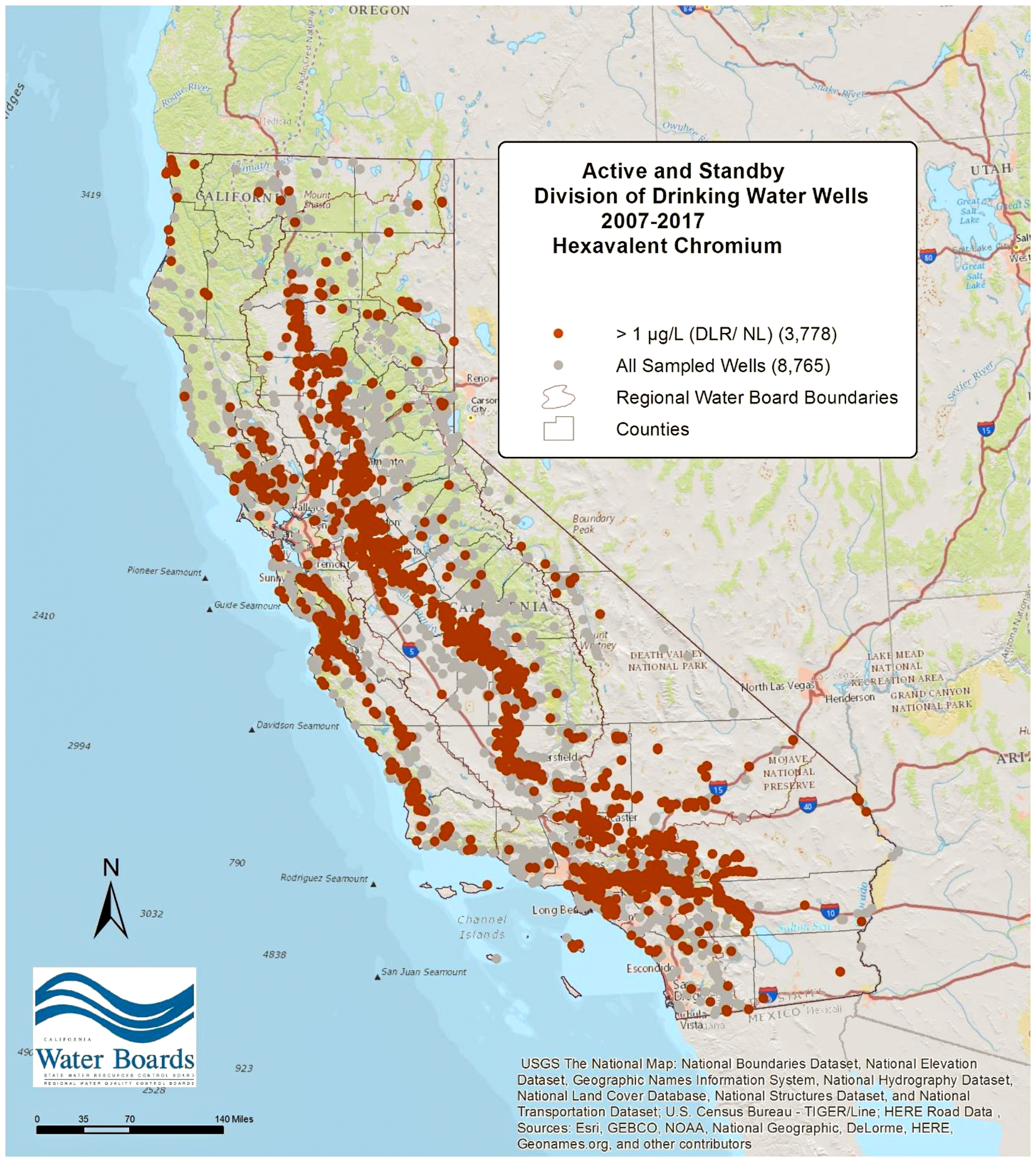 It has been four years since California’s drinking water standard for hexavalent chromium — also known as “the Erin Brockovich contaminant” — was thrown out by the courts over a technicality. Despite promises, new regulations have been delayed. In the meantime, thousands of Californians continue to be exposed to this dangerous carcinogen in their drinking water. Given the health threat hexavalent chromium poses, this inaction is unacceptable.

Safeguards to protect the public from this contaminant, which in 2014 was found in 2,475 water systems around the state, are long overdue. It took the state more than a decade to develop the first faulty standard, partially thanks to polluter, and even some water system pressure not to regulate hexavalent chromium in order to avoid treatment costs.

The State Water Board has said the standard will be released for public comment in December. Clean Water Action needs your help to ensure that this is not another broken promise. Please send a message today, telling the Board to release the proposed standard before the end of the year, to ensure it is truly health protective, and that it is finalized quickly! Anything less is environmental injustice.

Learn more about hexavalent chromium, and take action below.

No More Delays!  It is time for State Water Resources Control Board to keep its promise and regulate Chromium 6 in drinking water. Chromium 6 is a potent cancer-causing chemical that over time has been found in thousands of water sources in 51 out of 58 California counties. Yet thanks to sloppy analysis and the influence of polluters and a few water systems, the state continues to delay regulating this dangerous substance.

Let’s drown out those opposing this drinking water standard. 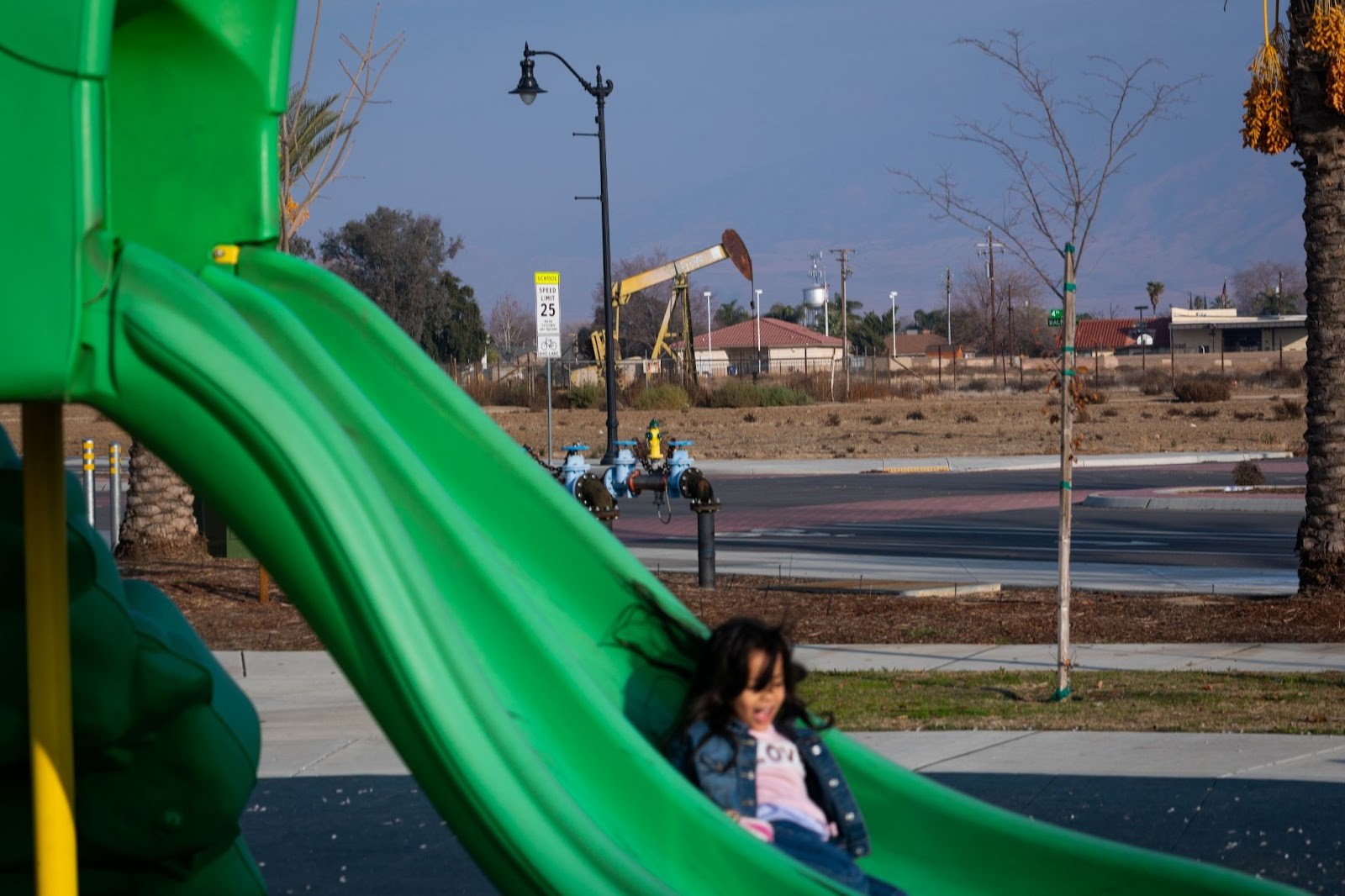 Fossil fuel operations have long plagued the state’s low-income communities and communities of color. More than 5 million of these Californians live and work within a mile of oil and gas operations, placing families and especially children, the elderly and those sensitive to air quality at risk of developing cancer, asthma, and an array of pulmonary and cardiovascular diseases, not to mention increased susceptibility to Covid-19. This is a clear example of social injustice, made worse by political indifference towards protecting these marginalized communities. The tremendous influence of the oil and gas industry plays a major role in this indifference.

Despite these obstacles, we are making progress!

In 2019, Clean Water Fund and the Association of Irritated Residents filed a lawsuit against Valley Water Management Co. and Sentinel Peak Resources for dumping an average of 2.5 million gallons per day of toxic fracking-produced wastewater into pits above a reservoir that provides local drinking and irrigation water. In June 2021, the court decided in our favor, leading to the closure of those wastewater pits and stopping their flow toward additional water sources that put the drinking water of other neighboring communities at risk. This momentous victory is hopefully a harbinger of the end of these dangerous and harmful dumping practices across the state and the protection and betterment of our fence-line communities.

Clean Water Fund was part of another successful lawsuit, along with environmental justice allies and community groups, against the San Joaquin Valley Air Pollution Control District (Valley Air District). This victory ended the air district’s ability to exempt refineries that are right up against neighborhoods and sensitive sites like schools from oversight and air monitoring.

Following these court victories is a long-awaited opportunity to protect fence-line communities from the harmful impacts of oil production. After nearly a year of postponements, Governor Newsom and CalGEM (California Geologic Energy Management), the state agency that regulates oil and gas production, announced a draft rule to create a 3200-foot setback, as a health and safety buffer zone between new oil and gas wells and homes, schools, hospitals, and other sensitive receptors.

While the Governor and CALGEM’s proposal is positive, the fossil fuel industry is lining up to stop it. They can’t be allowed to succeed. Raise your voice alongside impacted communities in support of this proposal. Tell CalGem to establish the 3200-foot setback.

Clean Water Action and its allies are winning major victories to stop the use of toxic PFAS “forever chemicals” at the source.  Building on a successful 2020 campaign to ban PFAS containing firefighting foam, our advocacy led to bans of the chemicals this year in food packaging, children’s products, and products labeled as recyclable or compostable. In addition, California regulated the chemicals in carpets and rugs.

Learn more about Clean Water's PFAS work and how to avoid the chemicals.

Promoting the Human Right to Water 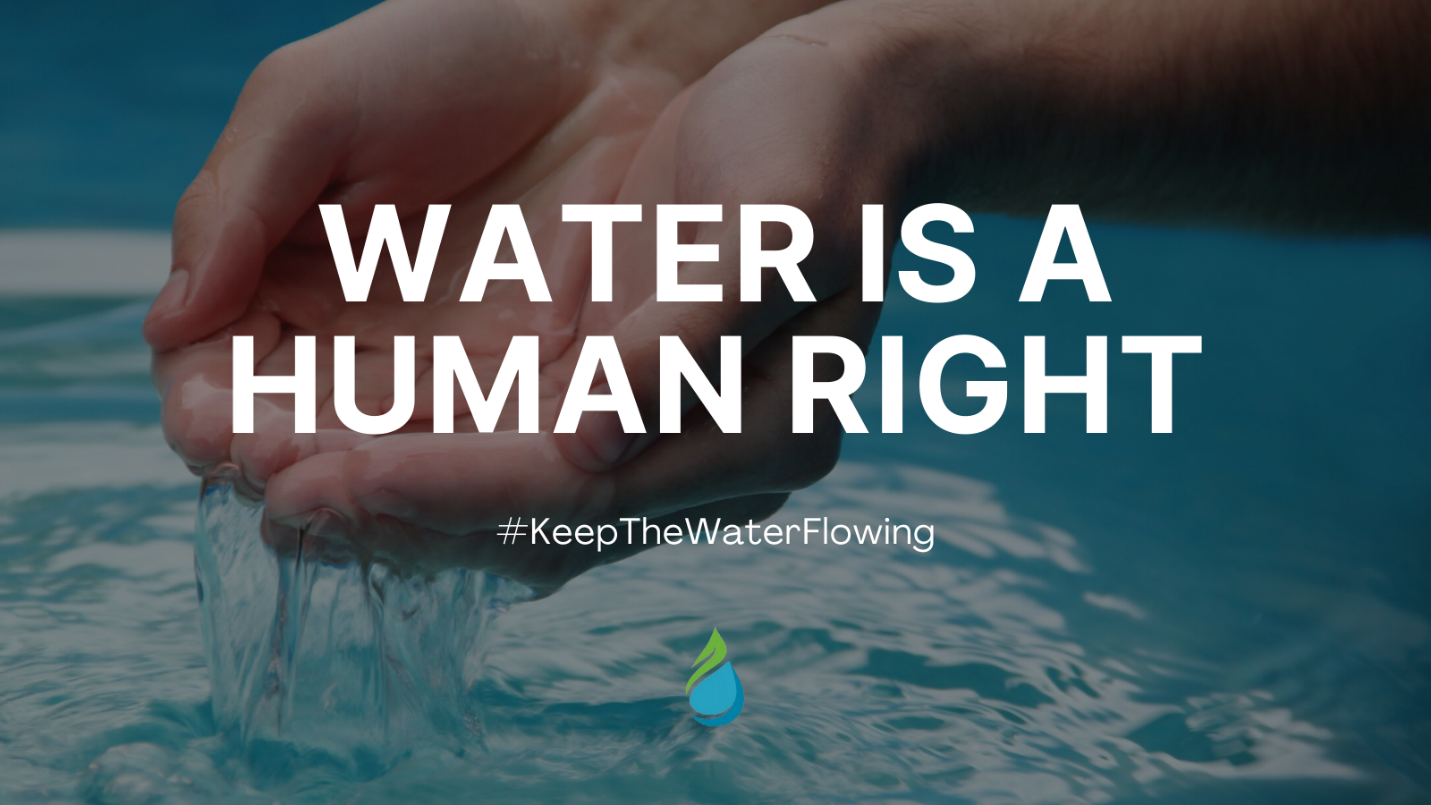 This was an eventful legislative session for the organization’s Water Program in California. The priority bills Clean Water Action focused on each addressed issue areas critical to advancing the Human Right to Water. In collaboration with fellow water advocates, Clean Water Action championed efforts to establish a statewide low-income rate assistance program for water through SB 222 (Dodd). This bill has become a two-year bill, meaning that advocacy will continue into the second half of the legislative session in 2022. Water affordability had impacted low-income and communities of color since before the pandemic, but the current public health crisis has further highlighted the disproportionate burden of rising water utility rates and debt. The time is now for decision-makers to support immediate and long-term solutions to ensure all Californian’s have access to affordable and safe drinking water.

On another front, both SB 403 (Gonzalez) and SB 552 (Hertzberg) passed through the legislature and have been signed into law by Governor Newsom! These bills are a result of years of Clean Water advocacy to ensure small water systems and rural communities’ access to water is protected. SB 403 will give the State Water Resources Control Board the ability to proactively address drinking water contamination and water system failure in disadvantaged communities, thus keeping running water in Californians’ homes by preventing high-risk water systems from failing.

SB 552 will improve local drought preparedness for small and rural communities. This is all the more critical as the state faces a historically dry year that hampered its ability to provide drinking water to all California communities. During the “last” drought, half a million Californians were impacted by water shortages and many lost access to running water. Recent data reflects a similar story with an estimated 891 reported dry wells in just this last year.

For the remainder of the legislative calendar, the Water Program will continue advocating for laws that ensure access to safe and affordable water for all Californians. Clean Water Action’s water affordability campaign to establish a low-income rate assistance program will continue with SB 222 and we look forward to ensuring drought resiliency and water sustainability remains a top priority for the state. Thank you for taking action to support the Human Right to Water!

ReThink Disposable is Building an Army 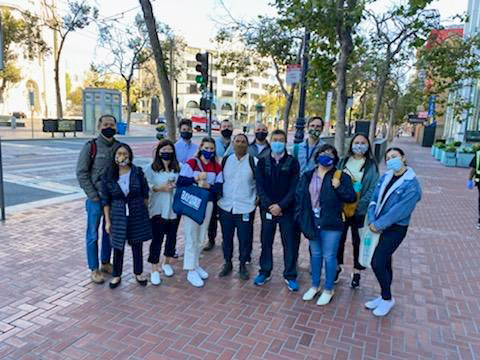 Nearly 1 trillion pieces of disposable foodware and packaging are used by US food service businesses every year, yet less than 9% of plastic is recycled and only 1% is composted. Clearly, recycling and composting is not enough. ReThink Disposable offers a better solution — prevent waste at the source!

ReThink Disposable businesses are eliminating 21 million pieces of disposable packaging a year, thus avoiding the need for waste hauling and disposal. But it’s time to go even bigger. Specifically, ReThink Disposable staff are training an army of restaurant solution specialists in partnership with the City of San Francisco’s Environment Now team. With the ability to communicate in Spanish, Mandarin, Cantonese, Tagalog, and Vietnamese, as well as English, the team will help 1200 San Francisco dining establishments move away from disposable products over the next year. Restaurants receive $300 to help offset the purchase of reusables — the prebate is double for black, minority, woman, and LGBTQA+ business owners.

This is just the beginning of the “train-the-trainers” program. ReThink Disposable plans to bring this training nationwide to further expand the program’s reach to reduce even more single-use waste.

One More Bit of Good News!

There is no safe level of lead exposure, especially in children who can experience impaired growth and brain development. That’s why Clean Water Action co-sponsored this year’s AB 100 (Holden), which requires that all faucets sold in California by 2023 meet the most protective lead leaching standard of no more than 1 milligram per liter.

You don’t have to wait until 2023 to protect your family! Many faucets on store shelves already meet the new standard.