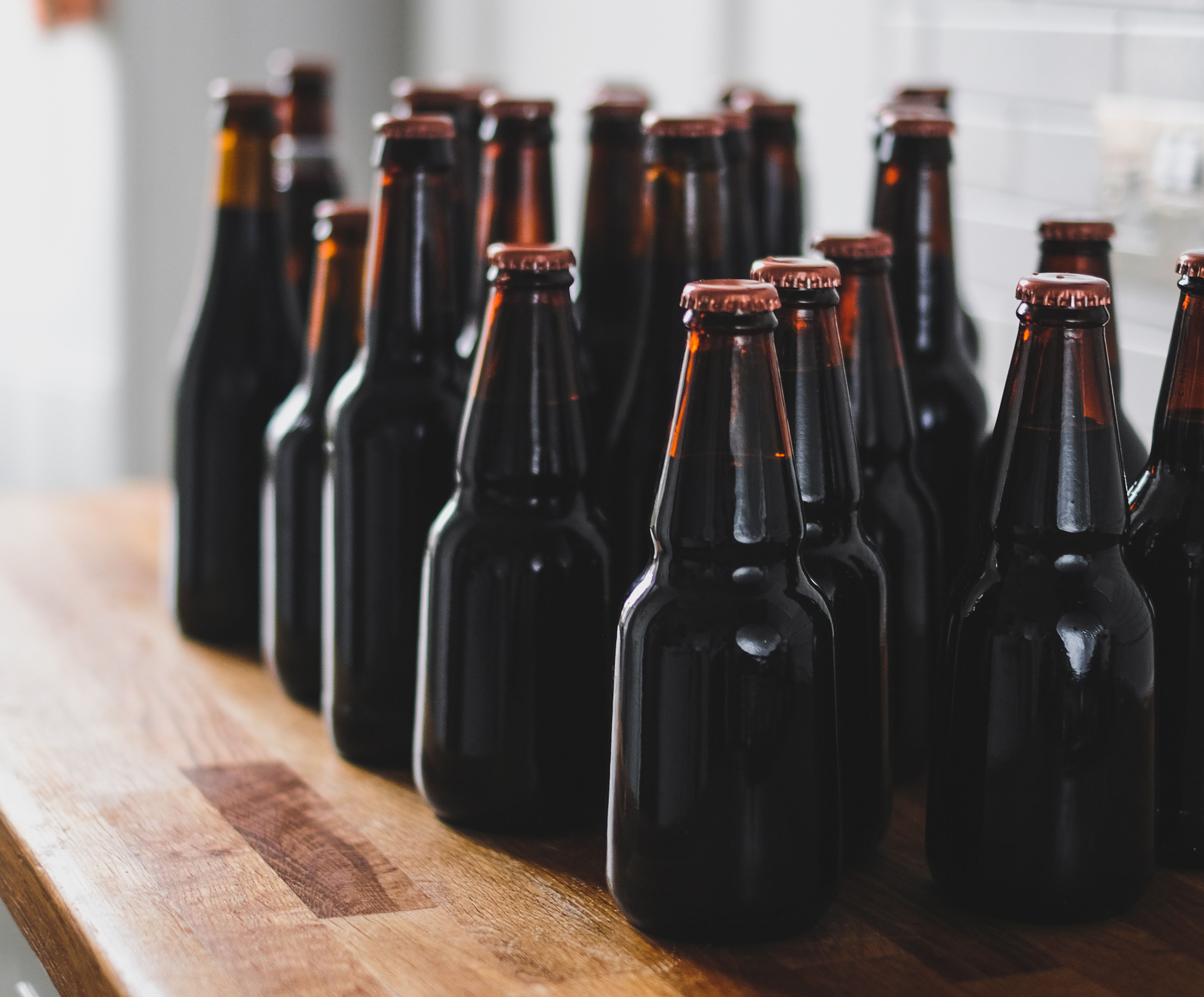 Clean Water Action and Clean Water Fund are recognizing the people and organizations who have made choices that have prevented pollution from entering our environment.  Some actions are big, some are small, but all of them matter.

Want to nominate an individual or a company? Visit this page to complete the form.

When Urban Growler® Brewing Company opened in July 2014, it was the first women owned brewery in the state of Minnesota. Master Brewer Deb Loch and Jill Pavlak’s mission was to bring people together through beer. Deb brews traditional beers but also gets creative with the Plow to Pint series, where local ingredients and the farmers that produce them are featured.

Shortly after their opening, Urban Growler Brewing Company was connected to Minnesota Waste Wise, originally looking for a solution for their spent brewing grains, but also hoping to improve their recycling overall. Urban Growler ultimately received grant funding through Ramsey and Washington County to set up organics recycling and improve single stream recycling within a shared enclosure space. The grant was used to purchase color-coded bins, compostable bags, and make improvements to the dumpster enclosure to accommodate dumpsters for three waste streams.

Through these efforts, Urban Growler is now diverting 28,912 lbs of recyclable material and 29,204 lbs of organics recycling per year.

Urban Growler makes minimizing their impact on the earth a priority. The brewing company has been proactive about finding outlets for other materials that the company generates on a regular basis, such as pallets, plastic film, and malt and grain bags and looks for additional waste-saving opportunities like, considering at how they are serving food, cleaning dishes, and beer production.  “What we’ve done has aligned with our values. We have customers that ask and it feels good to be able to tell them that our waste goes to a local farmer, we compost it, and recycle as much as possible. We want to be accountable for everything we dispose of”, says co-owner Jill Pavlak.

Through a partnership with the University of Minnesota's Master of Development Practice program and conservationists, the brewing company began using a Central American nut in its beer production to raise awareness about rainforest conservation efforts. The partnership received a grant from the University of Minnesota’s Institute on the Environment’s mini-grant program and created two beers using the Ramón nut, with hopes of starting an international conversation about conservation. Jill says, “The fact that this nut could bring global change really intrigued me. The point of this is to bring awareness to this nut and to help sustainability in communities.”

The Ramón nut is native to Central America, South America and the Caribbean, a region facing deforestation, as large portions of the rainforest are cut down and destroyed to make way for cattle grazing land. The ultimate goal is to have a major business use Ramón nut as an ingredient in a food product, creating marketing opportunities that will increase the rainforest’s value and protect its resources.

Pavlak said she explains the partnership to everyone who orders the beer to spread the message. “The beer is already good, but the story behind it makes people feel even better about ordering it,” she said.

Clean Water Action, in cooperation with Clean Water Fund, have reviewed publically available information presented by the companies and individuals highlighted in the Profiles in Prevention. We have provided this information to the companies and individuals for review.  Being highlighted in Profiles in Prevention does not indicate any endorsement of the company or any of its products. Clean Water Action is not responsible for any misinformation that may be presented in the original source documents. For any questions, please email cwa(at)cleanwater(.)org.