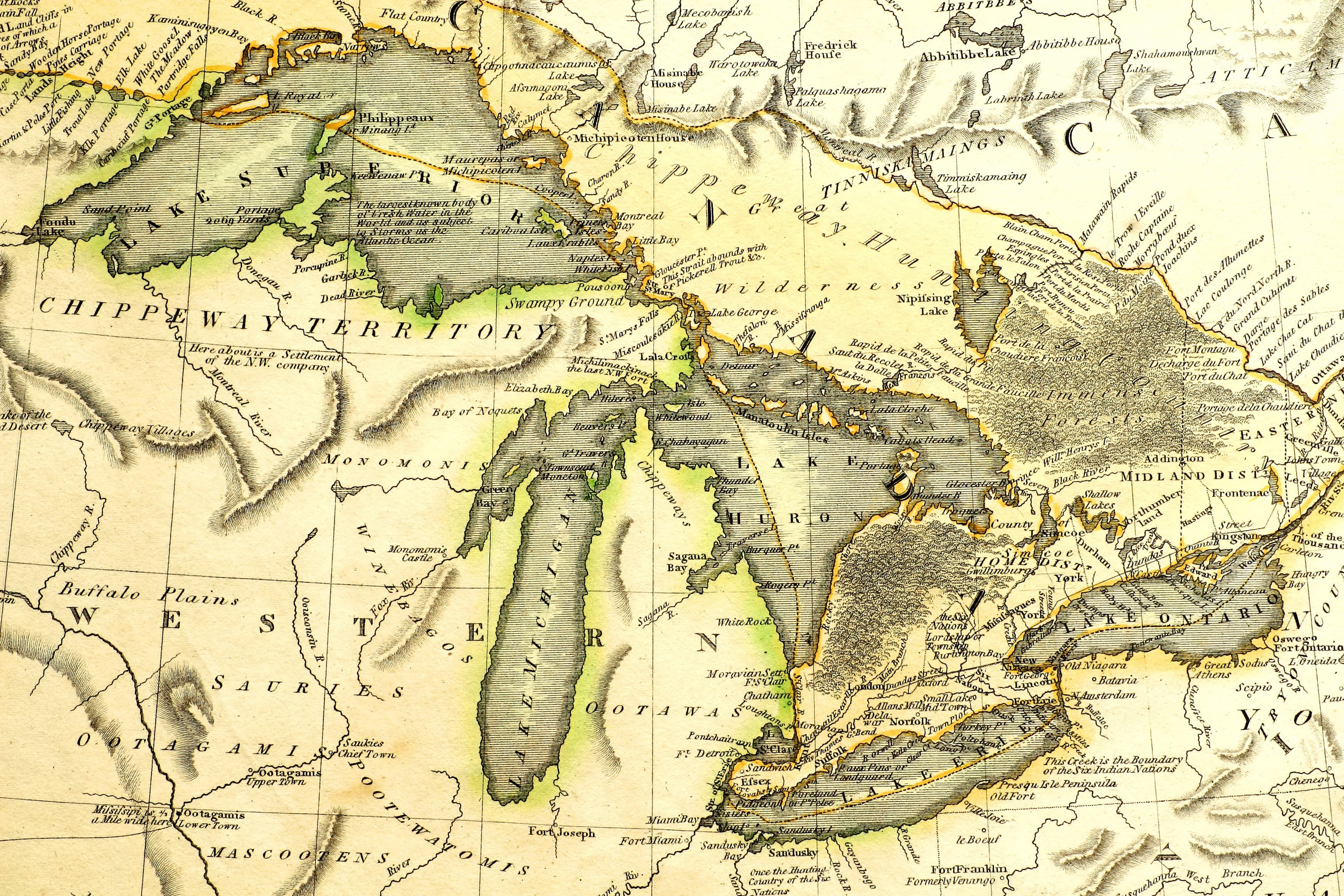 The Great Lakes contain 20% of the earth’s fresh surface water — to protect this resource for future generations, we must take care and manage them properly.

Proposals to divert water outside of the Great Lakes are hotly debated around the region. The public should have plenty of opportunities to weigh in as regional leaders determine whether to allow more water to be taken out of the basin. Clean Water Action is working with partners from around the region to make sure Great Lakes leaders provide more options for formal public input when evaluating water diversion proposals.

Central Asia’s Aral Sea is a perfect example of what can happen when too much water is diverted from lakes. The Aral was once the fourth largest inland body of water in the world. But the Soviet Union diverted Aral water in the 1950s to grow crops.  These diversions dried up 90 percent of the lake in the span of a generation.

When multinational corporations and communities far outside of the Great Lakes basin started seeking the water in the Great Lakes for their needs, and partly because of the lesson learned from the fate of the Aral Sea, 8 states and two Canadian Provinces entered into a protective agreement called the Great Lakes Compact. The Compact manages and regulates withdrawals from the lakes.

Great Lakes states as well as Ontario and Quebec are required to keep track of impacts of water use in the basin and the Great Lakes Compact prohibits new or increased diversions outside the Great Lakes basin with limited exceptions for communities and counties that are at least partly in the basin. Any diversion proposals must meet rigorous standards. The Compact requires states to develop water conservation plans, collect water use data, and produce annual water use reports.

Shutting the Valve Off Outside the Basin

A few diversions have been already approved under the Compact, including withdrawals from Lake Michigan by Wisconsin cities New Berlin and Waukesha. The Waukesha diversion of more than 8 million gallons a day was very controversial. While the city is outside the basin, it is located in a county that straddles the basin line that separates the Great Lakes from the Mississippi River watershed. The dispute took six years to resolve, with Great Lakes states finally approving an amended request in 2016.

Since the passage of the Compact in 2008, all of the diversion requests have originated within the Great Lakes region like in Waukesha, New Berlin, and Racine, WI. But this was not always the case. For example, in 1998 the Nova Group located in Ontario, Canada was granted a permit to take over 400,000 gallons a day from Lake Superior to export by tanker for sale in Asia. This proposalwas a shocking reminder that others in the world needed water and wanted the Great Lakes abundant waters to solve to their water problems. But these proposals, including ones to pipe water to dry western states such as New Mexico, Arizona, or California have fallen out of popularity since the signing of the Compact in 2008.

The Great Lakes Compact has successfully taken the pressure off the Great Lakes Basin. Requests from outside the basin are almost nonexistent now because of the Compact. The Compact has done what it was intended to do — regulate diversions, encourage water conservation, and provide more data collection on water use in the region. The fact that proposals such as the Waukesha, and now Racine diversions are being debated vigorouslyunder the Compact shows the agreement is providing necessary oversight and protection of the lakes water.

The Latest Attempt to Take Water…

The most recent test of the Compact is the controversial approval by Wisconsin of a large factory for Foxconn Technology Group, which produces components for smart phones and other technology, near Racine. The city requested a diversion from Lake Michigan of 7 million gallons a day for the plant. According to the state Department of Natural Resources (DNR), 5.8 million gallons a day will be used to manufacture LCD display screens.

The WI DNR says the factory’s withdrawal satisfies the terms of the Compact — including returning a specified amount of water to the lake. But opponents disagree with the DNR’s interpretation of the Compact in this case. Midwest Environmental Advocates has filed a legal challenge of the DNR’s decision to approve the withdrawal. They argue the diversion ignores a key requirement in the Compact — that all water withdrawn from the Great Lakes basin must be used for public water supply purposes. The Racine proposal for Foxconn is flawed because there is no mention of public water supply needs, only industrial or future industrial and commercial uses of the water.

The WI DNR’s approval of the Foxconn plant reveals weaknesses in the Compact's language. While most new diversions are banned under the Compact, the Foxconn withdrawal was approved under a provision that allows straddling communities to apply for a diversion. In such cases, the governor of the requesting state has the final say, bypassing approval by the other Compact states.  This provision was created to ensure that people or communities that were in or bordered the Great Lakes Basin would have access to reliable drinking water source, not for corporations to use to make a profit from electronics’ screens. We need to make sure that this poor decision does not become a precedent leading to similar withdrawals from the Lakes.

The Great Lakes Compact is one of the most significant public water policy achievements in the world. Unfortunately there aren’t enough formal public input opportunities in the decision-making process when it comes to large water diversions from the lakes.

More than 40 million people rely on Great Lakes as their drinking water source every day. Everyone should have an opportunity to let decision makers know whether or not our water stays in the lakes.

Clean Water Action will continue to urge Great Lakes leaders to improve public comment opportunities when considering proposals to divert Great Lakes water. For example, regional leaders spent years reviewing and amending Waukesha’s diversion request, but there was only one formal opportunity for people to share their opinions. Most were not even able to see or listen to the proceedings during the vote because there were no broadcasts of the important decision. That needs to change.

Currently, the Compact Council and regional leaders are reviewing the water diversion review process.From Waukesha’s diversion for mostly public community water use to major industrial proposals like the Foxconn plant; it’s evident that requests for diversions of Great Lakes water will continue. People who live in the Great Lakes region rely on the water the lakes provide us, and they should have a say in whether or not it stays in the lakes.

If you have any questions about water diversions from the Great Lakes or want to get more involved in protecting our lakes from the threat of water diversions, please don’t hesitate to contact our Water Program Coordinator, Steve Schultz, sschultz[at]cleanwater[dot]org.