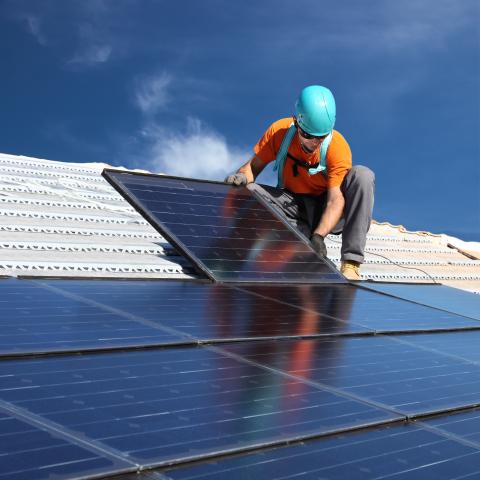 The Board of the Pedernales Electric Co-op recently voted to impose new fees on customers who want to put solar panels on their homes, and also voted to pay both new and existing solar customers less money for the energy these panels produce.

The Board made this move with virtually no advance notice, depriving solar owners and solar installers of the opportunity to provide comment. The Board claims they made these moves in the interest of ‘fairness’ but has yet to publish any evidence to support this claim. The new policies are unfair to customers who chose to invest in solar and are a huge deterrent to other co-op members considering solar.

Please contact the PEC Board today and tell them to reverse these stealth taxes on solar!

This is the wrong time to undermine support for solar. Solar power performed better than natural gas or coal during the recent winter storm emergency that cut off power to millions of Texans, and expanding renewable energy is critical in the fight against climate change. No state stands to benefit more from investments in renewable energy than Texas.

Specifically the new solar policies at PEC would:

Electric co-ops are supposed to serve the best interest of their member-owners, and not special interests like the fossil fuel industry! Please email the board members of the PEC today and tell them to reverse these attacks on clean, renewable solar energy!