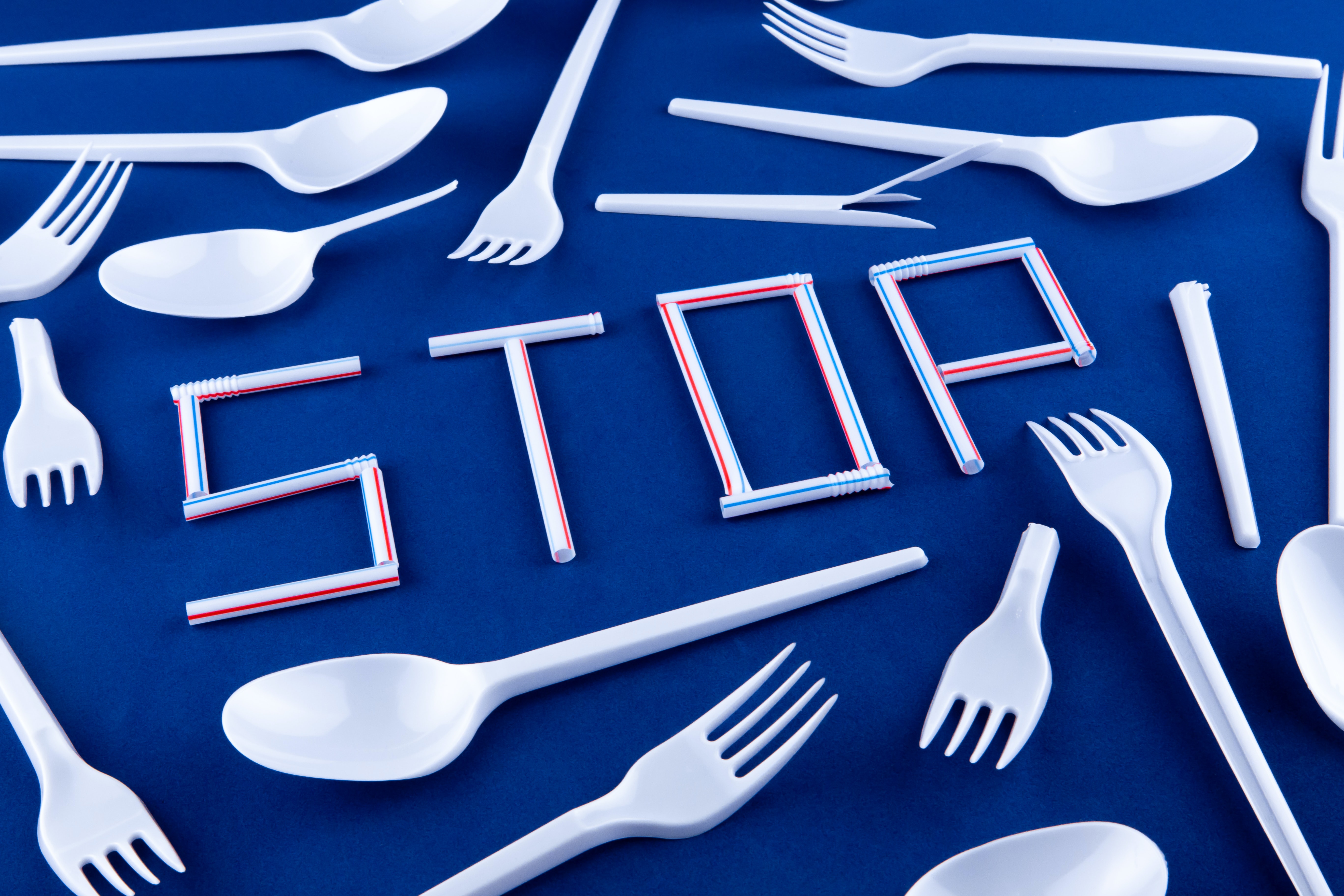 Waste
Rhode Island
Kate Bazarsky - Canvasser - Providence RI
Welcome to part one of our Plastic in Pollution in Rhode Island blog series (you can read part two here and read part three here)!
Single-use plastic products are ruining the environment as we speak. To put into perspective how much exactly we use as a society, the United States uses 160,000 plastic bags every second; that is 1,500 plastic bags per household per year. Plastic bags were some of the first policies put in place to begin tackling the problem of plastic pollution and have proven to be a great first step to solving the problem of single-use plastics.
Currently, 17 communities in Rhode Islandhave plastic bag bans in place. However, no state-wide legislation has gone through. The state senate has passed a statewide bag bill in each of the past three sessions, but it has not been able to pass in the house.
Especially being a coastal state, disposable plastics are a huge problem that cause an increase of water pollution here in Rhode Island. Once plastic bags get into the water, they break down into microplastics which are then ingested by marine wildlife. Once ingested into fish and other animals, it gets into the food chain and we then consume these plastics. Studies show that at the rate we consume plastic products globally, the oceans will contain more plastic than fish by weight by 2050. (Demand a Plastic Free Providence!)
Narragansett Bay has a lot of problems with plastic contamination and in an article on the dangers of plastic bags they set forth a Bay Friendly Living Guide, “which provides individuals and families with dozens of important tips regarding how they can reduce their environmental impact, including behavior changes that diminish the risk of plastics ending up in the Bay” (The Problem with Plastics - Save The Bay). Before we had single-use disposable plastic bags, what did people use? Single-use products were not always around, which is why we can get rid of them and use reusable bags instead. The idea is to change people’s habits: instead of grabbing your keys and leaving for the store, you’ll start to grab reusable bags too.
A statewide plastic bag ban would also be helpful for businesses because it would establish consistency. As it stands right now, some businesses in Rhode Island cannot use plastic and others can. Putting a ban on the whole state would make sure that regulations are followed more closely and it would make businesses in Rhode Island have a single protocol to follow.
So far, California, Connecticut, Delaware, Hawaii, Maine, New Jersey, New York, Oregon and Vermont have banned disposable plastic bags. The question stands… are bans effective? The short answer is yes. In California for example, the ban led to a moderate increase in paper bag usage and in thicker plastic bags. A study reported that, “28.5% of the plastic reduced through a bag ban was offset by shifting consumption to other bags” (The Truth about Plastic Bag Bans). These bans are not the final goal of the states, but instead a starting point to fix a larger issue. The ban gives light to the problem of single-use plastic products as a whole.
Let us continue the fight to get a plastic bag ban in Rhode Island. Click here to eliminate plastic pollution in Narragansett Bay and protect the community.
Tags:
rhode island, plastic pollution, clean water action