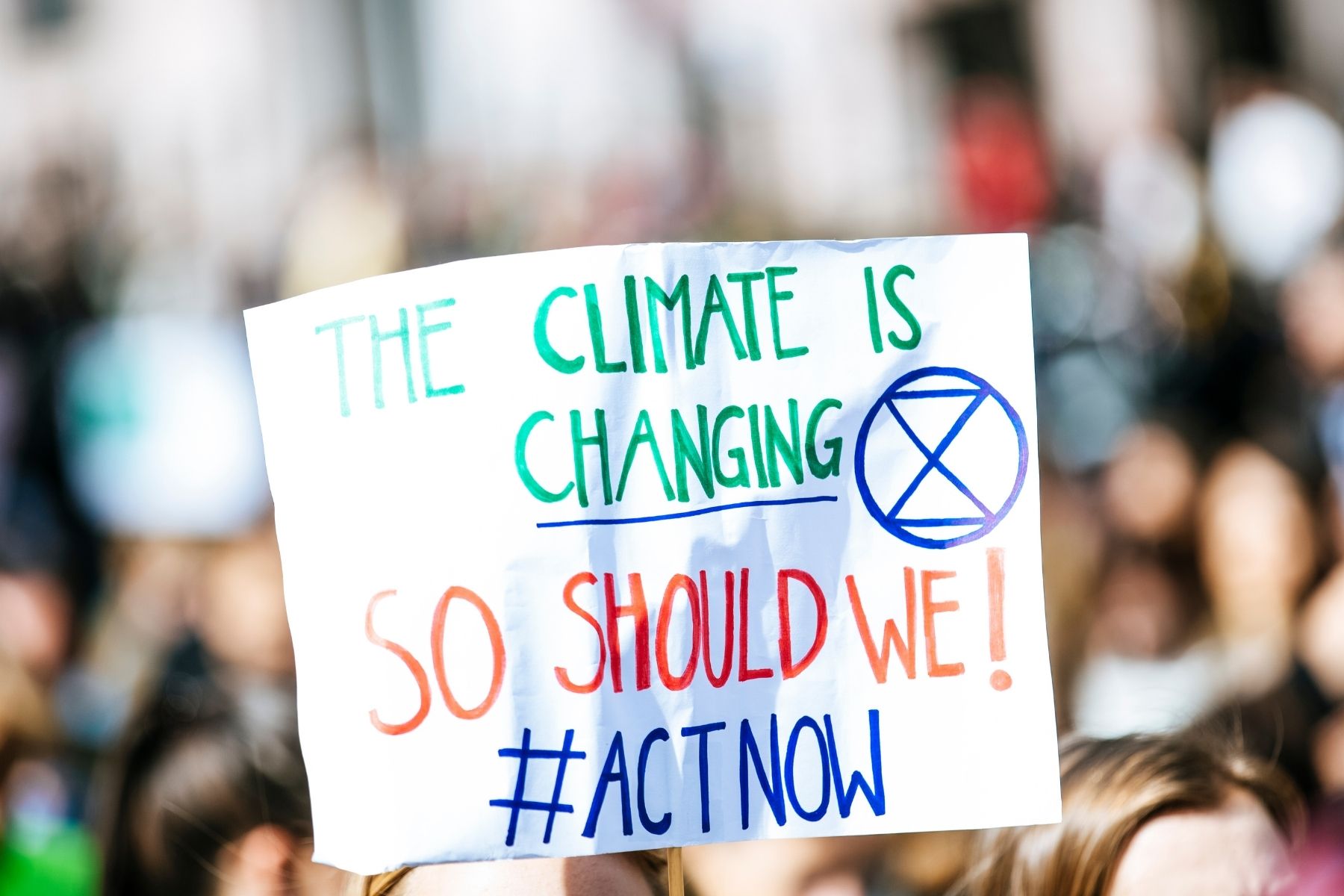 What could have been a momentous step towards achieving environmental justice and equity was instead a painfully missed opportunity. Earlier this month, Massachusetts Governor Baker vetoed Senate Bill S.2995, a proposed act serving as a climate toolkit to create “a next-generation roadmap for Massachusetts climate policy.”

But we have some good news! Massachusetts House and Senate have announced a vote on this bill in the new session, with the goal of returning this bill to Governor Baker's desk early in 2021. Take action today: urge your legislator to support the  Next-Gen Roadmap Climate Bill (again) as it comes to a vote this week.

Under the Baker Administration, the next emissions check-in is not until 2030, lacking a comprehensive and effective system of accountability. With his veto, Governor Baker has failed to protect the safety and well-being of those in environmental justice communities such as East Boston, commonly referred to as “Eastie.” Eastie suffers from multiple sources of air pollution including Logan Airport and other environmental health burdens. Yet the proposal to construct an electrical substation, which puts the community at greater risk of potential disasters due to oil tank proximity in a densely settled area, continues to barrel ahead. Low-income communities and communities of color are those most vulnerable to climate change, and thus most vulnerable to Baker’s neglect of climate justice.

Govt. Baker’s five-page response to his decision to veto includes an assertion that “Many of the mandates in this legislation are not supported by scientific and detailed data analysis.” There exists a common narrative, often told by government officials or other people in positions of power, that a piece of legislation is not sufficient due to a lack of substantial quantitative data and evidence. This dismisses very real, lived experiences of low-income people of color who do not have statistical data documenting the environmental injustices they endure.

For the past four years, the former president of the United States spent his time dismissing, mocking and rolling back major climate change rules. On January 20th, 2021, a new administration stepped into our national office. This administration—already reentering the Paris agreement and blocking the Keystone XL pipeline, is committed to confronting climate change through sustainable and efficient energy solutions that are fair to all. Thousands of Massachusetts citizens and dozens of other legislators believe in the urgency of Bill S. 2995. Governor Baker must acknowledge the critical, historic moment we are in and participate as an active leader in the climate justice movement, beginning with his support and passage of Bill S.2995.

Governor. Baker’s veto of S.2995 is larger than Massachusetts. His veto symbolizes a loud, overt statement that environmental justice communities are still not prioritized; time is running out.

What YOU can do: Please contact your state legislators and urge swift passage of the climate and environmental justice bill so we can get it back to the Governor’s desk early this session. You can also click here to look up your legislator here and contact them by phone to make an even bigger impact! And thank you! Together we can push for climate justice and move this agenda forward in 2021.