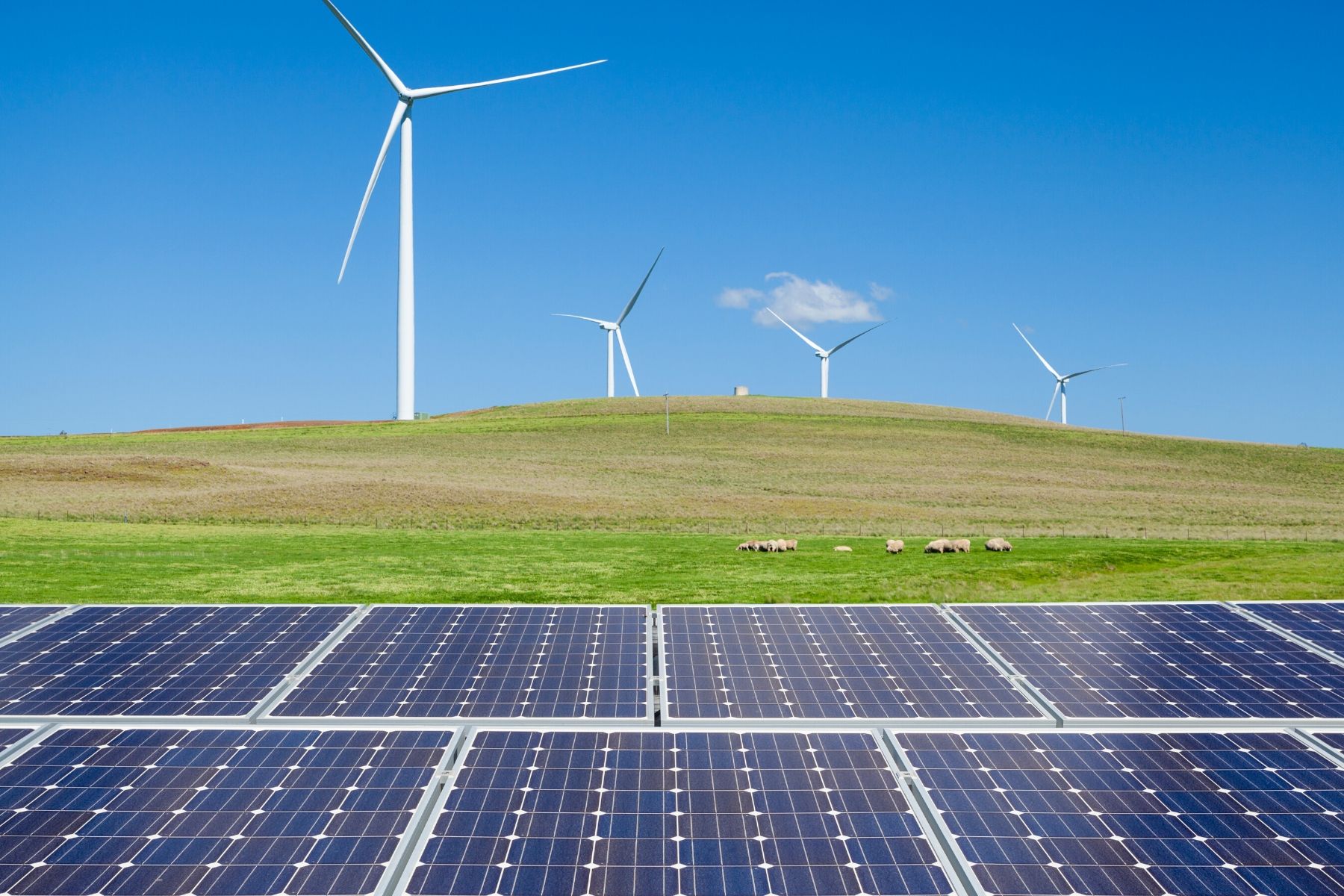 Your voice matters--even when you don't think it does!

As a member of Clean Water Action’s CT Energy Network, I’ve had the opportunity to learn more about state programs on energy efficiency and renewables, connect with other energy task force leaders across the state and share best practices that we can help implement in our towns. Here’s my story….

A friend of mine who is on the Town’s Conservation Commission told me a story about how one person's voice can sometimes be decisive. They were reviewing the list of options the state looks for in school renovations, and she asked the architect why the item for solar panels had a question mark. After all, aren’t they a “no-brainer” now-a-days? He agreed that was probably true and checked that item off, and the renovated school now has a solar roof making part of its energy.

Sometime later, the Board of Education began holding a series of meetings in our town to acquaint the public with their recommendations for the final round of elementary school renovations.  They wanted to explain why they were asking the public to vote for the 3-school referendum item, rather than renovating 2 or 4 existing schools. Their arguments made good sense and afterward they opened the floor for public comments. I was able to attend 3 of these meetings, and I remembered the impact of my friend’s lone voice.

I applauded their plan to renovate these three schools, but hoped that they would not be using the best 20th century heating technology when we are well into the 21st century.  High efficiency gas boilers were a technological triumph in wringing almost all the available energy from natural gas fuel, but it is now clear that we have to STOP burning fossil fuels to limit our global temperature rise to safe levels.  So instead, why not do what we now know how to do: Design our renovated schools to make all the energy they need in a year’s time, by lowering the building’s energy use with improved insulation & air leakage and putting enough solar power on the roof to supply all the energy that they need.  At the final meeting the town architect and Board of Directors were present and my friend, who had inspired me to speak up was also there, spoke in favor of my “net-zero-energy” proposal.

The architect rose to reply, and to my surprise said “We could do that”.  It was obvious to me he was up-to-date on the latest trends in advanced building technology.  To my further surprise the Town Manager immediately proposed to the board that we allocate a substantial sum to cover any extra costs for this work, and the Board approved it that night.  The first of the 3 schools is in final design now, and the architect reports they think they will meet the net-zero-energy goal we set for them. With a new building, reaching net-zero can now be assured, but with a renovation, the task is more difficult and the result is unsure until you get pretty far into the design.  Our design team found a way to do it, because someone asked them to try.