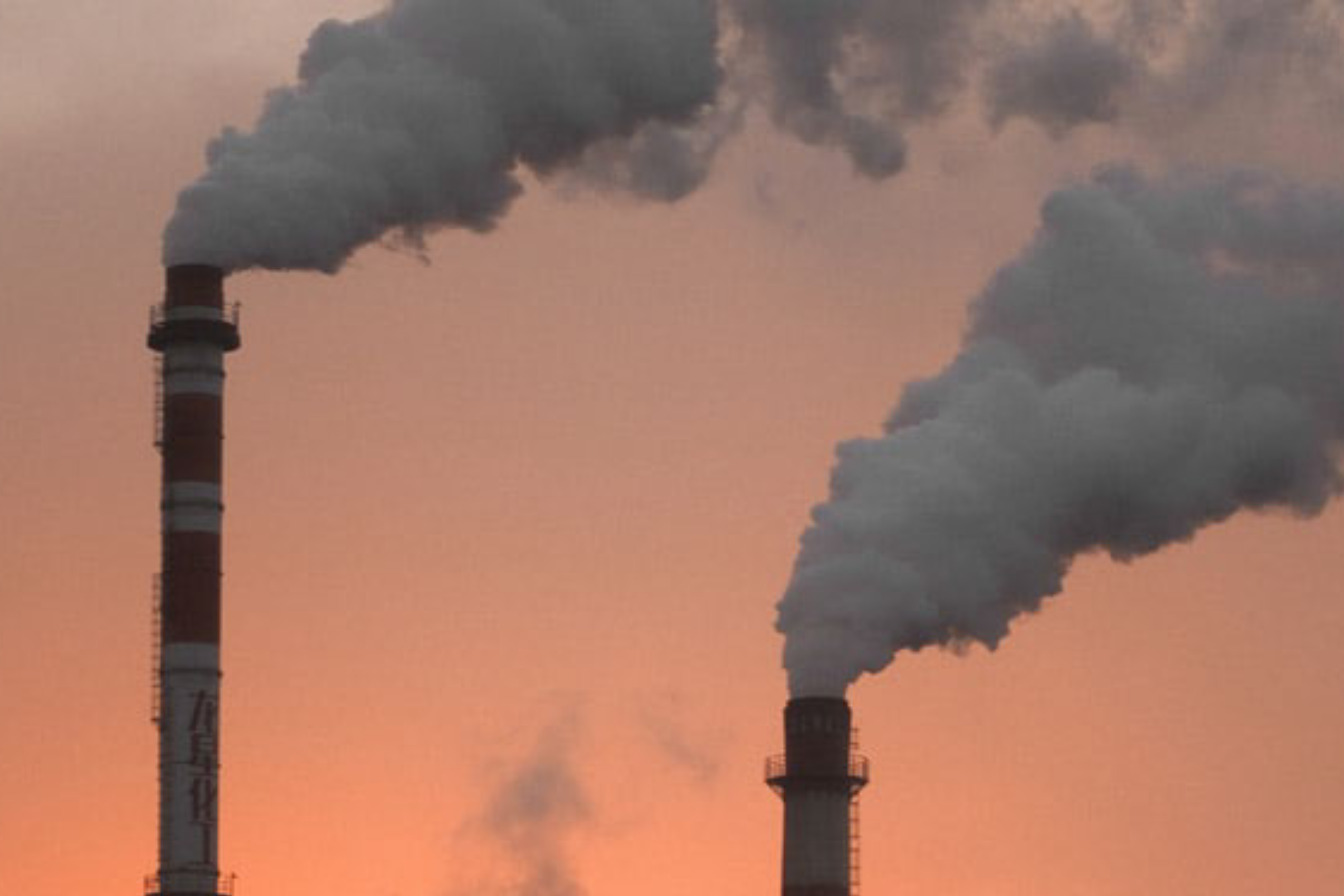 Does anyone have whiplash? Last week, the Massachusetts State Senate introduced then passed three climate bills at a breakneck speed that laid out broad new commitments to tackle carbon pollution emissions in a variety of ways. Over 150 amendments were introduced a few days after the bills dropped and then the debate began.

All of these bills move Massachusetts forward in addressing climate change. Clean Water Action successfully advocated for amendments that strengthened  the Next Generation climate bill by adding additional language ensuring that low income people, workers and rural populations would be protected—and the voices of youth considered—as the policies are enacted.

The day before the Senate voted on amendments, youth leaders including allies at Our Climate mobilized in a big way, showing up en force for an Intergenerational Lobby Day the day before the vote that drew over 200 students who met with elected officials throughout the day.

Photo: Youth leaders from Our Climate

At the end of the day, the Senate passed an amended set of climate policies that includes among other provisions:

Although we did not get everything that the climate community pressed for, there are some significant advances in this mix. Stay tuned in the coming weeks as the focus shifts to the House of Representatives to get climate action moving in that chamber as well!