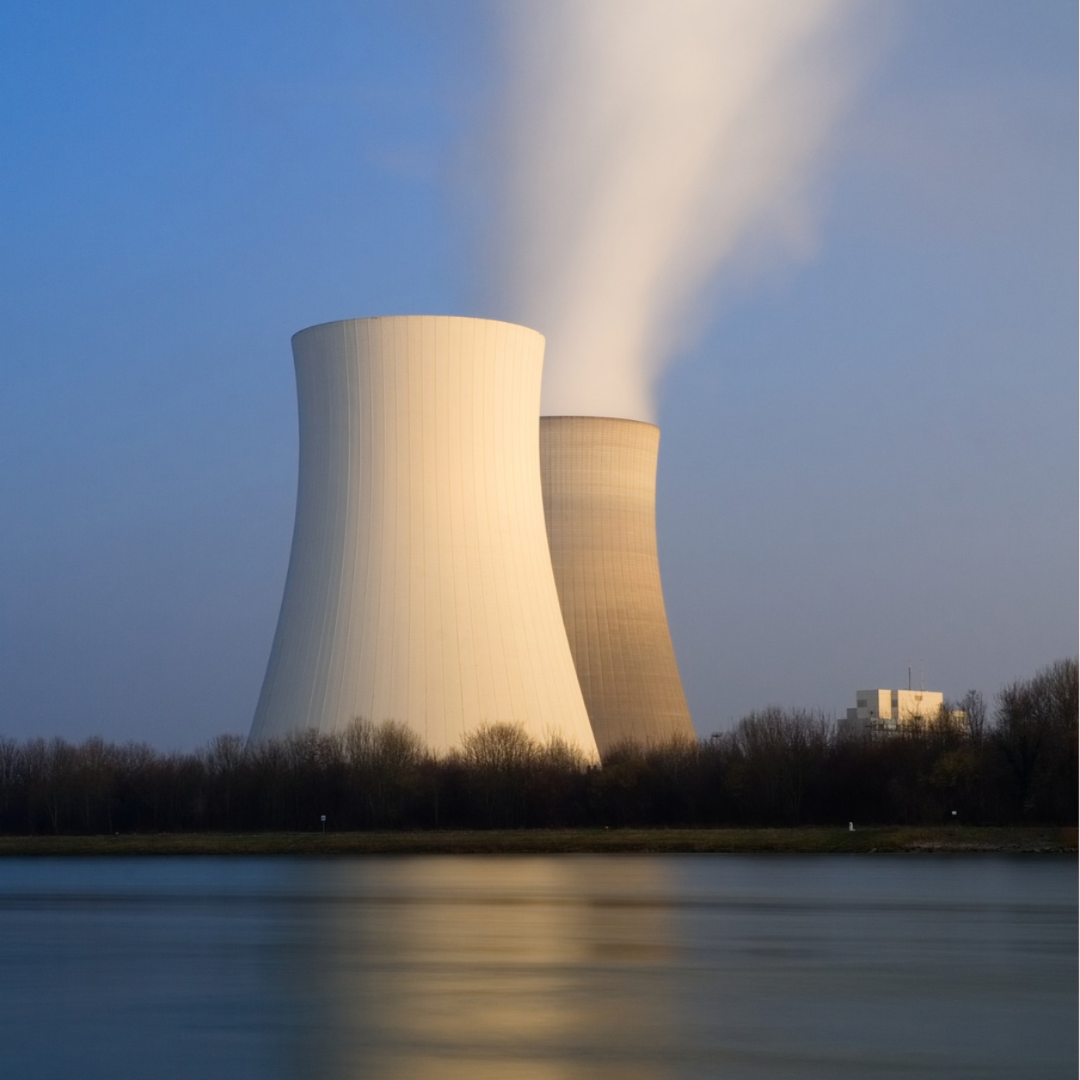 Less than a week after Clean Water Action called for an independent oversight board to scrutinize the decommissioning of the Oyster Creek nuclear plant, the Murphy Administration agreed and signed an executive order for its establishment.

The panel will assist in ensuring safety during the decommissioning process and give the public an avenue for lodging safety and public health concerns.

Oyster Creek permanently shut down in September, 2018 following intense safety scrutiny of its degrading components promoted by Clean Water Action. It sits dormant in Lacey Township in Southern New Jersey. Ownership of the plant and its $980,000 decommissioning trust fund was transferred from Exelon Corp. to Holtec International Corp. during the summer of 2019.

This is a scenario being played out nationwide as old, nuclear plants shutter, and the task of taking apart nuclear plants and securing the tons of highly radioactive waste is being sought as a new money-gaining industry.

Clean Water Action has raised multiple areas of decommissioning concerns with federal regulators and state officials, including; the company’s complex limited liability structure, potential for conflicts of interest since the company that now owns Oyster Creek and controls the decommissioning fund is also the entity that will manage the work, manufacture the casks, and hope to send the highly radioactive spent fuel to an interim consolidated storage facility it hopes to open in New Mexico.

There is over a million pounds of highly radioactive waste at Oyster Creek, adding to the millions of pounds nationwide.

The unadulterated truth is that there is not a technology on earth that can store atomic waste that remains radioactive for tens of thousands of years: not Yucca Mountain, not anywhere. The only common sense option at this point is to stop producing it.

The nuclear industry is promoting nuclear energy as a solution to climate change. It is not. If the entire fuel cycle is evaluated from mining, production, use, and storage, nuclear carries a high carbon footprint. Neither are they emissions free. Radioactive emissions can’t be seen, smelled, or tasted.

Vast technological improvements have been made within the past five years in wind and solar, particularly in battery storage for the times when the wind doesn’t blow and sun doesn’t shine. We only have to look at the Philadelphia Eagles Stadium and Six Flags Great Adventure. The Eagles power their stadium and Six Flags its amusement park with 100-percent renewable energy.

In the meantime, diligent state oversight is paramount to making sure any company does not cut safety corners to save money decommissioning Oyster Creek.

For more information on this campaign, click here or email njcwa@cleanwater.org.