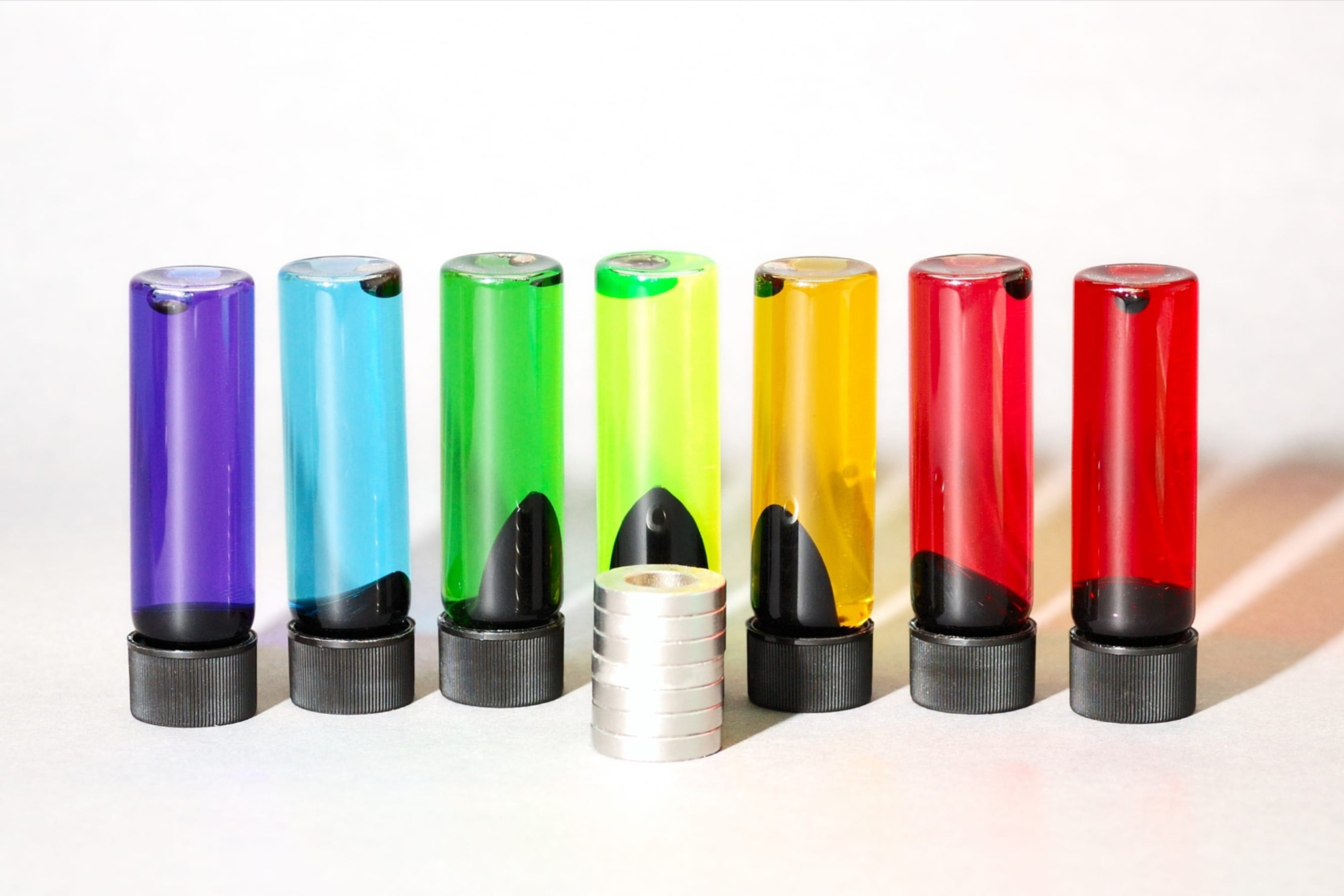 Nanotechnology - or the science of really small stuff - is big news in Massachusetts, where nano-tech is booming. All around the state - in labs, universities, and suburban office parks - scientists are creating and working with nano-materials.

What’s the point of making something so small? As it turns out, at the nano-scale, materials behave differently. They can become stronger or more conductive. Some materials reflect light differently. For example, gold is usually...gold colored. At the nano-scale, gold has a rose tint. Carbon, when formed into tiny nano-tubes, can be 100 times stronger than steel.

You already have nano-scale materials in your home. They might be in your tennis racket or bike frame, to provide strength without adding bulk. Or they might be in your sunscreen, allowing you to smear Titanium dioxide on your skin without leaving a white residue. Many computers and smart phones already employ nano-technology.

All of this is exciting, but there are risks too. At the nano-scale, materials are more explosive. That’s because their surface area is relatively large related to their mass.

And, unfortunately, some can be more toxic. Nanoscale materials can travel up the olfactory nerve, and cross the blood brain barrier. They may be able to penetrate to parts of the body that others materials can’t access. That means we are creating synthetic substances that can find their way into our bodies in novel ways, creating new risks that we don’t understand.

So, while you might want nano-materials in a solar panel, should they be in baby formula or cosmetics?

Well, not exactly.  At least not in the United States. Despite toxicity concerns going back decades, only California has moved to require some regulation of nanotechnology. In Massachusetts, state and local governments don’t even know where nano-materials are being used and released. Most importantly, boards of health and first responders have no information. If a release happens, or an accident, firefighters and emergency workers must enter buildings without knowing what might be inside--and what precautions to take. The field of nano-technology has grown so fast, and there has been so much excitement, that governments have not been able to put in place regulatory structures to ensure that the field develops safely.

This needs to change. Massachusetts is one of the country’s centers of nano-technology. There is no way to know exactly how many companies are engaged in nano-manufacturing. A quick internet search turns up about 89 companies. According to Standard and Poors’ directory, there are about 40 businesses in the state manufacturing or working with nano-materials. Many institutions working with nano-materials aren’t listed in business directories because they are universities or hospitals, and address the potential harms of nano-technology so that benefits can be realized without unintended consequences.

Clean Water is pressing the state of Massachusetts to develop systems to oversee the emerging nano-technology industry. To learn more about this campaign and our work to prevent harm to our health from toxic chemicals, click here.