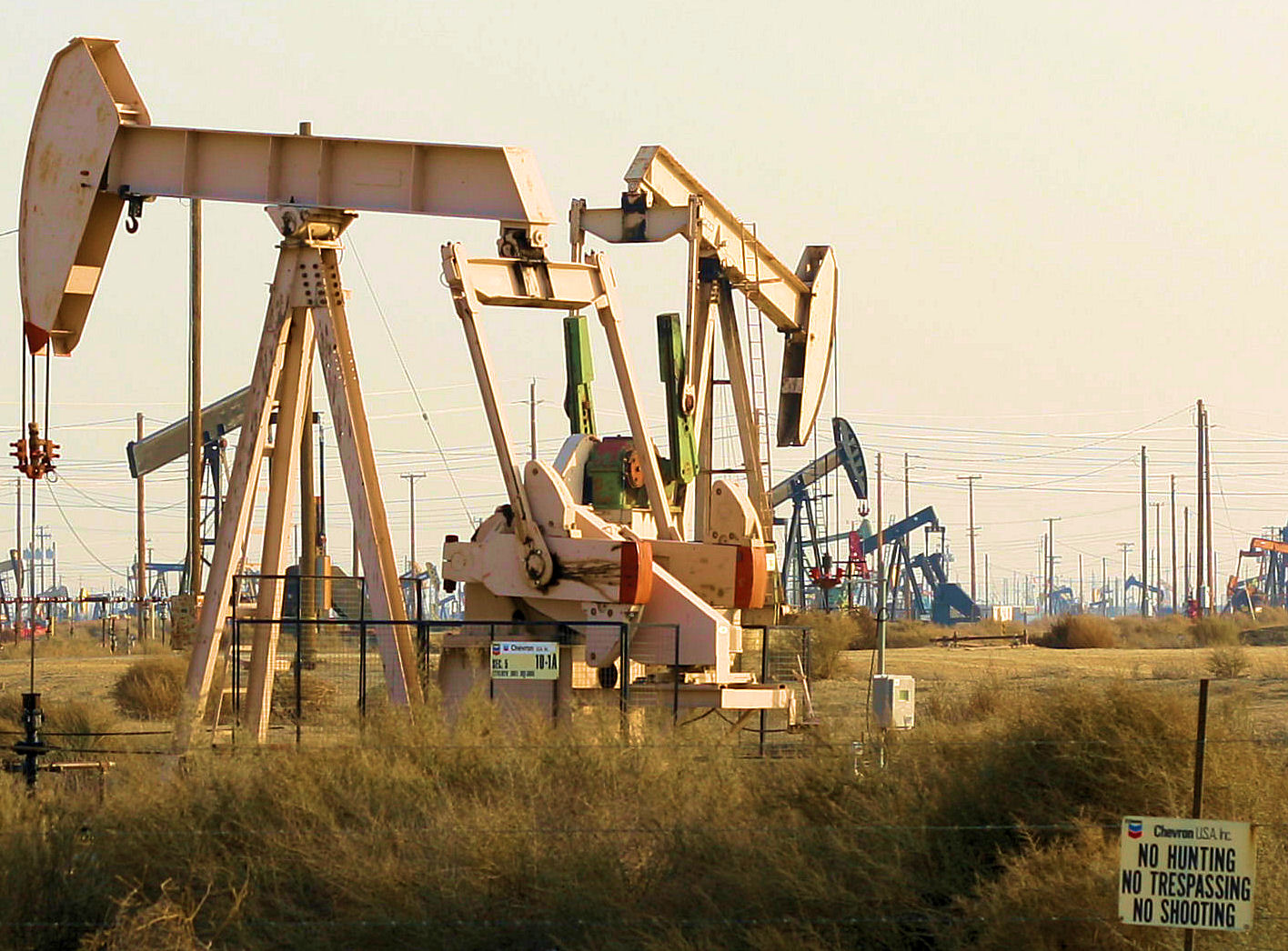 My name is Jesus Alonso, and I am the Kern Environmental Justice Community Organizer for Clean Water Action. I was born and raised in Lamont, a small, low-income, Spanish-speaking migrant community in Kern County. I am passionate about our work in Kern, not only because it is where I grew up but because the hard-working people of Kern face some of the worst environment-related health impacts and poorest air quality in our state. Multiple nearby pollution sources, including agriculture and oil and gas infrastructure, continually fill our air with contaminants.

Clean Water Action has been working with communities in Kern County since 2014 to bring resources and attention to the needs of local residents in order to advocate for community health protections and improved regulations on the oil and gas industry.

In 2016, Clean Water Action partnered with the Central California Environmental Justice Network (CCEJN), the University of Washington, Earthworks and the California Environmental Health Tracking Program to place three low cost Dylos monitors in Lost Hills to detect particulate matter (PM) and volatile organic compounds (VOC) in real-time. Clean Water Action was recently awarded a grant from CARB to conduct air monitoring and reduce emissions in Lost Hills, a community located about 45 minutes northwest of Bakersfield.  It is immediately adjacent to and downwind of the sixth largest oilfield in California and abuts large agribusiness almond orchards. The town’s 2,200 residents, many of whom are farmworkers, are primarily LatinX and low-income.

This three-month study also included Earthwork's Forward Looking Infrared (FLIR) cameras that helped identify three sites releasing gas that would otherwise be invisible to the naked eye. The study provided proof that, at any given time, Lost Hills residents are exposed to a minimum of 8-15 different VOC's.

We also conducted a health survey in Lost Hills that demonstrated significant overlap in health concerns among community residents. The most-reported symptoms included headaches, nose bleeds, asthma, bronchitis, cancer, respiratory problems, cardiovascular issues, rashes, and irritation of the eyes, nose, and throat. We then helped residents form a community-lead committee—“Comite Lost Hills En Accion” (Committee Lost Hills In Action) to plan organizing and advocacy efforts related to environmental justice. With the collaboration of other environmental groups and the committee, we successfully advocated for Lost Hills to be the first community to receive SNAPS (Study of Neighborhoods Affected by Petroleum Sources) air monitors as part of a three-month high-tech air monitoring project from the CARB (California Air Resources Board). That project will start later this year. Additionally, we successfully pursued a community air grant from CARB to place seven monitors in key locations across Lost Hills to monitor air quality for two years.

Keep California Safe: Oil Companies Are Risking Our Health With This Referendum