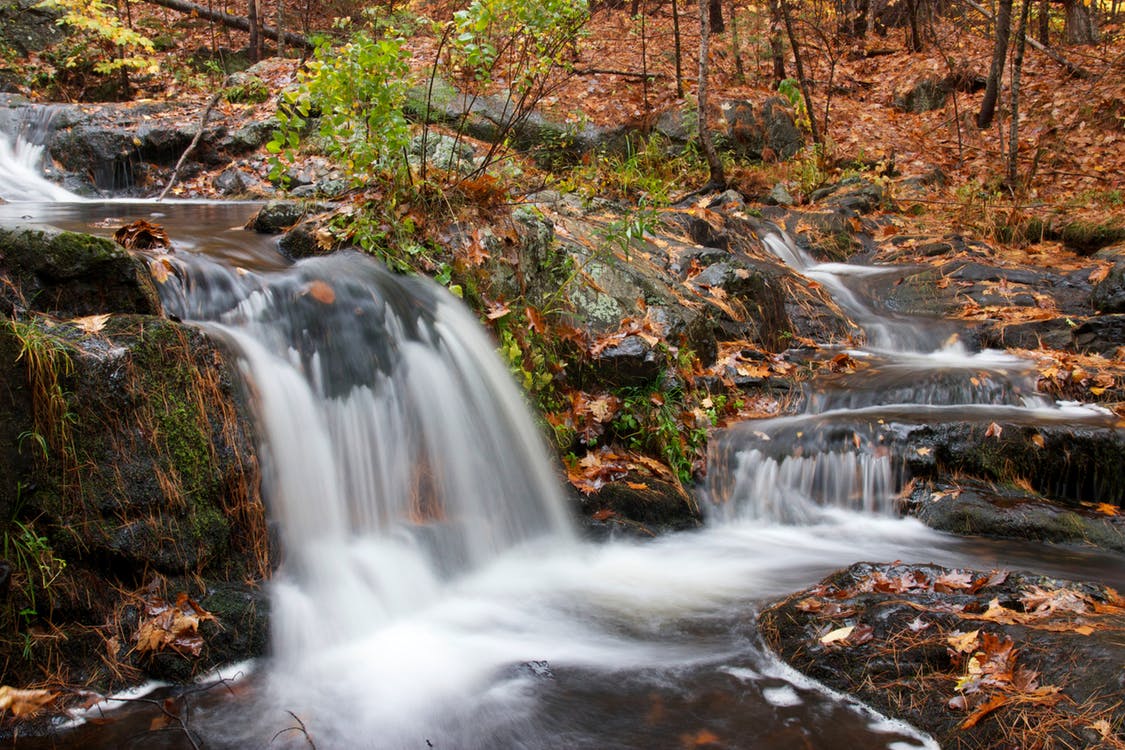 Today is a big day for clean water -- a federal court told the Trump administration that it went too far when it suspended enforcement of protections for streams and wetlands. Clean Water Action, along with more than a dozen other plaintiffs, challenged EPA's illegal 2-year suspension of the Clean Water Rule. And we won.

The U.S. District Court for the District of South Carolina agreed with us and the other plaintiffs represented by the Southern Environmental Law Center that the Trump administration violated the Administrative Procedures Act: "As administrations change, so do regulatory priorities. But the requirements of the APA remain the same. The court finds that the government failed to comply with these requirements in implementing the Suspension Rule. Accordingly, the court GRANTS summary judgment for the environmental plaintiffs, DENIES the government’s cross-motion for summary judgment, and ENJOINS the Suspension Rule nationwide."

What this means in plain language is that after today's court decision, the Clean Water Rule will go into effect in 26 states (states listed at bottom of this post). Unfortunately the Clean Water Rule will remain suspended in the 24 other states that are covered under stays issued by district courts in North Dakota and Georgia. This court decision was strictly on the Trump administration's illegal delay of the rule, there are several separate lawsuits that are still pending regarding the substance and merits of the 2015 Clean Water Rule.

Today’s decision affirms that rule of law, not politics, must dictate how regulatory decisions are made. The Clean Water Rule has tremendous public support. The Trump administration wants to ignore this fact, but it can't. In light of this loss, the administration should immediately scrap its plan to strip critical Clean Water Act protections for certain streams and wetlands and instead ensure all our nation's waters are safeguarded from harmful pollution.

We don't know how EPA will respond to this decision, we'll update this post as soon as we do.But for today let's just celebrate this huge victory for clean water!

States where Clean Water Rule will go into effect: