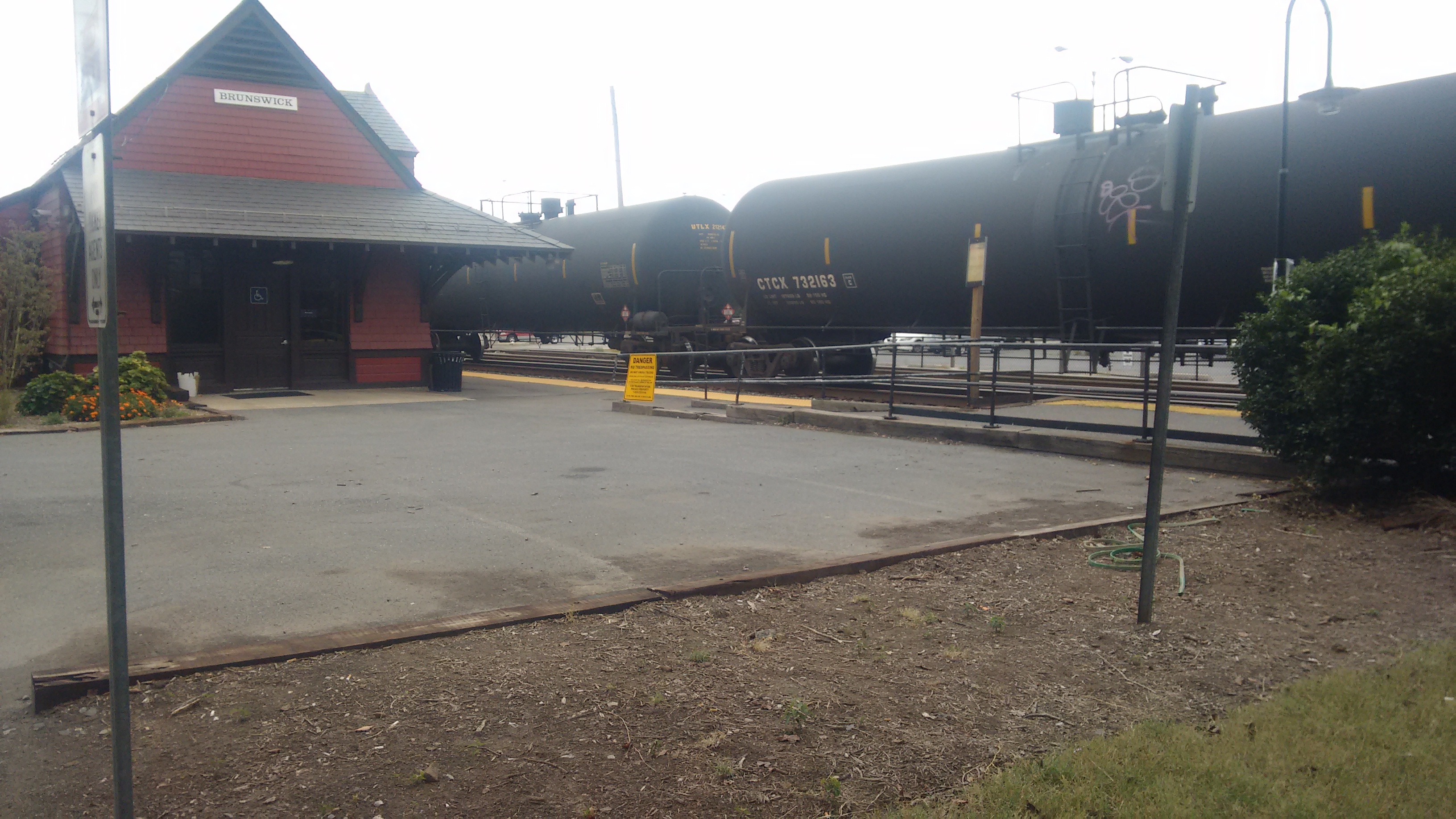 Last week, a freight train on its way to the Port of Baltimore derailed in Ijamsville, a small town in Frederick County.  Fortunately, although the train was carrying hazardous materials, none of the eight cars that derailed were punctured, and other than disruption to other freight shipments through Maryland, there were no impacts.  Read more about the derailment and see pictures in the Frederick News-Post.

The Port of Baltimore is an important economic driver for Baltimore City and the whole state, carrying increasing volumes of freight traffic from all over the world.  But when those shipments include hazardous and flammable cargo like crude oil from North Dakota, those shipments put railside communities in danger.  The freight line where the derailment happened is the main freight route through Maryland to reach the Port of Baltimore and points east, the route that freight trains carrying crude oil drilled in North Dakota travel to reach a crude oil transfer facility in South Baltimore as well as refineries in Philadelphia and New Jersey.

Residents of Baltimore have been working to address the safety hazards and climate change implications of crude oil transport for years, and succeeded in preventing a new crude oil transfer terminal from being built in South Baltimore that would have dramatically increased crude oil train shipments through Maryland.  But communities near freight lines across Maryland - from Cumberland, to Brunswick, to Ellicott City, to Perryville - have few options to protect themselves from the dire risks of bomb trains.  If the train cars that derailed last week had been carrying crude oil, the explosion would have impacted several homes in Ijamsville as well as Whiskey Creek Golf Course, and sent flaming oil straight into Bush Creek and downstream toward the Monocacy River.  With Baltimore City in the best position to reduce crude oil train shipments through Maryland headed to the Port, it's incumbent on the City Council to act to protect both their constituents and the rest of Maryland.