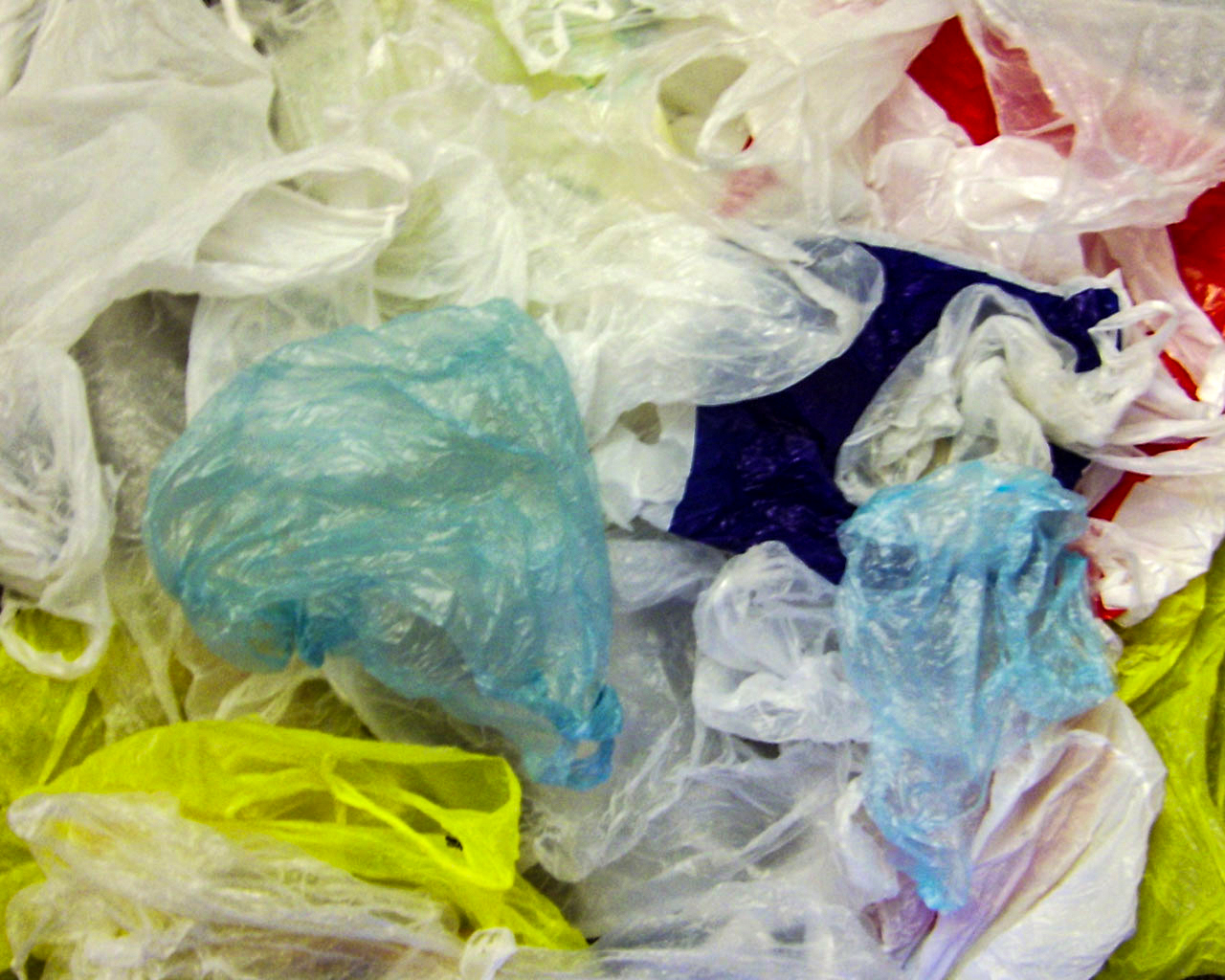 Conservative state legislators in Harrisburg are singling out Philadelphia and protecting their benefactors in the plastics industry. Yet the scope of their actions actually hurt every Pennsylvanian, especially those in black and brown communities who are disproportionally impacted by plastic pollution and waste. The City’s suit was welcome news to anyone who wants their elected officials have the power to take the most effective actions they can in order to reduce litter and plastic pollution.

Eliminating preemption is only the next step in the plastics pollution fight. Clean Water Action remains committed to continuing to move forward by correcting the serious omission in Mayor Kenney’s current plastic shopping bag ban and passing a “Bring Your Own Bag” bill. This bill will impose a 15-cent fee on all single-use bags. Fees provide an incentive for shoppers to use reusable bags and were recommended in the economic impact study on bag bans ordered by the Pennsylvania legislation. In the absence of a fee, the cost of free paper single-use bags will raise the costs of consumer goods by $80 to 100 million dollars, imposing a disproportionate impact on Philadelphia’s underserved communities. 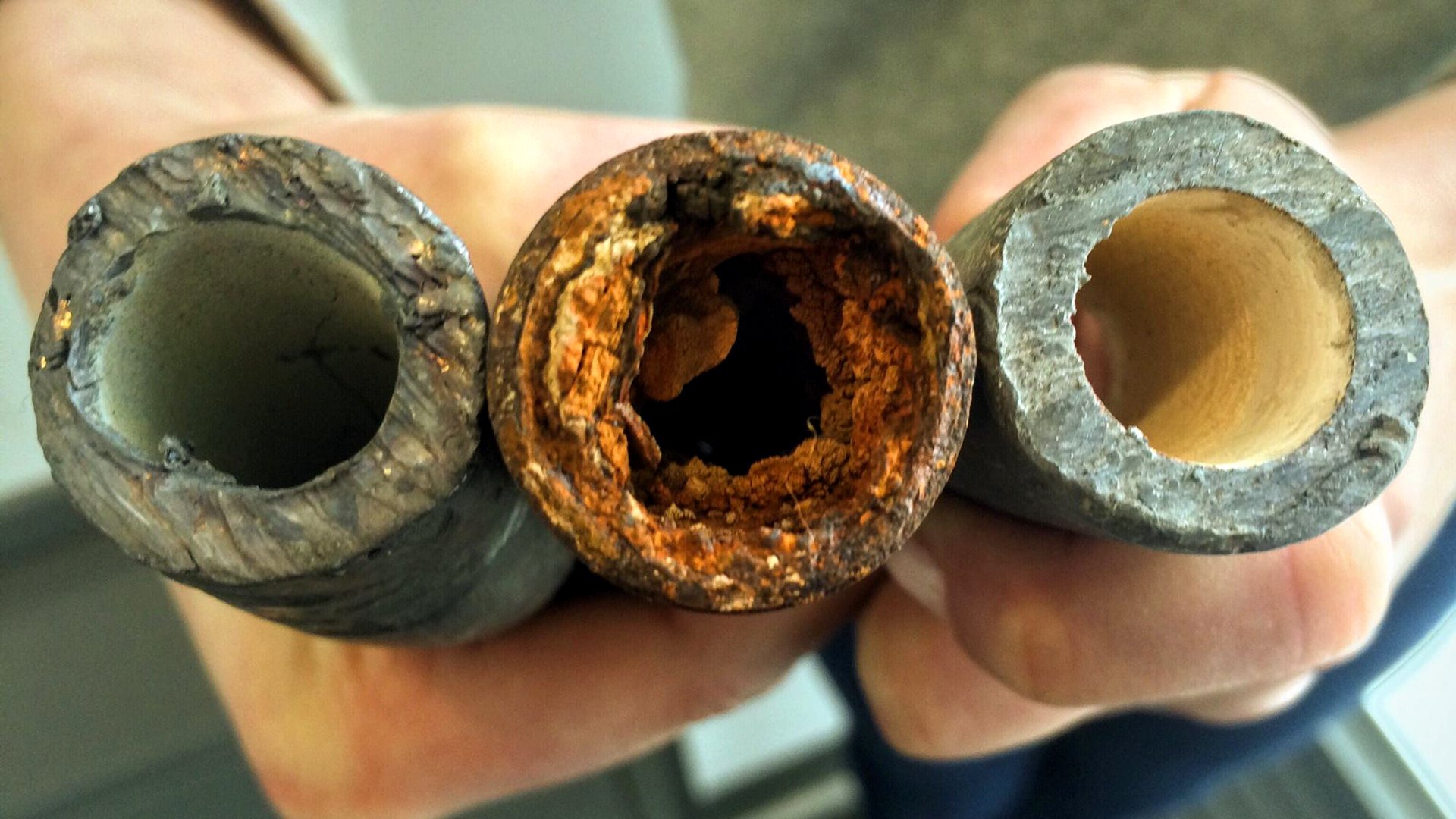 Clean Water Action was proud to work with community partners to bring the first Environmental Protection Agency (EPA) Community Roundtable on Lead in Drinking Water to Pittsburgh this June. EPA is seeking community input prior to finalizing the federal Lead and Copper Rule regarding lead in drinking water. Clean Water staff highlighted Pittsburgh’s success story of committing to fully replace all lead service lines in the City, and urged EPA to make this a national requirement. EPA must ensure that new rules make environmental justice a priority, so that communities of color and low income neighborhoods are not left out again from our efforts to protect children from lead exposure.

Cleaning Up U.S. Steel in the Mon Valley 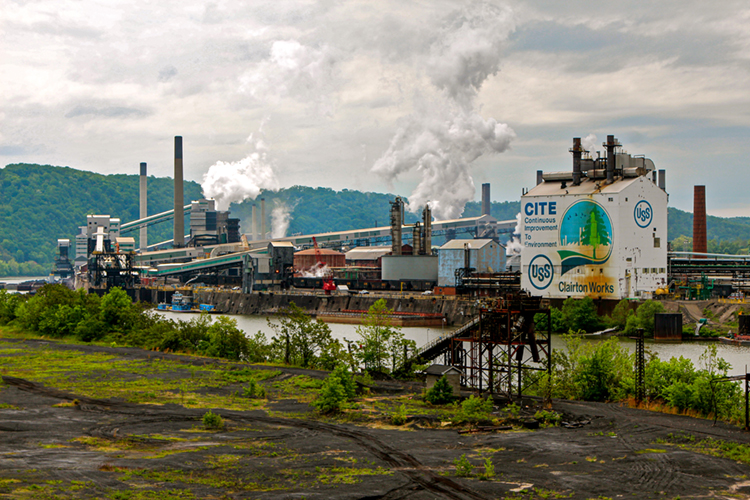 In May, U.S. Steel announced that it will finally close the last 1950s era coke ovens at the Clairton Coke Works in the Mon Valley, south of Pittsburgh. Long a demand of community residents, these nearly 70 year-old coke batteries chronically violated clean air rules, leading to some of the worst air quality in the eastern U.S. Estimates are that emissions at the plant could fall 20% after the closure in 2023, one of the most significant drops in pollution the plant has had in its history. U.S. Steel announced no layoffs at the plant.

However, even with this reduction U.S. Steel will remain Allegheny County’s single biggest source of fine particles (PM 2.5), one of the deadliest sources of pollution. And with the economy reviving as the pandemic eases, local pollution levels in 2021 are far surpassing the previous year. Clean Water Action has worked closely with community partner Valley Clean Air Now to push for action to protect residents and clean up the air. It will take major investment by U.S. Steel to clean up the plant, which is truly the only route to keeping the plant workers on the job.

The Allegheny County Health Department (ACHD) earlier this year announced two new clean air rules targeted to reduce air pollution, particularly from U.S. Steel. The first would update regulations specific to coke ovens which has been long overdue. The second would require plants in the Mon Valley to reduce pollution on days when air quality is reaching levels that can make people sick.

Clean Water Action applauds ACHD’s actions — they are a step in the right direction to better hold industry accountable. However, ACHD needs to strengthen the proposed rules to ensure that the health of every Allegheny County resident is equally protected. Regarding the Coke Oven rules, U.S. Steel needs to bring all of its coke batteries up to current standards or replace them and ACHD should require that any individual coke oven that fails multiple inspections should be idled until repairs can be made. For the proposed new Mon Valley Air Pollution Episode rule, ACHD should provide greater specificity on its plans to notify the public of air pollution episodes and outline minimum emission reduction requirements that must be part of any industry plans. 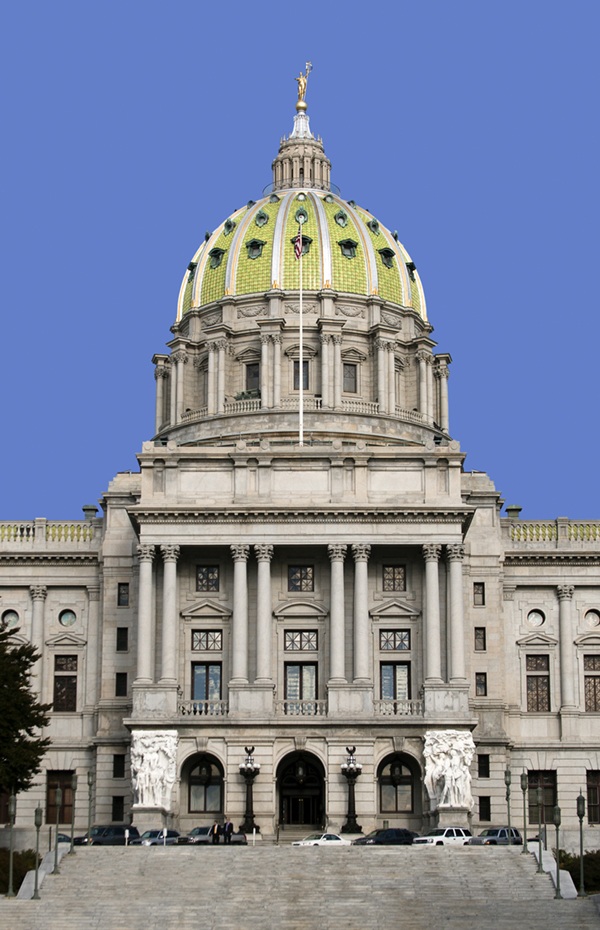 Clean Water Action has been active in a state coalition working to defend our right to elect state judges, including our state Supreme Court. Right now you hold the power to decide who makes up our state courts. But Republican leadership in Harrisburg has proposed HB 38 to amend the Pennsylvania Constitution to have state court judges elected from gerrymandered districts set up by the legislature.

Judges are not supposed to represent political geographical boundaries and serve the ideologies within those areas. This effort also increases the partisanship of state judges rather than elevating those with the independence, right temperament, experience and legal skills regardless of where they live.

The bill would have significant impact on the Pennsylvania Supreme Court which has heard and weighed in on many important cases over the last decade that impact our environment, including their landmark decision during this time that put teeth back into the Environmental Rights Amendment to the state constitution.

Judges should continue to serve statewide and interpret environmental laws from the perspective that they impact every resident and region. That’s why we fought against HB 38 and are excited to announce that our efforts have — for the moment — derailed its advancement. This spring we generated hundreds of calls to Republican legislators, getting a number of key State House Republicans to oppose HB 38. But the fight is not over, as the legislature still has a year and half to push this bill through. 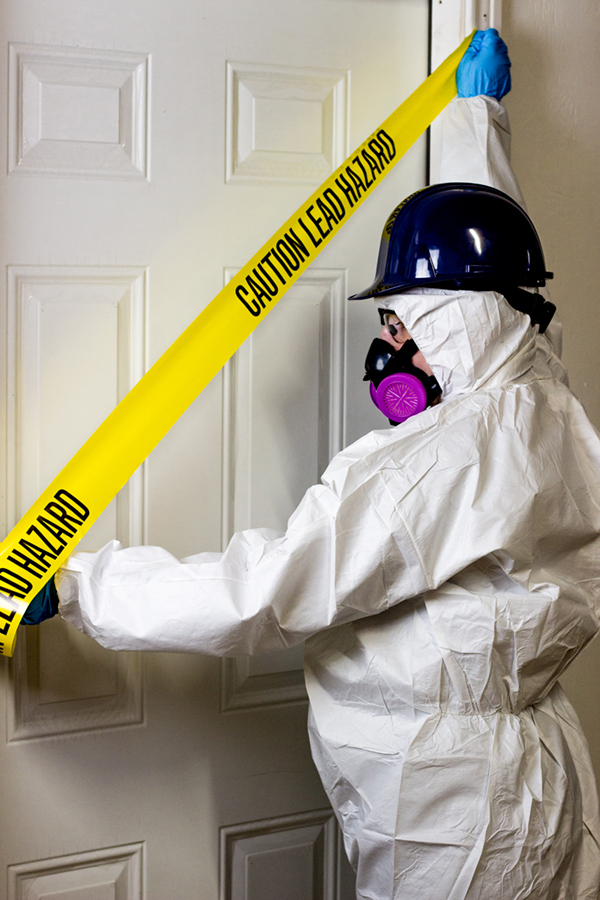 Pittsburgh continues to replace its lead water lines but isn’t doing anything about the other lead hazards communities face from housing and demolitions. Clean Water Action has pressed Pittsburgh City Council to move forward with a robust policy that helps further eliminate lead poisoning. The legislation is a follow up to a resolution the council passed in 2020 “to enhance public awareness and commit to drafting and introducing legislation that will prevent the Pittsburgh community from being further poisoned by lead in our built environments and support children to live to their full potential.”

The proposed law will address the causes of lead exposure in our City by identifying, fixing and preventing lead hazards in rental properties and child-occupied facilities. It will also ensure that we have responsible construction, renovation and remodeling in Pittsburgh by stopping repairs, renovations and painting that disturb lead-based paint and demolitions that stir up lead dust. Finally, it will continue to ensure that toxic lead in our drinking water is remediated. These additional hazards put residents in harm’s way — especially children, where even small amounts of lead can cause permanent neurological damage and behavioral disorders.

The only question left to answer is whether our elected officials agree that these commonsense practices — already adopted by Cleveland and Baltimore — are a smart way to combat a problem that’s plagued Pittsburgh families for decades.