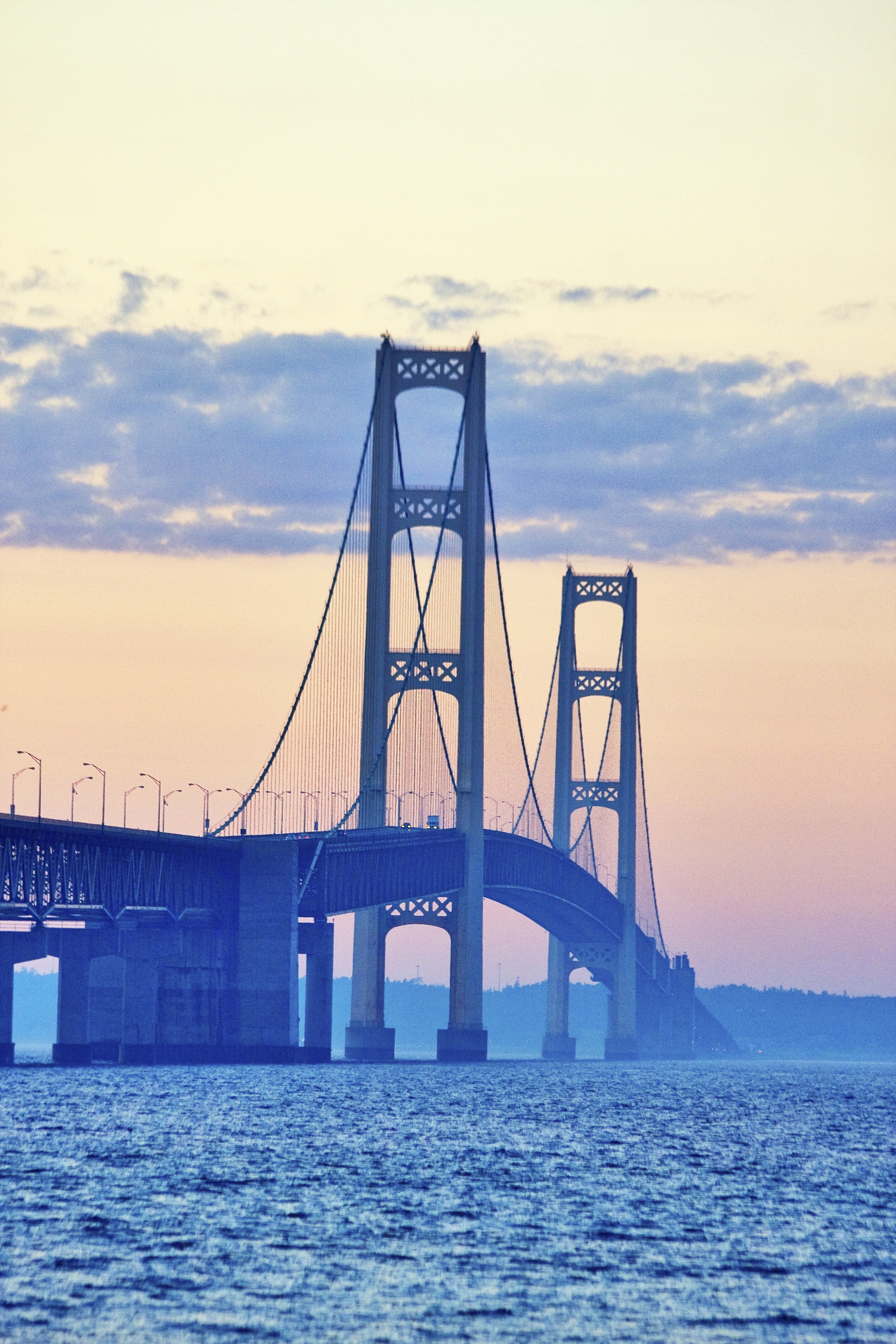 In early March, Governor Whitmer announced her first state budget proposal. Much of the press coverage of Governor Whitmer’s budget so far has focused on her proposal to increase the gas tax by 45 cents per gallon ovcritical road infrastructure investments. The focus on a single aspect of the budget has resulted in several key components of the budget proposal, which would have significant impacts on our water, being neglected.

What is lost in our current budget conversation is how we got to where we are now. Nearly twenty years ago, in 2000, there was approximately $10.7 billion in the Michigan General Fund. The budget Governor Whitmer has proposed would bring us back up to $10.7 billion in the general fund. Over the last two decades, if our general fund had kept up with inflation, we would have more than $5 billion more to spend on key priorities like rebuilding our water infrastructure and ensuring that all Michigan residents can trust the water coming from their taps. Instead, successive administrations have cut funding to key programs, slashed corporate tax rates, and tried to balance the budget on the backs of Michigan families.

The Snyder administration played a shell game with our state budget for the last eight years. They used the School Aid Fund to pay for Higher Ed, they used the General Fund to address roads and transportation issues, and they never considered honest and necessary fixes to our budget problems like the ones being proposed by Governor Whitmer. Like it or hate it, for the first time in years, Michigan residents and lawmakers have an honest budget proposal to consider that begins to rise to the level of investment that we need. Michiganders are understandably concerned with the fact that the last gas tax increase failed to pay for roads. This was mainly due to the fact that the 2015 gas tax hike was not large enough to really address our crumbling roads, it was only large enough to slow their decline.

By raising enough money through the gas tax to pay for fixing Michigan’s roads, Governor Whitmer’s proposal would reverse the Snyder shell game and ensure that taxpayer money is being spent appropriately. By doubling the Earned Income Tax Credit and ending the pension tax, this proposal also ensures that the burden of an increased gas tax doesn’t fall on those who can least afford it.

Currently, Republicans in Lansing do not have a plan of their own to raise the $2.5 billion that is necessary to fix our roads. Governor Whitmer’s plan is a start to an open and honest conversation that we must have as a state around what our priorities ought to be. In the Great Lakes State, we must prioritize protecting our water resources and critical infrastructure.

Once way to ensure we have the dollars we need to fund these critical infrastructure issues is to make  corporations pay their fair share. Senator Irwin and Representative Rabhi have introduced bills to make corporate polluters pay to clean up the pollution they create. After asking your representatives to support the environmental priorities in the Governor’s budget proposal, follow up and ask them to support restoring our Polluter Pay law.  We must stop burdening Michigan taxpayers with the bill for environmental clean –ups caused by corporate negligence.

We are surrounded by 21% of the world’s fresh water supply and have an obligation to protect it. If our state continues taking from one priority to fund another instead of raising revenue, the condition of our roads, water infrastructure, and the Great Lakes will continue to decline. We must act now to ensure that Governor Whitmer’s proposed investments in our water are included in the final state budget (link to action) and to hold corporate polluters accountable for their pollution.

Send a message to your state senator and state representatives right now.