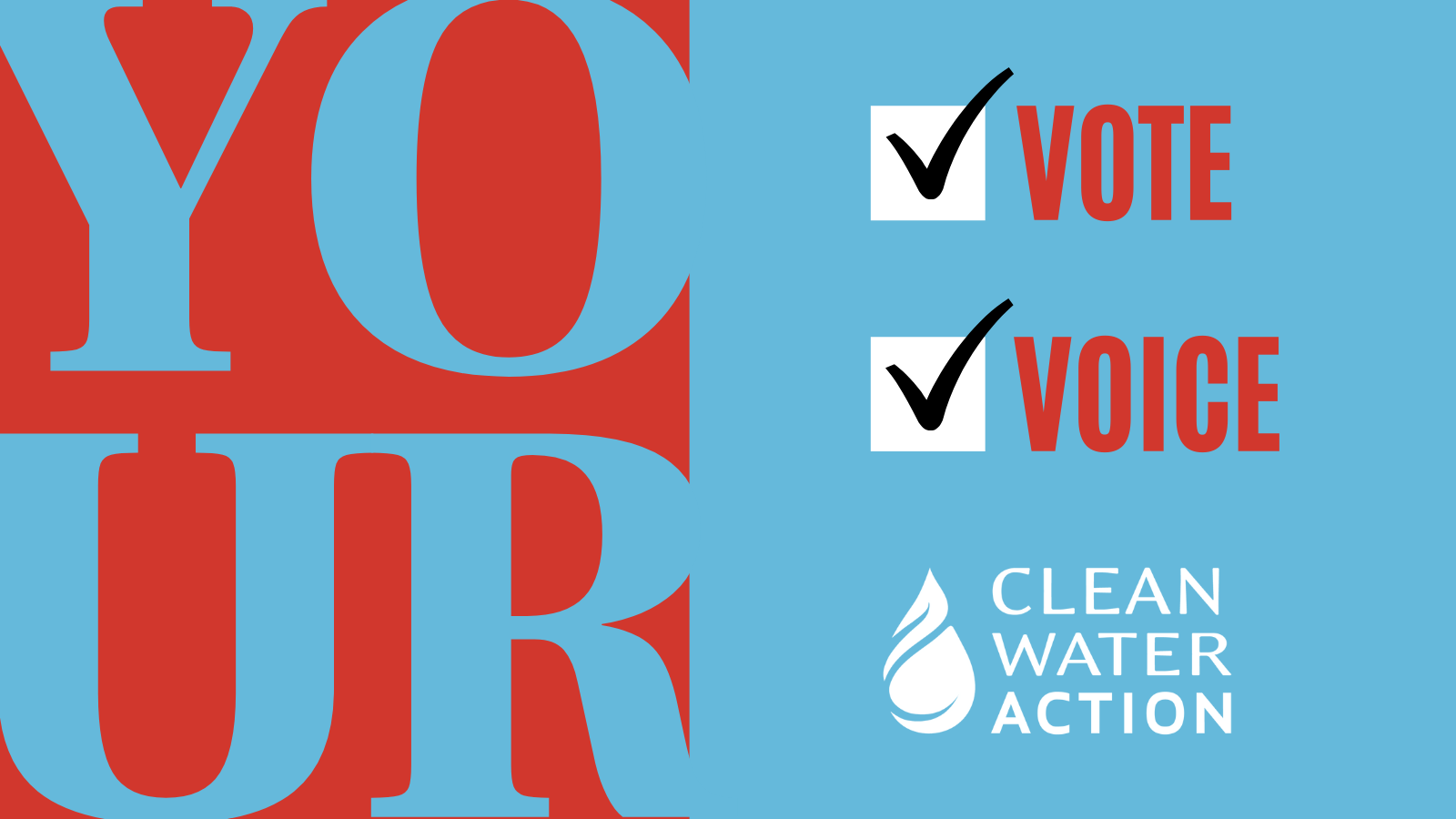 Help us elect the following candidates in the May 17th Democratic primary! These candidates earned our endorsement and deserve your vote because they recognize that our future depends on prioritizing our planet and health over corporate profits. Plus they’re ready to act now!

Summer Lee for Congress, District 12
Summer will fight in Congress to prioritize uplifting communities historically targeted by polluters, to transition us to 100% renewable energy by 2030 and ensure these and other environmental actions generate good paying green jobs. But this isn’t just about policy. Her 100% voting record in the State House demonstrates she backs up her positions with actual actions- a track record she’ll carry to Washington D.C.

Emily Kinkead for State House, District 20
Emily has been a reliable voice in just a short time- leading her fellow newly elected legislators in an effort to adopt the strongest possible regulations for cutting methane from existing oil and gas operations and pressing the Pennsylvania Department of Environmental Protection to establish strong drinking water standards for toxic PFAS chemicals.

Martell Covington for State House, District 24
Martell is ready to use his experiences serving the community to fight for our environment and public health through increasing collaborative measures to support efforts to remove all lead water lines as well as protecting investments in park infrastructure while ensuring underserved communities short on green spaces are better prioritized.

Mandy Steele for State House, District 33
Mandy is the founder of a local environmental non-profit and municipal elected official. Her experiences will be valuable, especially in efforts to push for investment in public transportation and updated green infrastructure that will save our families money.

Greg has a 97% lifetime environmental voting record. He is recognized as one of if not the leading environmental voices in Harrisburg, including serving as Chair for the House Environmental Resource and Energy Committee where he has stood up to his counterpart’s agenda of handouts for polluters and rolling back protections for our health and environment.

Rick has been a reliable voice on the Environmental Energy and Resource Committee- pushing back on efforts by climate denying Republicans to rollback protections and give handouts to polluters. He also continues to be an advocated for expanding access to public transit and increasing funding for community green

Chris has a 100% lifetime environmental voting record on our scorecard and has been a leader for transitioning Pennsylvania to renewable energy by 2030 as well as Environmental Justice legislation that protects disproportionately burdened communities from the pollution of new or expanded industries.

Paul has pledged to work to pass incentivizes for retrofits that would make public buildings more efficient energy and to address toxic lead in schools through requiring regular testing and remediation of contamination.

Thanks for being a #CleanWaterVoter!