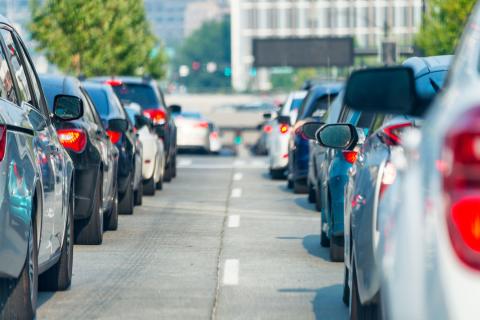 The New Jersey Turnpike Authority plans to spend $4.7 billion to widen the I-78 highway through Hudson County. This plan will do nothing but harm the people of New Jersey and waste billions in doing so.

Tell Governor Murphy, his handpicked Turnpike Authority Chair Diane Gutierrez-Scaccetti, and your legislators this is a terrible plan. We need them to do everything they can to stop it.

This plan, which was unanimously opposed by the Jersey City Council, Mayor Fulop, and the Hoboken Council:

Take Action! Tell Governor Murphy, the NJTA Commissioner, and your legislators this is not how the state should be spending $4.7 billion. The funds should be invested into repairing the bridge and expanding affordable public transit powered by clean renewable energy instead of proven decades old, failed strategies.