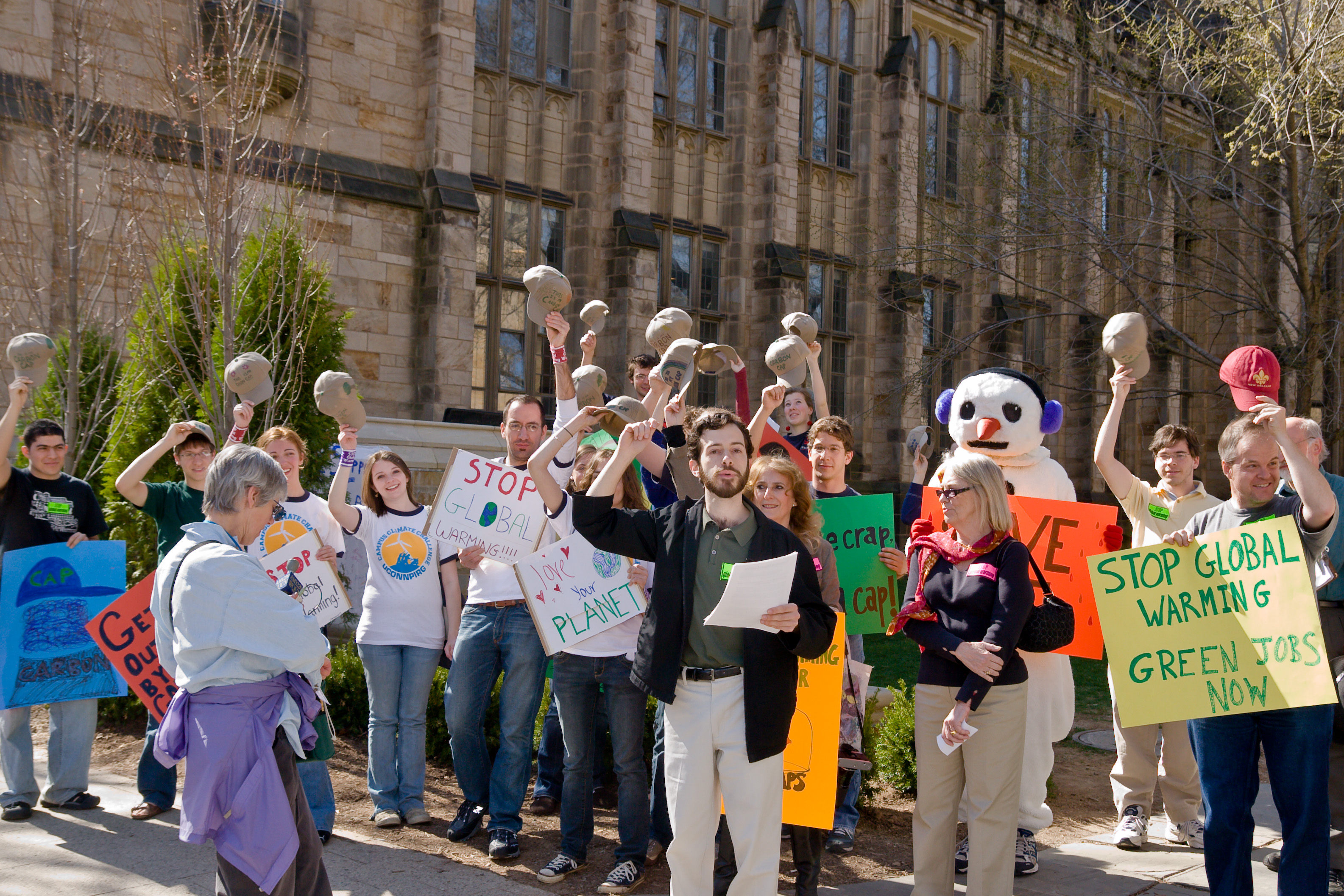 If you were not able to make our 50th anniversary celebration, click here to watch the full recording of the event.