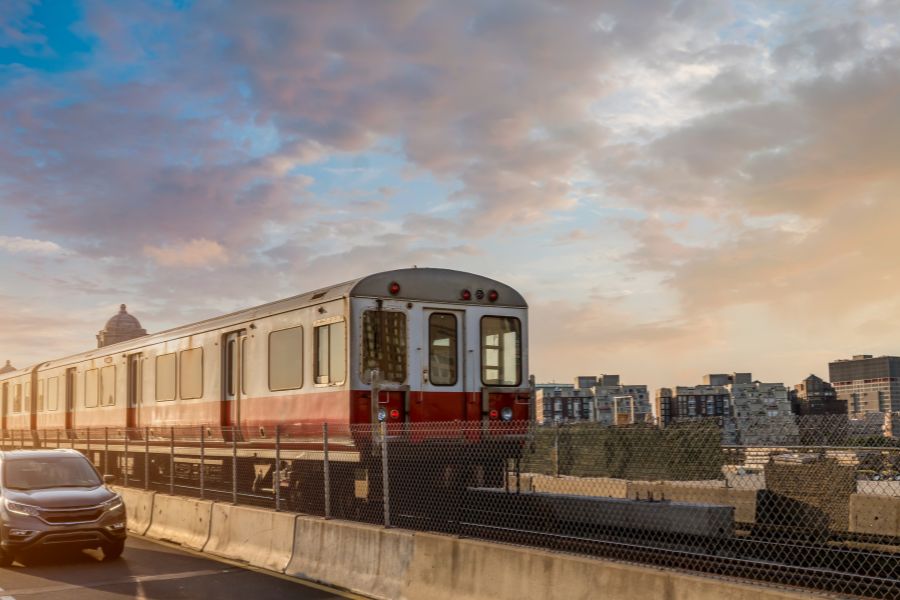 The windows in my room just faced another brick building. There was never much to see other than the sunlight peeking through the shades. I'd sit in my room and tune out the sounds from outside the window. The voices of mothers yelling at their kids, neighbors blasting music, the beeping of car horns, oh and I almost forgot the movement of the train on the tracks.

I never really noticed the train moving swiftly on the tracks down the street from my house, I guess it became a part of the daily routine. What I did notice was the deep breaths my brother would take as if something heavy was pushing down on his chest. My little brother is ten years old and he’s been struggling with asthma his entire life. When you hug someone you love do you ever just stand in complete silence, listening to each other’s heartbeats and how their chest moves with every breath? I do this frequently when I hug my 10 year old brother. When I first heard about his asthma I was confused as to where he got it from. Neither my parents nor my grandparents struggled with asthma but as I heard the movement of the train on the tracks the answer became more clear.

I never realized the impact that air quality has on people, transit air pollution isn’t typically something people discuss at the dinner table. However, it affects our lives in Mattapan every day. In fact in Massachusetts in 2019, air pollution was responsible for 2,780 deaths (Landrigan et al., 2022). Families shouldn’t have to deal with the impacts of transit emission on children's health. We need our legislators to set ambitious air quality targets that will protect communities like mine from pollutants such as black carbon and PM 2.5. As well as increased access to air filters and air monitors in places where children like my brother spend time such as schools and daycare facilities. It’s not too late to address this health crisis, learn more about our air quality campaign  here.

Yartiza Santana is a summer intern at Clean Water Action; she is currently studying film at Boston College and wants to be a screenwriter.
July 29, 2022 | By Yaritza Santana
States/Regions
Massachusetts
Related Priorities
Climate Change and Clean Energy