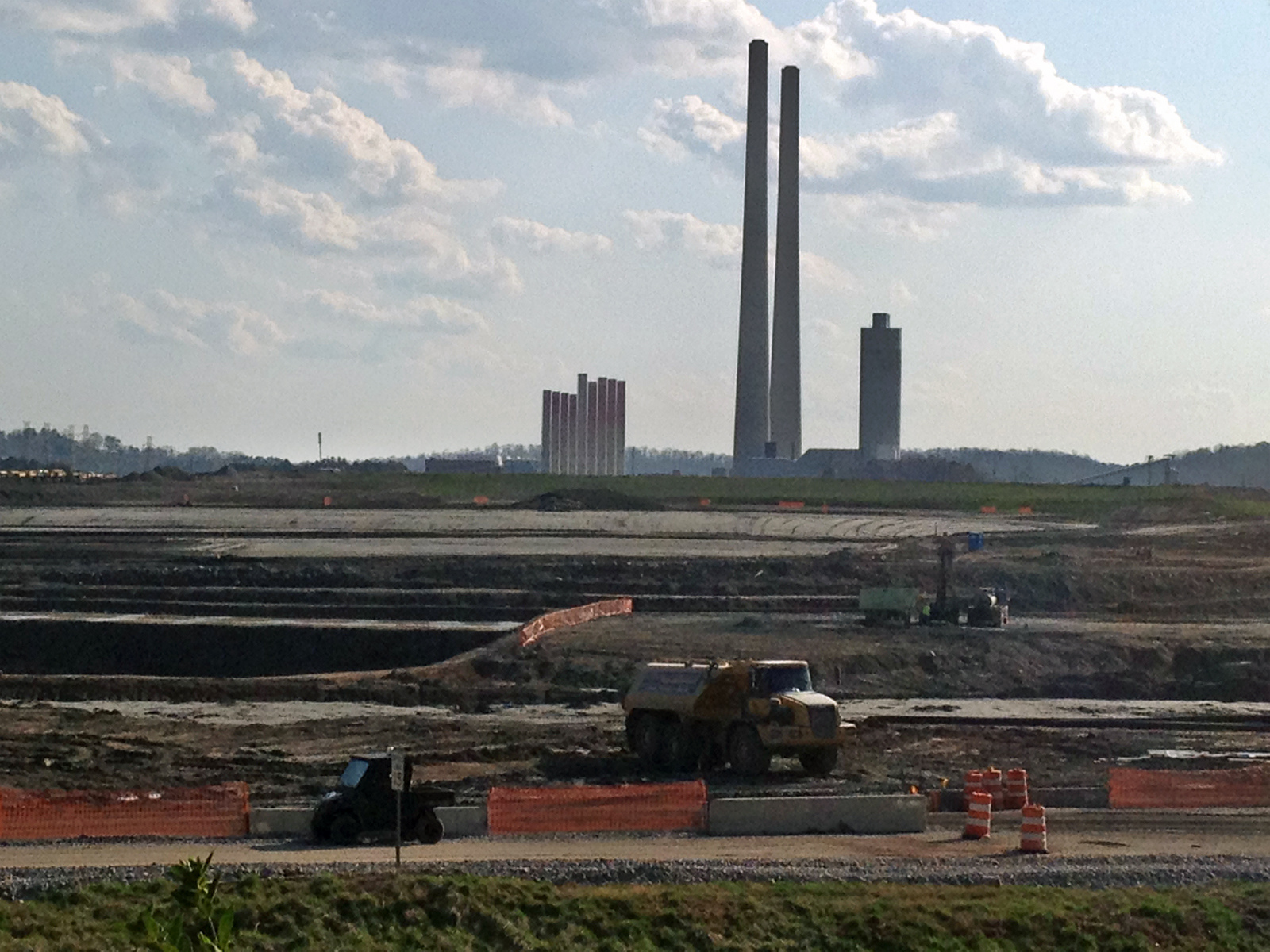 On November 24th, Clean Water Action joined a new lawsuit challenging the Environmental Protection Agency’s (EPA) latest rollback of vital safeguards to protect communities from coal ash. Coal ash is the toxic waste left over from burning coal for electricity. More than 100 million tons is generated annually, making it one of the largest industrial waste streams in the United States. Coal ash is packed with some of the deadliest substances known to humans, including harmful carcinogens like arsenic, cadmium, and chromium, and neurotoxins such as lead, lithium, and mercury. Exposure to coal ash can cause cancer, heart disease, stroke, infertility, and even brain damage in young children.

For decades coal plants have stored this toxic waste near rivers and lakes in unlined, unstable, and uncovered basins, commonly referred to as coal ash ponds.These ponds have contaminated drinking water sources across the country and made it unsafe to fish in many rivers and lakes.

In 2015 the Obama administration finalized long overdue protections to clean-up coal ash pollution, the first ever federal regulations to control this toxic waste. Under these new safeguards, coal plants had to stop dumping coal ash in leaking, unlined ponds by April 2019. But when the Trump administration came into office one of the first things it did, at the behest of industry, was to begin rolling back these protections.

In August 2020 EPA finalized a rollback that will significantly delay the closure of dangerous coal ash ponds across the country. Many coal plants will be allowed to continue to dump their ash into unlined and unstable ponds for an outrageously long time—some until as late as 2030 or 2038. Each year that closure of these hazardous ponds is delayed will result in millions of tons of additional toxic waste dumped into already contaminated sites.

Communities living near toxic coal ash ponds have been suffering for decades. It’s unconscionable that EPA is propping up an archaic, dying industry at the expense of human health and the environment. Allowing the continued operation of these deadly coal ash ponds is an environmental injustice. Black, indigenous, and other people of color, as well as low-income families, are disproportionately impacted by coal ash pollution and EPA has a duty to protect these vulnerable communities.

Trump’s rollback of coal ash protections violates the Resource Conservation and Recovery Act (RCRA) (the federal law that governs waste disposal) because RCRA bars EPA from finalizing regulations that have a “reasonable probability of adverse impacts.” This rollback is also contrary to our 2018 victory in the U.S. Court of Appeals for the D.C. Circuit, which found that the 2015 Obama-era coal ash rule was not protective enough of human health and the environment and ordered EPA to close all unlined and poorly lined coal ash ponds, including ponds with clay liners.