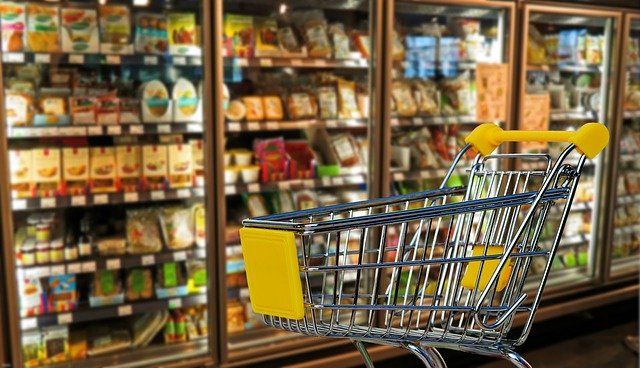 The study, conducted by the Mind the Store campaign, found that there has been dramatic improvement in retailer chemical action between 2016 and 2019, with the average grade moving from D+ to B- (for the eleven retailers evaluated since 2016). This consumer protection progress comes at a time when the Trump Administration has weakened or delayed action on hazardous chemicals that can cause cancer, reproductive harm, and other serious illnesses.

For the second year in a row, four retailers lead the pack by receiving the highest grades for their work to protect customers from toxic products and packaging: Apple (A+), Target (A), Walmart (A) and IKEA (A-).
Three of the companies rated were from California: Apple, one of the Bay Area’s premier companies, ranked 1st out of the 43 retailers evaluated this year. Not only does the company get high marks for reducing or eliminating toxic chemicals in its products, it is also making strides in ensuring transparency about chemicals in those private label-products.  According to its most recent Environmental Responsibility Report, the company collects “detailed chemical information for tens of thousands of components and over 75 percent of product mass for new iPhone, iPad, and Mac products.”

Sephora, the American division of which is headquartered in San Francisco, scored a B+ this year, a jump from its 2018 “C” grade and its 2017 “D”.  This improvement centers around a safer chemicals policy released in July and a commitment to reduce not only private label, but branded products containing restricted chemicals of high concern on its shelves.

Safeway, a subsidiary of Albertsons and headquartered in Pleasanton is the lackluster retailer from the Bay Area.  Clean Water Action has been involved over the years in meetings with company personnel, and its members have consistently contacted the company asking them to do better regarding the chemicals in their packaging and products.  We have also collected materials for testing, most recently earlier in 2019. This latest test revealed the probable presence of toxic PFAS chemicals in several items.  While Safeway improved its score slightly (from a C minus to a C) this year by committing to replacing PFAS-containing bakery plates  with safer alternatives, the company has been slow to respond to both Mind the Store and consumer pressure to up its game in ridding their products of toxic chemicals.

Clearly retailers have the ability to influence what their private label products contain, as well as what is in the brand names they stock their shelves with.   Check out the Mind the Store Campaign report card to learn more.