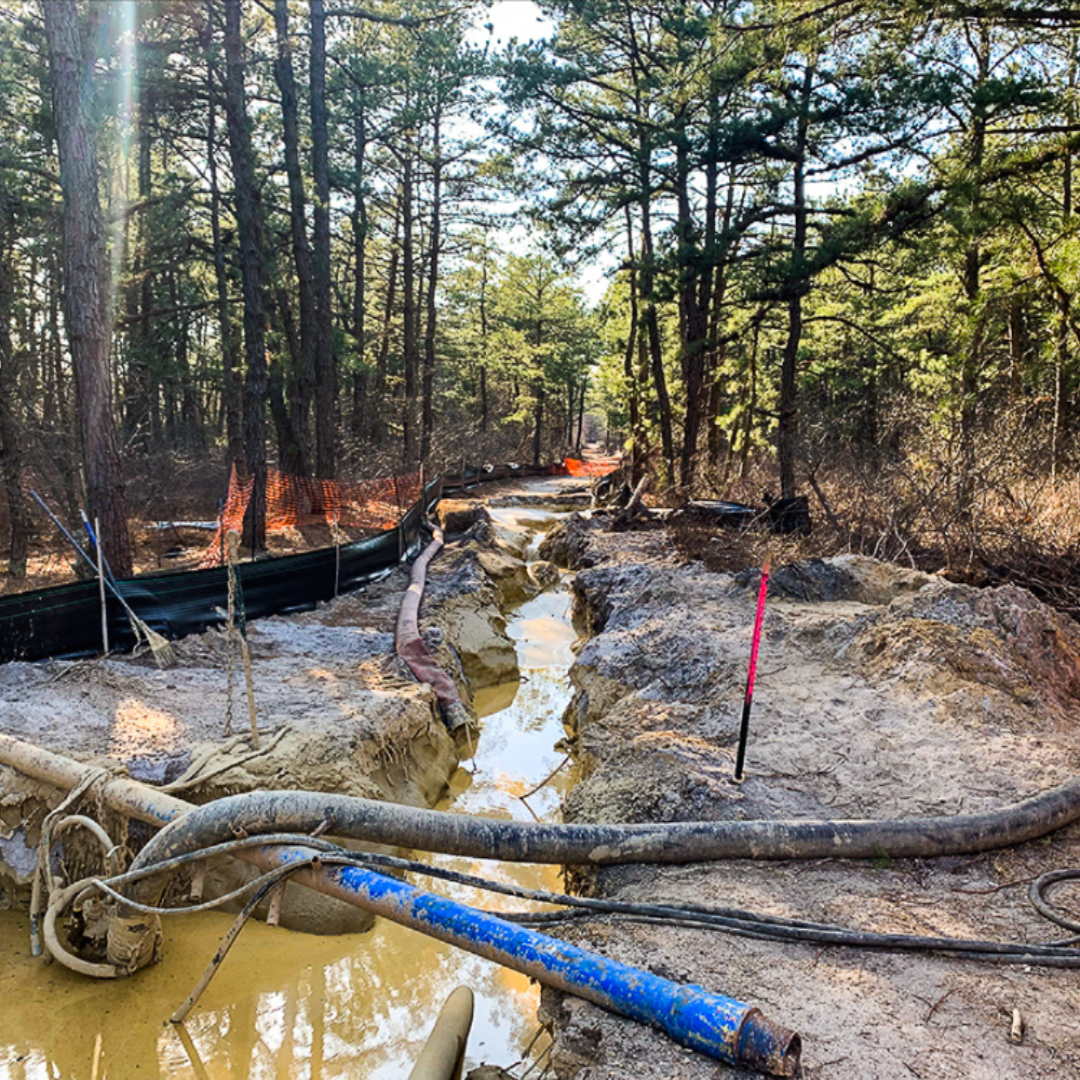 The Next Dirty Water Assault

Today the Environmental Protection Agency (EPA) unveiled its latest attack on the Clean Water Act and protections for our water and communities. Don’t worry if you’ve lost count -- this is the third or fourth this year -- and more are coming.

What did EPA propose?

The agency wants to make it harder for states and tribes to weigh in on federally permitted projects, such as pipelines, dams, and fossil fuel export terminals. The Clean Water Act gives the states this power and it is often the only chance for a state or tribe to stop a polluting project, or to make changes to a project to protect their own water. It’s a good check on corporate influence and puts communities, not profits first. It’s also a backstop when we have an administration that favors polluters over people, like right now.

It’s vital that state leaders have the ability to make sure these projects are actually good for communities, especially when our federal agencies are staffed with special interest allies. And it’s important that these reviews aren’t rushed -- states and tribes need time to properly evaluate projects to ensure they won’t cause pollution, put health at risk, and are built to be resilient to climate change and require changes if they do. Corporate interests may not like the scrutiny, but that’s too bad -- our health and water have to come first. States have used this power to stop a coal export terminal in Washington state, slow or stop pipelines in Oregon, New York, California, and other states, and to require a dam operator in Maryland develop a plan to deal with pollution.

We’re studying this proposal and getting ready to mobilize the public to oppose this dangerous rollback. We know we’ll have 60 days to submit comments to EPA -- we’re going to do everything we can to get in the way of this latest assault on the Clean Water Act. Stay tuned for more information and get ready to help us protect clean water!