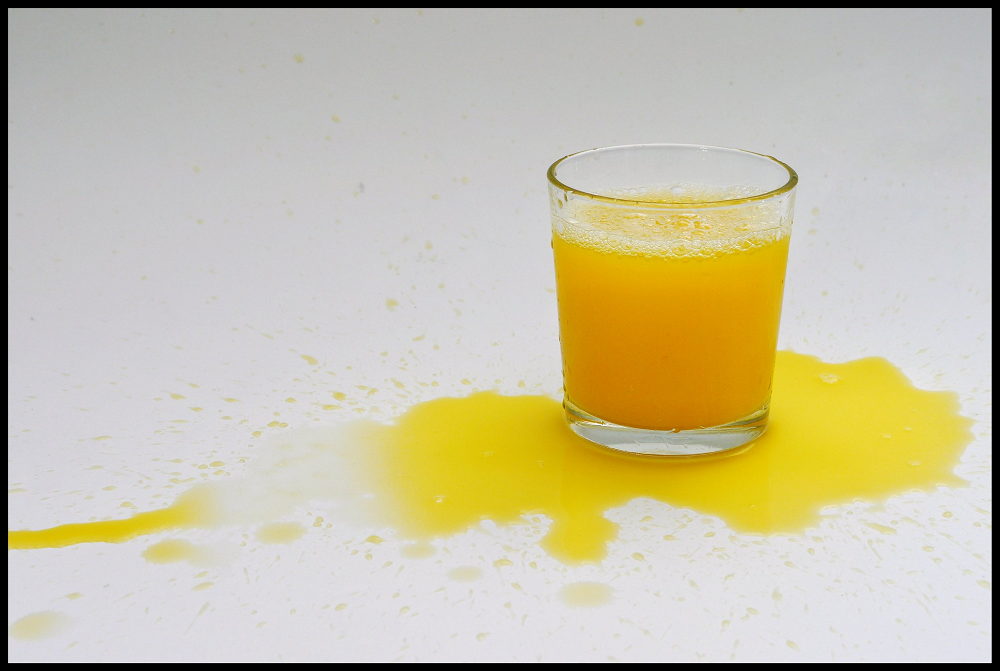 It’s 2002. I’m seven years old and sitting at my dining room table with my mom, eating breakfast and drinking a glass of orange juice. My mom and I are laughing about something when I knock the glass over. The juice spills everywhere – on the table and floor as I stare at the mess in shock. My mom scrambles to the kitchen, grabs paper towels and hands them to me, saying “It’s ok, just clean up your mess.”

This a familiar experience for many of us. We are taught if we make a mess, we should clean it up. Except when it comes to corporations and their pollution in Michigan. For too long, we have let corporations pollute with abandon and failed to hold them responsible for cleaning up their messes.

How did we get here?

In 1990, Michigan introduced the concept of “polluter pay” in amendments to the Michigan Environmental Response Act (MERA). These amendments established strict, joint and several liability for owners and operators of contaminated sites. It meant that owners and owners and operators of a site at the time when hazardous substances were released were responsible for the cleanup. If these companies didn’t think they should have to pay, they had to prove it in court or work with their partners to resolve the allocation of cleanup and damage costs. Polluting companies and owners of polluted property were held accountable and required to clean up the mess. During the 5 years that these polluter pay provisions were in effect, they saved taxpayers nearly $100 million, and cleaned up dozens of sites.

But in January 1995 a coalition of Michigan’s core city mayors proposed changes to MERA that were designed to accelerate the redevelopment of contaminated properties in their cities. These proposed reforms were moderate in comparison to what was included in the bill that then-Governor John Engler eventually signed.  House Bill 4596 was applauded by statewide business and industry organizations – like the Michigan Chamber of Commerce – while the environmental community lamented this major step backwards in Michigan’s efforts to protect our environment.

What did HB4596 do? It shifted the burden of proof and, in most cases, the cost of cleanup onto our state government and Michigan taxpayers. Under the 1995 amendments, current owners and operators are only considered liable for cleanup if the state can prove that they were directly responsible for an activity that caused the release of harmful pollutants. Furthermore, the new law lowered the standard of environmental remediation.

For a long time, corporate influence in our politics has eroded our democracy and put the health of our environment and communities in danger. Gutting our polluter pay laws is one of the clearest examples of this.

Today, there are more than 250 contaminated sites across Michigan that the state can’t afford to adequately clean up. It is time to change this and Michigan a leader on protecting our environment and putting our communities and the small businesses that rely on clean water ahead of big corporations that have no regard for our health and safety.

Representative Yousef Rabhi and Senator Jeff Irwin want to do that with their polluter pay bills, which they introduced earlier this year. House Bill 4212 and Senate Bill 116 would strengthen cleanup standards and reverse the burden of proof and payment back onto the responsible parties. Take action and join us in the fight to protect our resources and residents by holding big polluters accountable.

The message is simple: if you make a mess, you should clean it up.