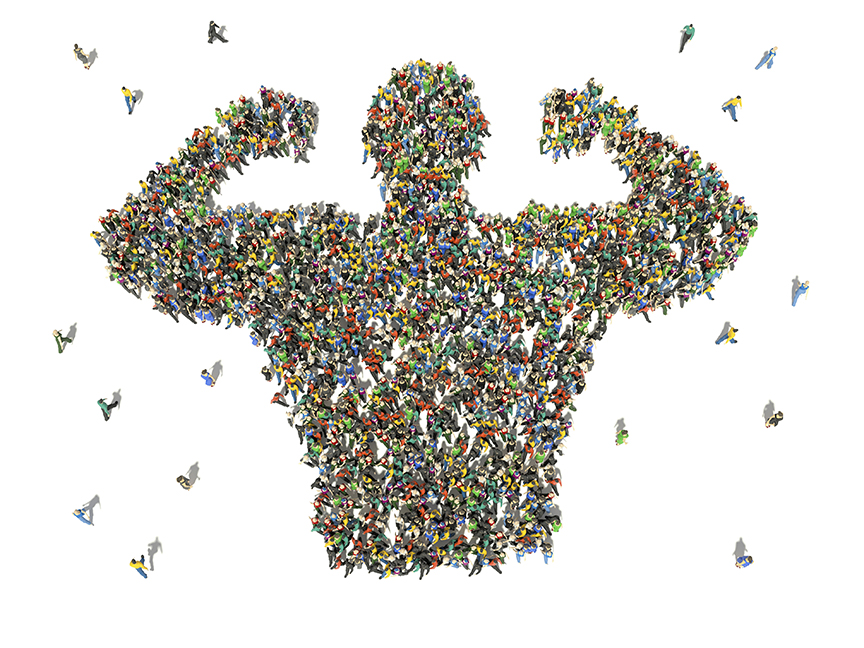 Thanks to clean water voters who came out in force for last week's elections, most of the pro-environment candidates endorsed by Clean Water Action here in Texas prevailed, and our endorsed candidates who lost, did so by very narrow margins.

At the top of our ticket, Beto O'Rourke helped energize voters in a historic way, received over 4 million votes and fell just a couple percentage points short. This gives us great hope for 2020, showing that Texas can make an impact when control of the White House and both houses of Congress will be in play.

Endorsed candidates for other offices fared better, flipping one seat in the U.S. House, two in the state senate, and six in the state house, and enjoying success in Austin’s local elections. Clean Water Action played a major role in many of these races.

In the Dallas-Ft. Worth Metroplex, all of our endorsed candidate except one carried the day. For U.S. Congress, Colin Allred unseated Pete Sessions, a 0% voter on our scorecard. Nathan Johnson and Beverly Powell defeated two anti-environment state senators, and John Turner, Thresa Meza, and Victoria Neave won their state house races.

In Austin's local elections, Clean Water Action helped re-elect Mayor Steve Adler and council members Kathie Tovo and Ann Kitchen, and helped propel Susan Almanza into a December 11 runoff. Two other races are going into a runoff, and we hope to announce endorsements there soon. All six bond proposals – led by Prop D, to invest in water quality and flood control -- coasted to easy victory, and Proposition K, a misguided initiative to compel an unnecessary and expensive outside audit of city spending, went down in flames.

The impact that Clean Water Action members and other environmentally focused voters made is undeniable when you look at how close many races were. Three of our state legislature wins had a margin of victory lower than 4%. And in Congressional District 23, the race is so close it still hasn’t been called! Our endorsed candidate Gina Ortiz Jones trails Rep. Will Hurd by around 1,000 votes as a potential recount looms.

All told, it was a banner day for Clean Water and the environment. Our victories helped take control of the U.S. House of Representatives away from the dirty water agenda of Donald Trump’s administration, and will staunch the flood of anti-environmental proposals coming from congress. They also help restore balance to the Texas House of Representatives, which now serves as a backstop for regressive measures coming out of the state senate. We thank you for making these wins possible, and look forward to building on them in 2020.