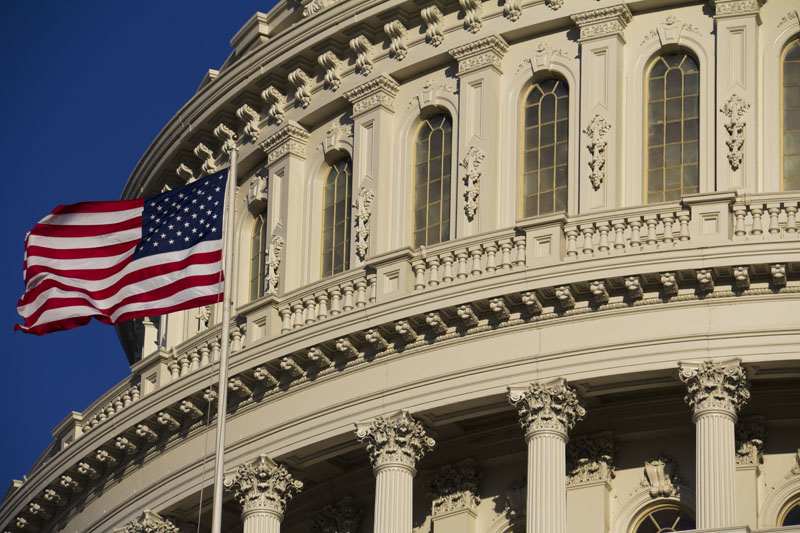 Congress is massively failing the public

It took me a while to start this post. I kept writing and erasing the first lines. Nothing seemed to capture the right mood for this week.

I write this just a few days after the President decided to relitigate the tragedy in Puerto Rico in the aftermath of Hurricane Maria, denying that nearly 3,000 people died due to the storm, and while Hurricane Florence stalls over the Carolinas, causing massive flooding. This is also a moment when political operatives and some elected officials are gearing up to smear a woman who was brave enough to share her story about a sexual assault allegedly committed by the President's choice for the Supreme Court. This is a dark time, even by the standards of the past couple of years.

In short, I'm already worked up, I know something else will break tomorrow or the next day, and ranting about Congress' embarrassing score on the Clean Water Scorecard seems like an issue for another day.

But it's not, it's part of the story of 2018 and it will have long lasting consequences for our water and our health. We've been tracking important votes for our water and climate since the start of the 115th Congress in 2017. Despite the fact that I knew, in real time, how many members of Congress were voting to wipe out protections for our water, supporting an agenda to walk back action on climate, and putting the short-term profits of campaign donors before the needs of the public, I was a little shocked at the terrible scores.

The average score in the House was 45%. The Senate wasn't much better at 46%. But that is deceptive. The only reason the scores aren't lower is because the majority of Democrats scored higher than 90%. 168 Democrats scored a perfect 100%. The average Republican score was 4% and more than 91% of elected Republicans in the House and Senate scored zero or in the single digits. The partisan difference is astounding.

Of course, this isn't new. Since the Tea Party helped the GOP take over the House in 2010, Republicans have been a reliable vote for the fossil fuel industry and other powerful special interests. They've taken corporate campaign cash and voted whichever way would make those donors the happiest.

But it has become more frenzied recently. In the past 20 months, Congress repealed rules that gave communities in coal country a little more protection from mountaintop removal coal mining. They have opened the Arctic National Wildlife Refuge to oil and gas exploration. They have helped President Trump install corporate cronies through the government, but especially in agencies like EPA, and the Departments of Energy and the Interior.

This is going to continue unless we stop it. Leaders in Congress refuse to hold the Trump administration accountable for anything. They are allowing the administration to ignore the law while it tries to wipe out protections for drinking water and the wetlands that can safeguard communities from flooding during storm events. And, as coal ash ponds fail in the North Carolina floods, the Trump administration is delaying and rolling back safeguards to protect communities from this toxic waste -- Congress is just letting it happen. They are even doing some of the heavy lifting by attempting to sneak a repeal of the Clean Water Rule into government spending bills.

The good news is that we can stop it at the ballot box. The elections in November are the most important this century. If we turn out, and get our friends and family to join us, we can show our elected officials that playing politics with our water is a bad idea. Take a look at the Clean Water Scorecard and use it when you go to the polls on November 6th.