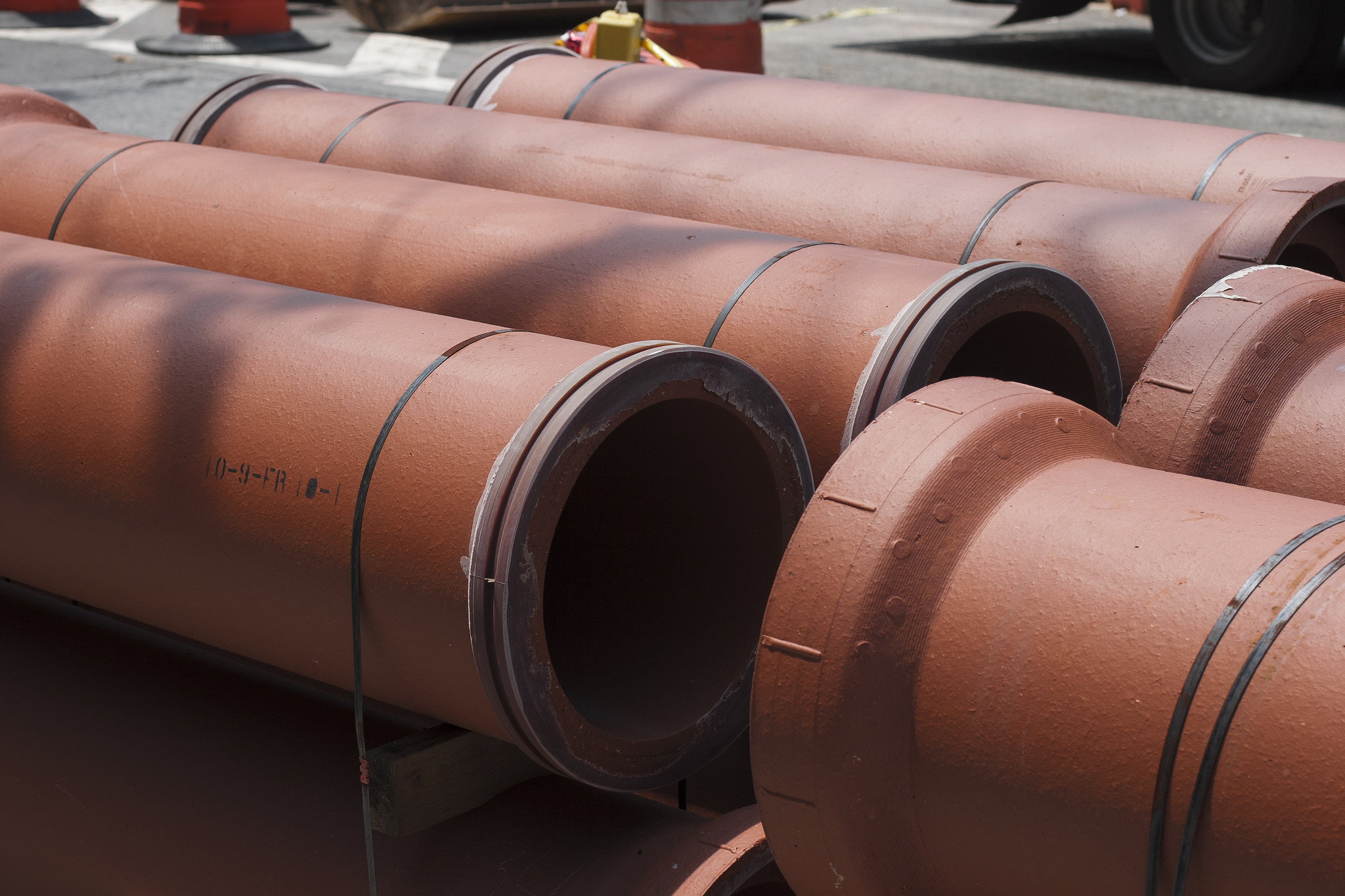 Investing in water infrastructure is imperative for the economy. It won’t just be an investment in clean and safe water, but an investment that will create and sustain jobs for millions of Americans. We need clean water for agriculture, fishing, manufacturing, and many other sectors of the economy, but additionally, according to the green jobs advocacy group Green for All, implementing new water infrastructure would create about 2.9 million jobs. These jobs would be in industries such as construction and utility, manufacturing, and indirect jobs when newly hired workers and firms spend their paychecks throughout the economy. Investment in water infrastructure for five years would result in $266 billion in economic activity. By separating Michigan’s combined sewer systems and replacing lead service lines, we will be investing in our public health and the economy for generations to come.

With Governor Mark Dayton’s leadership, a $988 million capital bonding bill passed in Minnesota this year, with $116 million of that dedicated to wastewater, drinking water, and stormwater infrastructure. Those investments are helping put thousands of Minnesotans to work and contributing to the state’s low unemployment rate that has been at or below 4%. Unlike Michigan’s governor, Governor Dayton understands the importance of clean and affordable water. The State of Michigan needs to follow suit to improve our water quality and economy. Some Michigan cities have already taken initiative on this.

Grand Rapids finished separating their wastewater sewage pipelines from their rainwater sewage pipelines in 2015. This project created hundreds of good-paying jobs for 25 years. It also ended the flow of millions of gallons of raw sewage annually into the Grand River and Lake Michigan. A study by the nonprofit public policy research group Brookings Institution found that for every $1 spent on protecting the Great Lakes’ water, at least $2 will be put into the economy through job creation, development, and tourism. We are calling for more of Michigan’s cities to follow the example Grand Rapids set by eliminating their combined sewer systems.

Lansing is currently the only city in Michigan, and only the second in the nation, to completely remove their lead pipelines. Replacing over 2,000 lead service lines was a 12 year project. Other cities are also trying to remove dangerous lead water infrastructure. Flint has approximately 29,000 lead service lines, which could take decades to completely remove. The lead service line replacement project is creating job training programs and jobs for Flint residents. Building trades unions are currently working with Michigan Works! to get people trained to be able to secure a job implementing better water infrastructure.

Water is fundamental to life. Because of this, our public health depends on clean water. This means that the time to invest in secure water infrastructure is now. Currently, combined sewer overflows deposit 5.7 million gallons of completely untreated sewage into our Michigan waterways annually. Drinking water is still transported through over 460,000 lead service lines statewide, which risks lead entering our drinking water when pipes corrode. We must change this in order to protect our public health and the Great Lakes. While necessary for the safety of our health and the environment, there is also an economic incentive that will result from water infrastructure updates. Millions of jobs will be created by this investment. Just as water is essential for life, it is essential for the economy.