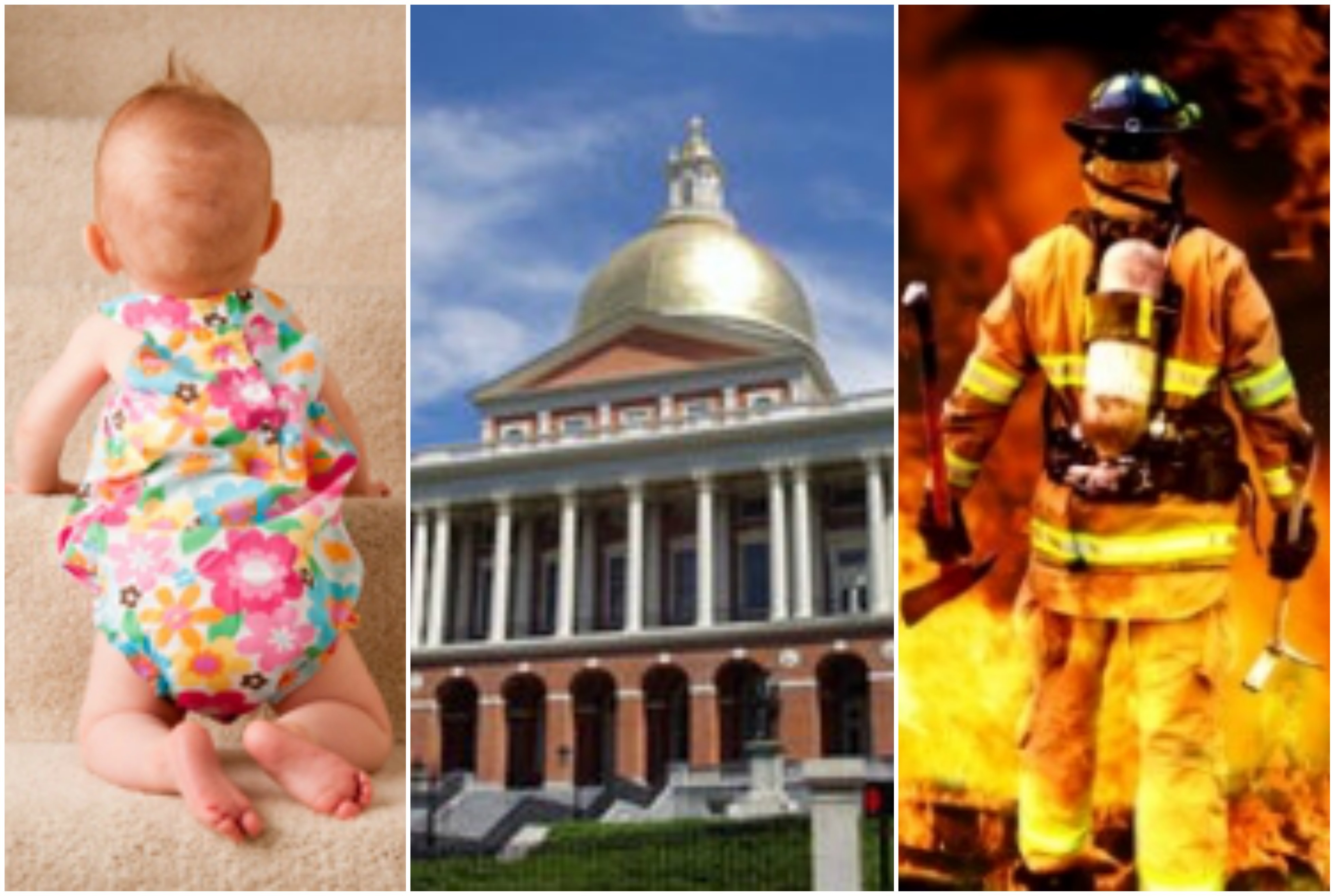 The last time you heard from me I was just beginning my internship with Clean Water Action. That was 5 months ago.

Even before stepping foot in to the Clean Water Action office in downtown Boston I had already gotten involved in the fight to phase out flame retardants when I testified at a city council hearing as a concerned college student. The public pressure paid off, and the city council voted in March to update our fire code to match the rest of the state. This allows schools, universities, hospitals, and public meeting spaces like movie theaters to meet fire standards without the use of toxic flame retardants. It was a monumental yet overdue victory, but our celebrations were brief as all of the toxics team’s attention quickly turned towards the State House.

Over the past two years Clean Water Action and allies have been fighting for groundbreaking legislation that will phase out 11 harmful flame retardant chemicals from many household and children’s products. During my entire tenure at Clean Water Action, working as the Environmental Health and Justice Intern, flame-retardants were our top focus. Whether it was drafting action alerts and updates, or asking our members to talk/write to their legislators, as a team, we never took a day off. We simply could not afford to.

Today, on my final day here at Clean Water Action, the flame retardant bill finally came up for a vote. After passing through committee after committee, it made it to the Senate floor this afternoon. Watching the Senators affirm the bill was just downright awesome. While today’s victory hasn’t given us the final result we are after quite yet--the bill must still pass through the House--it has shown me the kind of hard work and relentless campaigning that goes into moving a public health bill towards law. This is a victory well worth celebrating not only by the team and myself here at Clean Water Action, but by all of you who work so hard to campaign for meaningful change.