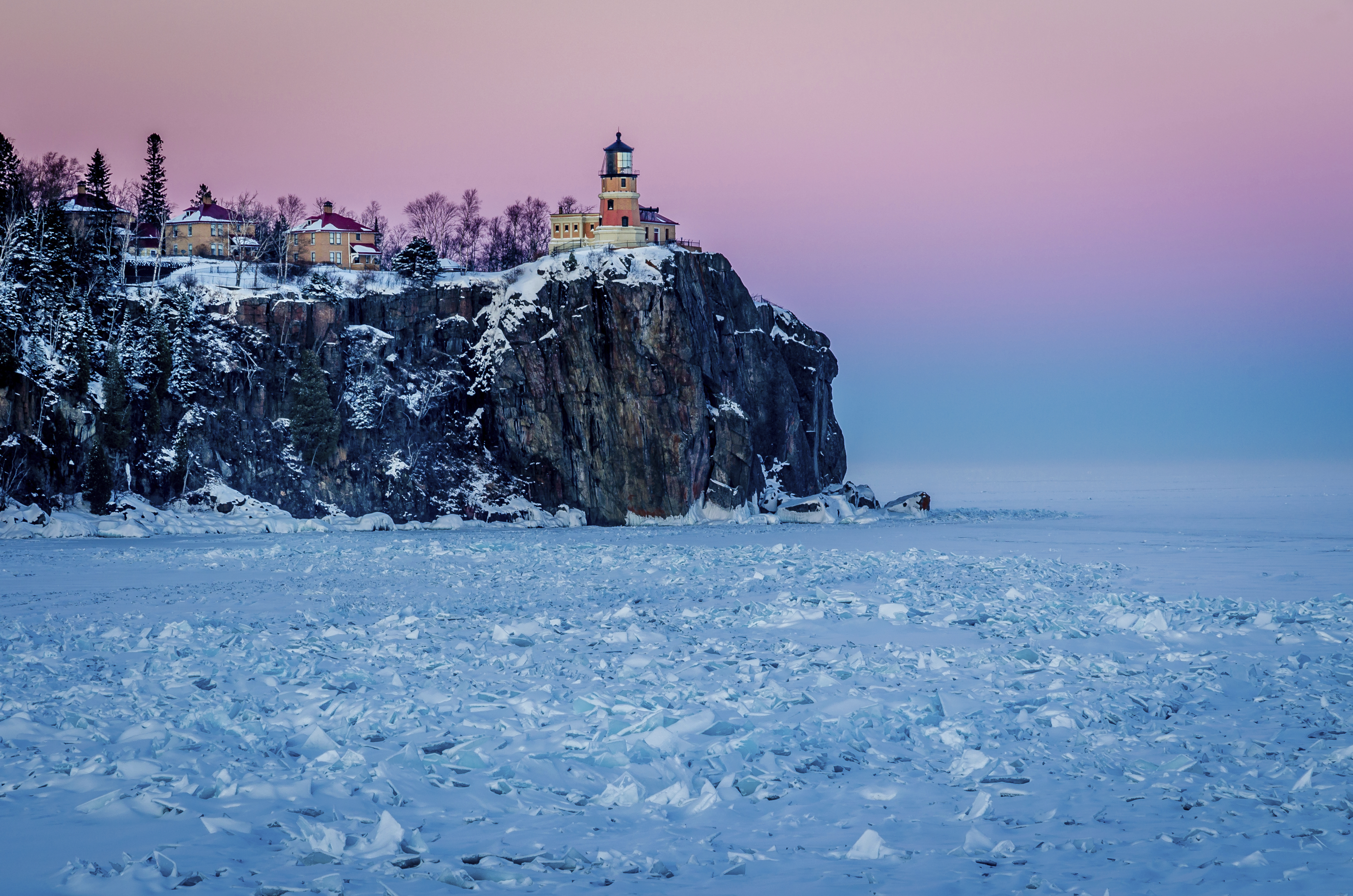 Bringing the Great Lakes to Washington

In March, we led a group of eight Minnesotans to Washington, D.C. for Great Lakes Day to continue our education and advocacy with the Minnesota Congressional delegation. We were joined by nearly 100 other advocates from around the Great Lakes region who were meeting with their representatives from Wisconsin, Michigan, Illinois, Indiana, Ohio, Pennsylvania, and New York.

Our team met with Senator Franken, Senator Klobuchar, and Representative Rick Nolan in person, and with staff from the offices of Representatives Kline, McCollum, Paulsen, Peterson, and Walz.

For decades, Clean Water Action has led the fight to protect and restore Lake Superior and the Great Lakes. Why? Because the Great Lakes contain 21% of the Earth’s available fresh water, are the drinking water source for more than 35 million people, and tourism to the Lakes brings in more than 16 billion dollars each year to local economies.

For more than a century we treated our lakes as though they were our sewers and our industrial waste disposal sites, and we didn’t really want to face the consequences of these choices. We haphazardly over-developed along the lakes, dug mines for their metals, and built processing facilities on the shores to dispose of the waste and ship the products. Industrial agricultural and synthetically fertilized row crops have contaminated many of the lakes with toxic algae blooms making them unswimmable, unfishable, and undrinkable in many communities. We need to do better.

We started to do better in 2010 when Clean Water Action worked with our partners from around the lakes to pressure Congress and President Obama to pass the Great Lakes Restoration Initiative (GLRI). With our members' support, we helped pass landmark legislation to accelerate efforts to protect and restore the largest system of fresh surface water in the world — our Great Lakes.

Since then, we have secured more than 2 billion dollars to restore and protect these treasured lakes for future generations. It has taken a while, but we have finally started to address the many problems that have plagued the lakes: agricultural pollution, sewer overflows, leaking septic tanks, habitat destruction, and the spread of invasive species. With these efforts we are closer to making the Great Lakes great again!

However, much more is needed to reach our goals. That’s why we are now focused on the Great Lakes Restoration Initiative Act of 2015. This bill would provide stability for Great Lakes funding for at least five years and establish a permanent program in the Environmental Protection Agency to continue these important projects. The GLRI Act will provide secure and stable funding and will encourage more state and local governments, as well as private businesses, to invest in protection and restoration across the Great Lakes basin.

Congress only takes action on these issues when they hear from constituents, and we worked hard to make sure our members’ voices were heard.

Through our work in Minnesota, we have helped develop six Great Lakes champions. Senator Franken and Klobuchar, and Representatives Ellison, McCollum, Nolan, and Walz.  They are leading the way in Congress to secure this important GLRI funding.

Even with this investment in the future of our lakes, it is going to take many more years to get to the point when all the Great Lakes are once again swimmable, fishable, and safe for all communities to get clean, affordable drinking water. However, the GLRI and work we continue to do will get us closer to treating them as the Great Lakes, not just “so-so” lakes.