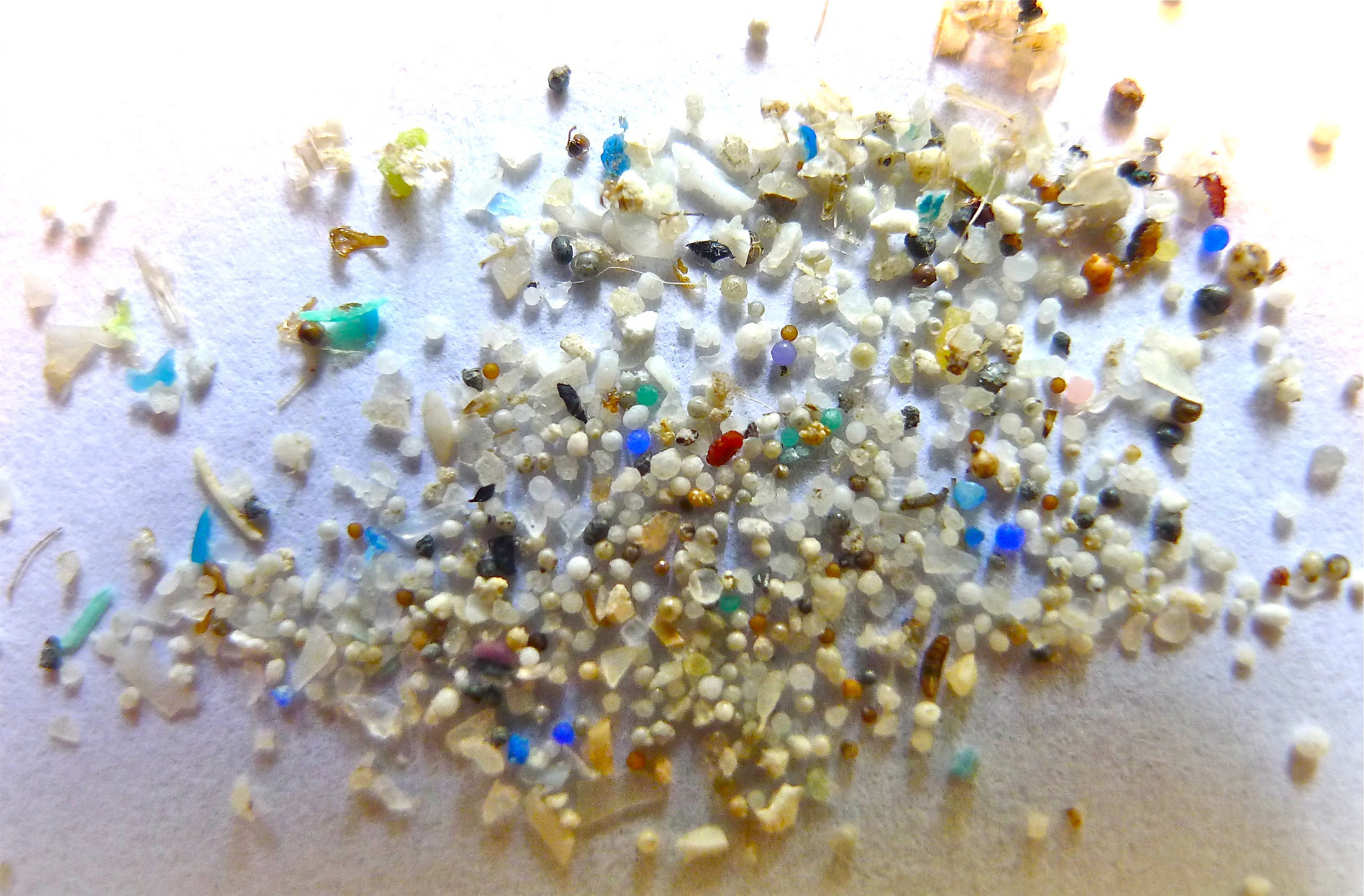 It could be argued that plastic is the most invasive “species” in our oceans. Up until recently, our perception of plastic pollution in our waters has been limited to the garbage patches swirling in the middle of the Atlantic and Pacific Oceans.

But the most extensive plastic problem we now face  is microplastics - pieces of plastic so small that you might swim right past them, taking no notice of their increasing presence in our marine ecosystems. And this microplastic problem isn’t happening in the middle of the ocean - it’s happening right here in Narragansett Bay.

In summer 2017, we conducted a “trash trawl” in the bay to look for microplastics lurking in our own backyard in Narragansett Bay from July 18-22. The goal was to figure out how much microplastic pollution there is in the bay, where the most plastic can be found, and ultimately, what we can do to stop it from entering our waters to begin with.

The Problem with Microplastics

Over the last several decades, our society has switched from consuming goods made from organic materials such as glass, paper, and wood, which break down over time, to goods made out of plastic. Plastic is strong and durable, it’s made to last and has made considerable positive impact on our lives.

However, as we have made the switch to synthetic plastics, we have also become a single-use consumer society. As more and more single-use plastic items are produced and sold, more and more plastic is ending up in our neighborhoods and in the marine environment. A recent report estimated that at the rate we are currently consuming plastic products, there will be more plastic by weight in the ocean by 2050 than all of the marine creatures that live there combined.

Some microplastics, like microbeads in health and beauty products, are too small for the filters in wastewater treatment plants and are dumped directly into the water. Other plastic items like bags, bottles, and polystyrene foam containers are lightweight and easily caught in the wind - even if they are already in a recycling bin -  and blow into storm drains and the streams and rivers that eventually feed into our oceans. There, they are broken down by wind, waves, and the sun into the tiny particles we call microplastics.

Sometimes these smaller particles wash up on our shorelines, littering our beaches with brightly colored plastic. But more often, they stay in the water, suspended between the surface and bottom and sometimes falling to the bottom.

Microplastics often look and smell like food particles to seabirds, turtles, shellfish, and fish. Marine species mistake them for prey and ingest them, thinking they’ve scored a nutritious lunch. But since plastic is inorganic and cannot be broken down or digested, the particles accrue in animals’ stomachs, often killing them. Studies have also found that humans ingest these tiny fragments when we eat seafood that have consumed microplastics.

To get involved in the project for find out how you can help stop microplastic pollution in Narragansett Bay, please contact jberard@cleanwater.org.