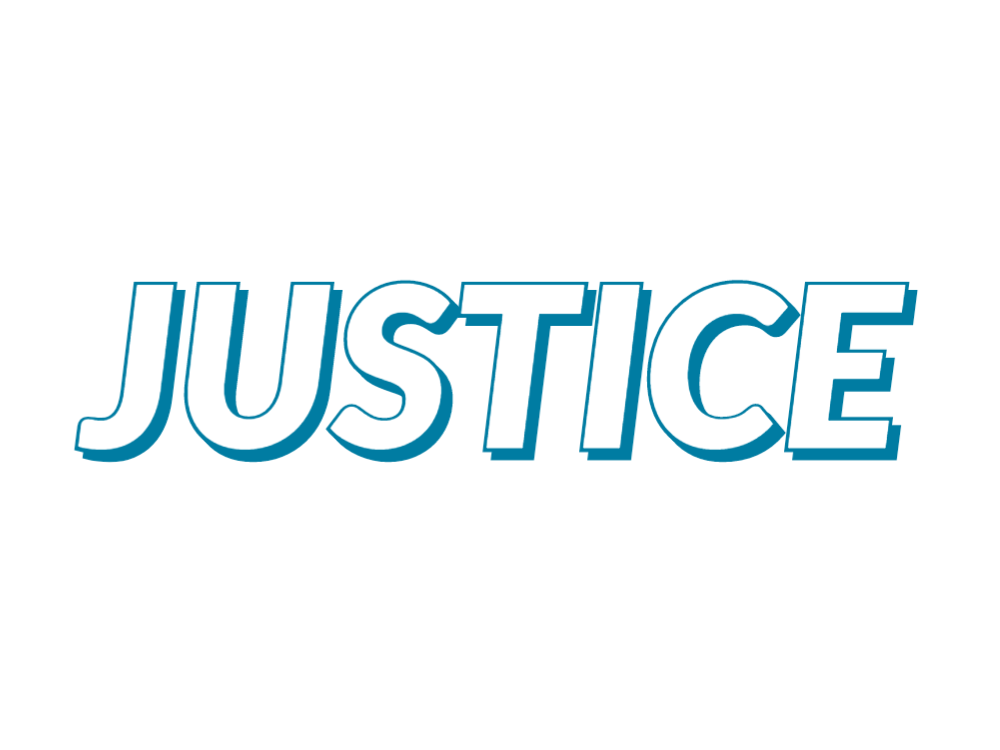 Washington, DC -- Staying silent about the disproportionate harm that black people face at the hands of the police is untenable.Over the last week peaceful protestors have faced violent attacks from local police and federal law enforcement for simply demanding justice for the murders of George Floyd and Breonna Taylor. From Washington, D.C. to New York to Seattle to Los Angeles, police have used aggressive tactics to disperse crowds calling for accountability. And they have faced verbal assaults and threats of militarized violence from President Trump.

“Clean Water Action stands in solidarity with the activists and protesters affirming our shared humanity and demanding justice for George Floyd, Breona Taylor, Ahmaud Arbery, and the thousands who have been harassed, injured, and killed due to aggressive policing.

We join the calls to fight all forms of racism and oppression. We are committed to tearing down the structures that led to the killings of George Floyd, Breona Taylor and Ahmaud Arbery. We’re also committed to listening to and partnering with communities and activists of color to end the everyday indignities, disinvestment, and increased pollution that damage the health and wellbeing of our black and brown neighbors.

The President’s threats to attack protestors by militarizing law enforcement are appalling. The President and his allies are attempting to delegitimize peaceful protests of racism and police violence while just a few weeks ago the President egged on armed protests about public health precautions at state houses across the country. The double standard is mind boggling.

The endemic racism in our society undermines our ability to make the progress we need to protect our water and communities, and leaves communities of color more vulnerable to the impacts of climate change and environmental degradation. We must work to end this.”

Since our founding during the campaign to pass the landmark Clean Water Act in 1972, Clean Water Action has worked to win strong health and environmental protections by bringing issue expertise, solution-oriented thinking and people power to the table. We will protect clean water in the face of attacks from a polluter friendly Administration. www.cleanwateraction.org